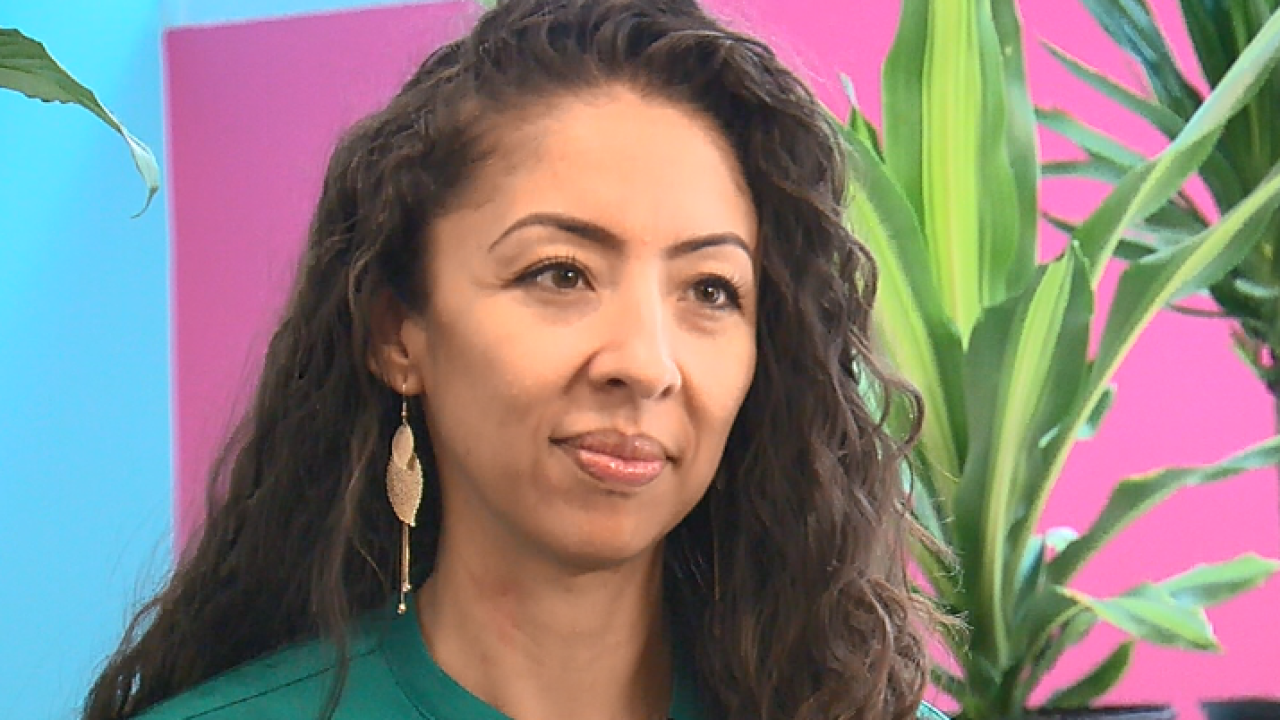 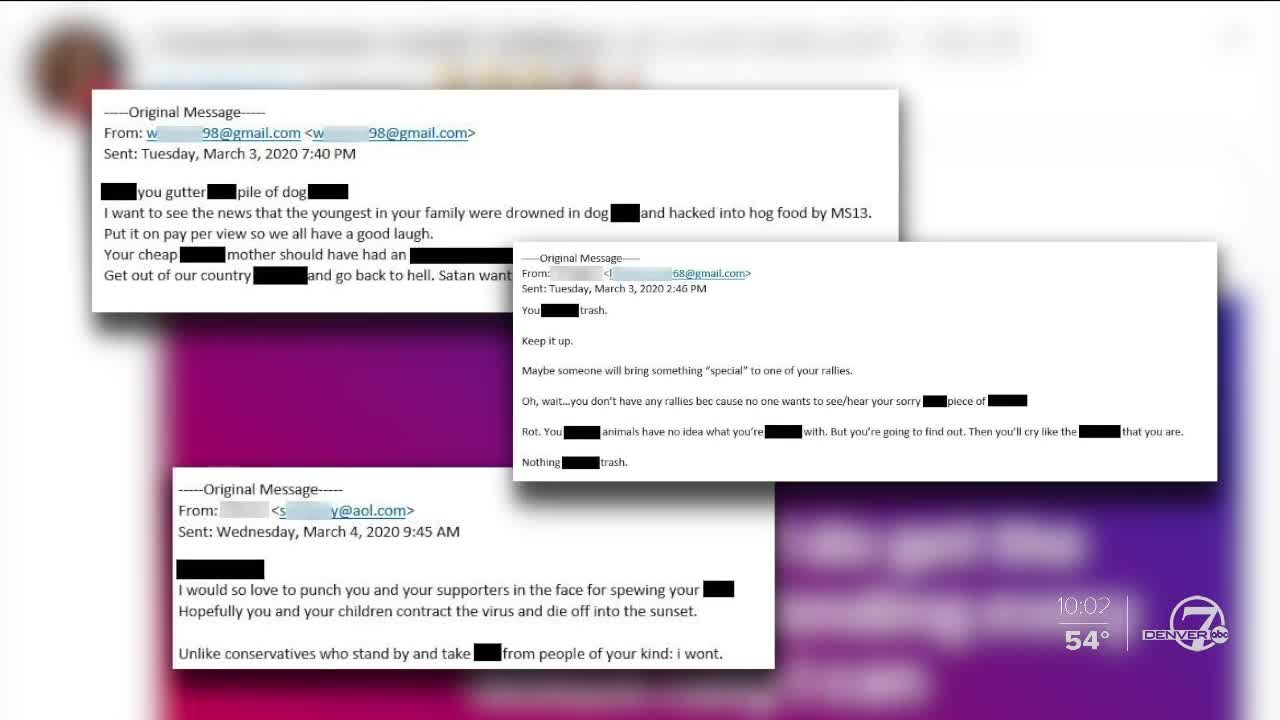 DENVER – A “sarcastic” retweet meant to call attention to the Trump administration’s handling of the coronavirus outbreak has led to threats against Denver City Councilwoman Candi CdeBaca, who spoke exclusively to Denver7 Wednesday following the social media backlash.

CdeBaca drew harsh criticism online early this week after one of her tweets from Feb. 28 resurfaced on the morning of Super Tuesday.

The original tweet, which has since been deleted, read, “For the record, if I do get the coronavirus I’m attending ever MAGA rally I can.”

Her comment made national news, and by Tuesday morning, the Colorado Republic Party was calling her to resign immediately.

“There can be no room in our politics for wishing harm on Americans who have different political beliefs. Democrats in Colorado and across the country need to condemn this evil statement,” read the statement from Colorado GOP Executive Director Lx Fangonilo.

In an exclusive interview with Denver7 Wednesday, the Democrat who represents the city’s 9th Council District, said since the retweet, she’s been the subject of a barrage of threats, some which have been “taking it to the next level.”

She shared some of those messages with Denver7.

“Dumb c—t. I hope you run into a group of skinheads at night,” read one email.

“I want to see the news that the youngest in your family were drown in dog s—t and hacked into hog food by MS13,” read another.

CdeBaca even received a text message with her address and someone writing, “Knock knock, answer your door. I’m so glad we know where you live.”

The self-described Democratic Socialist said she’s apologetic but doesn’t regret the tweet, as she argued it was taken out of context.

When asked what she meant to say in the tweet, CdeBaca said, “The entire thread was really talking about Trump diminishing the severity of the coronavirus, and what we were trying to communicate to multiple people in that thread was that it is not a hoax.”

CdeBaca is, of course, referring to a comment President Donald Trump made during a campaign rally on Feb. 28 in North Charleston, South Carolina, where he attacked Democrats for “politicizing the coronavirus,” claiming it was “their new hoax.”

The president would later clarify his use of the word “hoax,” saying it was meant to point “the action that they (Democrats) take to try and pin this on somebody, because we’ve done such a good job, and the hoax is on them (criticizing these people).”

CdeBaca also called the online backlash a tool to undermine young people fighting to change what she called the dominant power structure.

“I think that what we are failing to recognize (is)… this is a tool, this is a tactic to undermine Democratic Socialists, to undermine this movement that is really happening across the country at different levels of government,” she said.

CdeBaca told Denver7 this isn’t the first time she’s received threats. During her campaign, she said, she received not only death threats, but also threats involving rape.

She argued the tweet was never intended to wish harm on anyone.

“We are on the same page. We agree the coronavirus is a national crisis, and us tearing each other down doesn’t help that,” she said.

But is CdeBaca doing her part to bridge that divide?

The Democratic Socialist told Denver7 she knows a lot of people whom she cares for and respects who identify as Republican and said she has worked with them across the aisle to find solutions to problems we all share.

“If we want to see the work get done, if we want to some kind of harmony or balance restored in our society, this is not how you respond to that kind of slight,” CdeBaca said. “It really doesn’t facilitate healing or growth to threaten somebody’s life over a tweet.”

Still, CdeBaca said she never expected the tweet to go this far.

“This is the equivalent of cyberbullying in schools… people emboldened behind a keyboard, making it difficult for police to address the situation. It’s a new world out there.”

Denver7 reached out to Denver Police, who said they are looking into the threats.