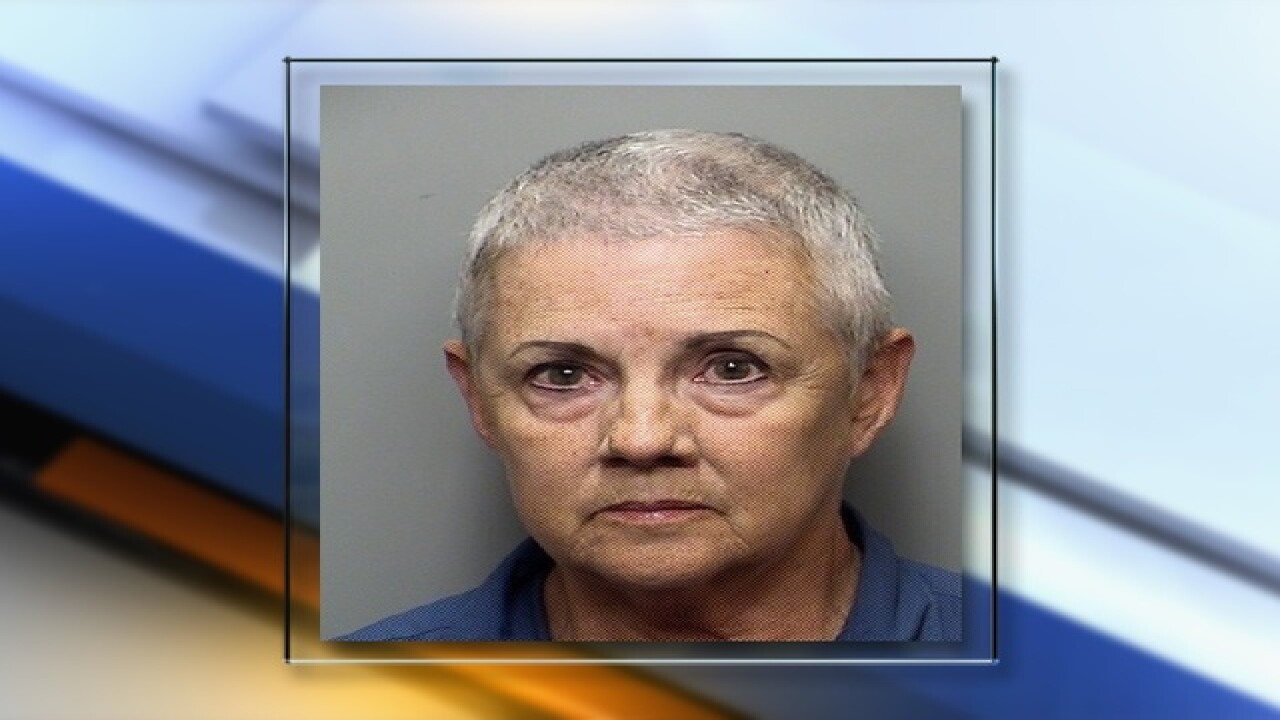 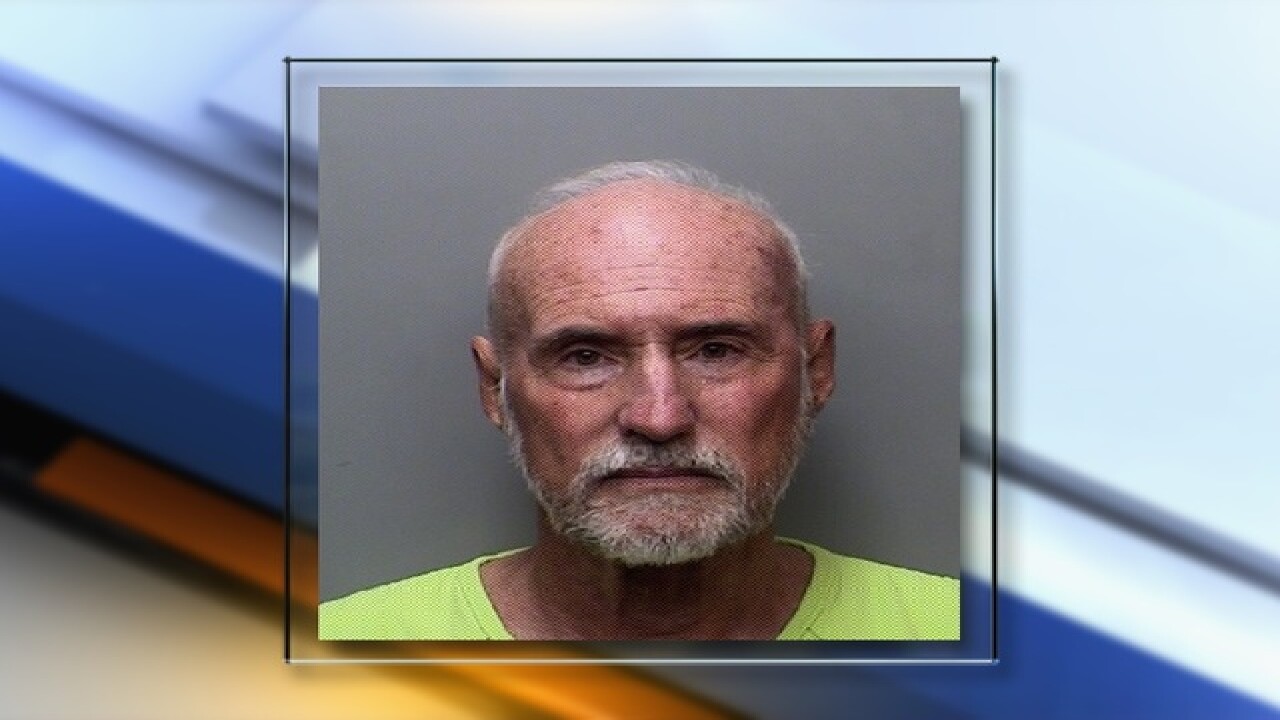 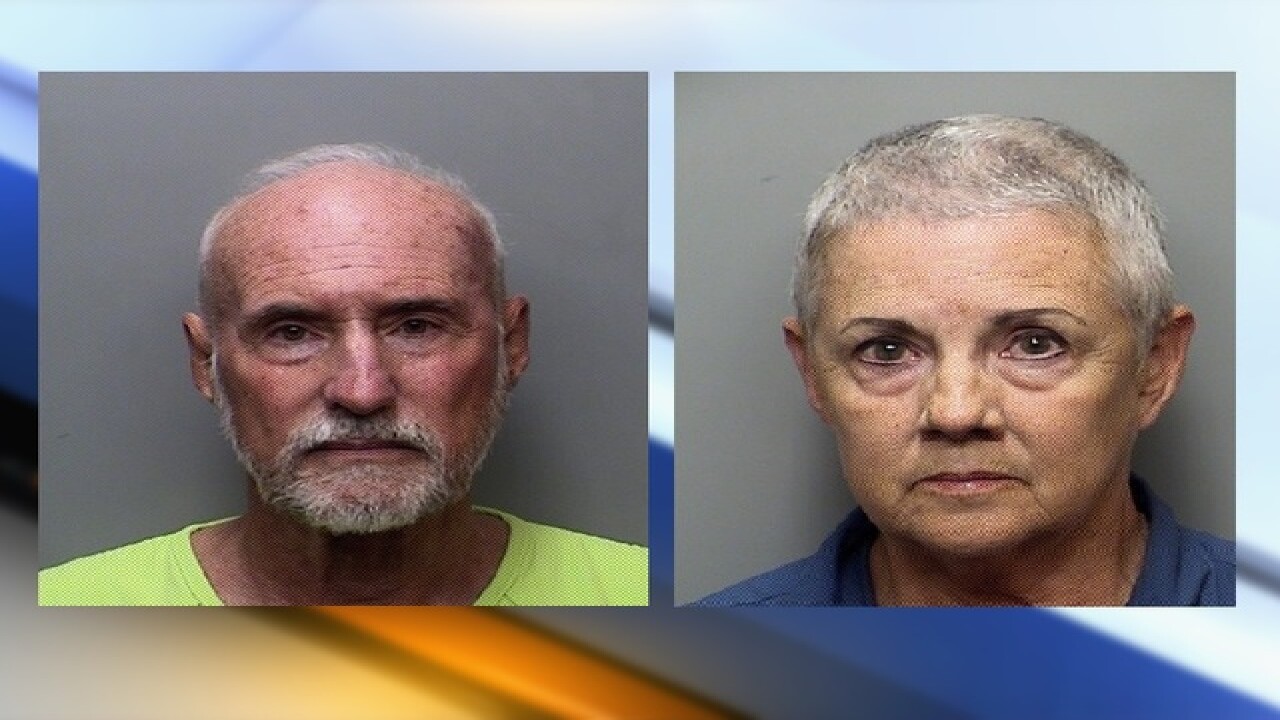 LARIMER COUNTY, Colo. -- A man reportedly went after campers with a baseball bat and his wife is accused of attacking a campground security guard and deputy with a flashlight.

The assault happened around 8:19 p.m. Thursday at the Lakeside KOA campground just North of Fort Collins off of Taft Hill Road and Lakeside Resort Lane, according to the Larimer County Sheriff's Office.

Deputies were called to the campground on a "report of a camper who became angry and went after fellow campers with a baseball bat," said Larimer County Sheriff Justin Smith.

The campground's security guard and fellow campers restrained the man. That is when his wife went after the guard with "a large metal flashlight."

She also went after a deputy with the flashlight, according to Smith.

Deputies managed to take the husband and wife into custody.

Bruce Joseph Lichtenberger, 86, was booked into the Larimer County Jail for investigation of felony menacing, assault on a peace officer and resisting arrest.

His wife, 86-year-old Janice Diane Lichtenberger was also arrested for assault and obstruction.