CAIC: Climber killed by avalanche in Uncompahgre Gorge was in the 'wrong place at the wrong time' 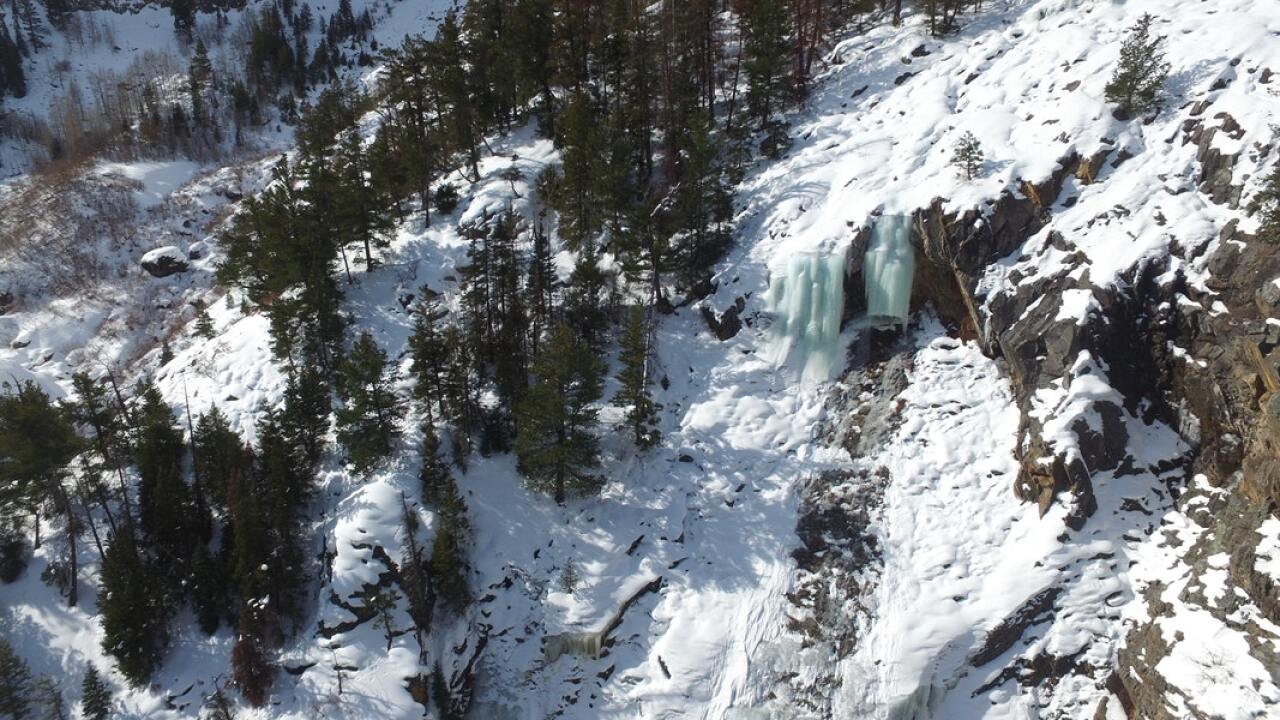 Colorado Avalanche Information Center
An ice climber was killed by an avalanche on Jan. 18, 2020 while climbing in this area. 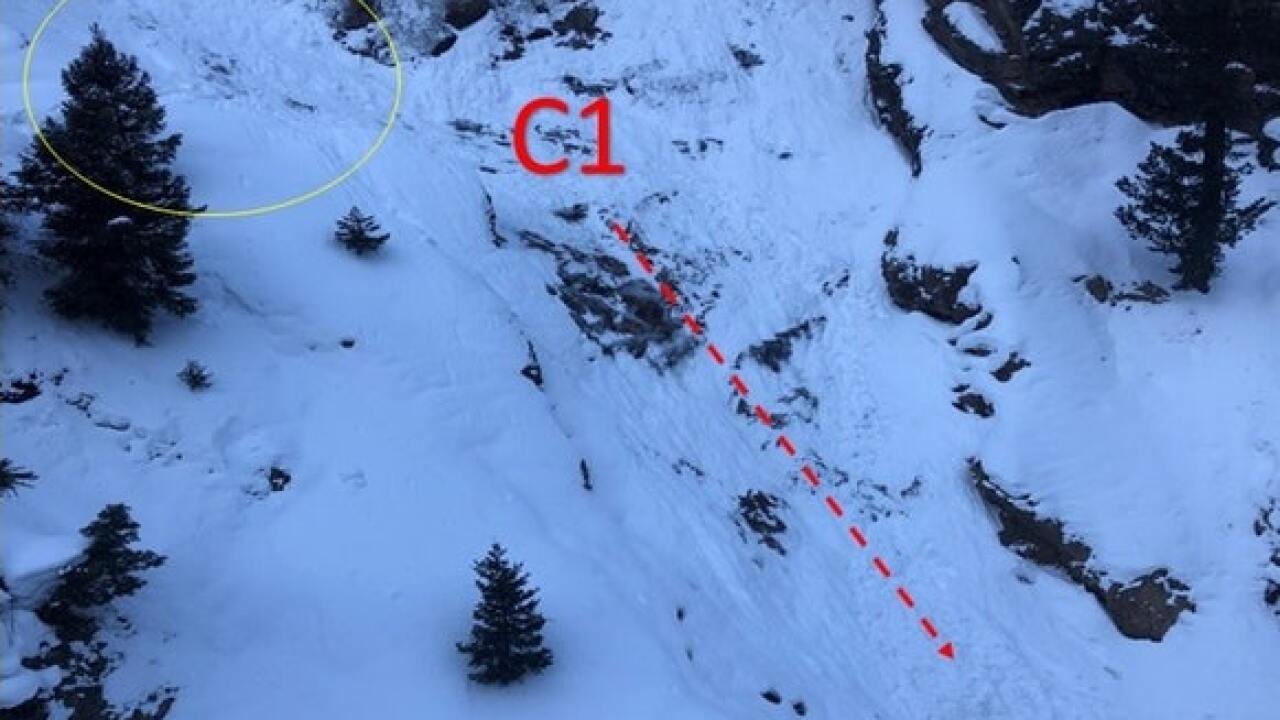 OURAY COUNTY, Colo. — The ice climber who was killed by a natural avalanche in Uncompahgre Gorge Saturday was in the “wrong place at the wrong time,” the Colorado Avalanche information Center (CAIC) said in a report.

On Thursday, CAIC published an in-depth report on the conditions that day, what happened just prior to the avalanche and the rescue efforts.

A guide and three ice climbers, including Little, left Ouray around 7:45 a.m. on Saturday, parked along US Highway 550 and, after crossing a creek to get to the base, started climbing around 9:30 a.m. They planned to complete a route called The Dungeon or Petefish Slab in the nearby Uncompahgre Gorge, according to the report. It was a mostly sunny day, with temperatures around 10 degrees.

The guide led the route, followed by Little and a second climber. As the third climber started to climb up to where the rest of the group was, Little, who was untethered, moved slightly away from the guide and the second climber to take a picture.

The group then heard a loud crack and ice and snow rained down on them, according to the report. Several chunks hit the third climber, who was still on her way up, but she was not injured. Once they were able to see again, they noticed that Little was no longer there. They realized she had been hit and buried. The guide lowered the third climber to the ground, where she called 911.

The guide and second climber both got down and started digging with their hands through the snow and ice, according to the report. After searching for some time, they determined she may have been buried in Red Mountain Creek, which they had crossed earlier that day while going to the base of the climb.

The group couldn’t find the creek, which is downhill of both the climbing route and the highway, due to fragile snow and ice bridges around the water.

The guide returned to their packs and sent a SOS using an InReach device. The guide also made other calls to authorities, according to the report.

At 11:03 a.m., Ouray Mountain Rescue was dispatched to respond. They arrived to the parking area around 11:38 a.m. and went to where the group was.

As rescuers began probing, they had several false positive strikes before rescuers started to safely break through snow and ice around the creek.

At 12:23 p.m., they found Little, according to the report. The avalanche had buried her head down in the creek bed, under five feet of ice and snow.

Rescuers had to move several large pieces of ice to reach her before they removed her body at 12:36 p.m., according to the report.

A paramedic tried to resuscitate her but was unsuccessful.

Since the incident, CAIC has investigated the area and determined that a large chunk of ice broke off a pillar and gathered snow as it rolled down the slope. While the snow wasn’t deep or strong enough to injury or bury a person, CAIC determined that Little likely died because she was struck by the large pieces of ice or because she was buried in the freezing water.

This was the fifth fatal avalanche incident in Colorado in the past 10 years that involved a climber, CAIC reported. In that time span, 7% of avalanche fatalities were climbers.

“At some point, the choice is either to accept the residual risk or not go into the environment," CAIC wrote in the report. "Accidents with objective hazards are often a matter of being in the wrong place at the wrong time. In this accident, the falling ice was the principal objective hazard. The entrainment of small amounts of loose snow in the debris was a minor contributing factor."

The group did not have avalanche rescue equipment, which is not unusual, CAIC said. However, technical climbers should consider carrying the equipment just to be safe, CAIC said.

But in this case, having the equipment likely wouldn’t have saved the woman, CAIC said, based on the large chunks of ice that probably hit her and the narrow gorge below.

The avalanche was proved to be natural and spontaneous, and not caused by the climbing group or anybody else, according to the report.

The risk of avalanches in that area that day was ranked as moderate at all elevations.

CAIC said it shares details from avalanche incidents in order to help the community better understand the dangers around them and the risk of going into areas where they are possible.