Cadet facing General Court Martial, will have a second hearing for additional charges

Court Martial date has been moved to October 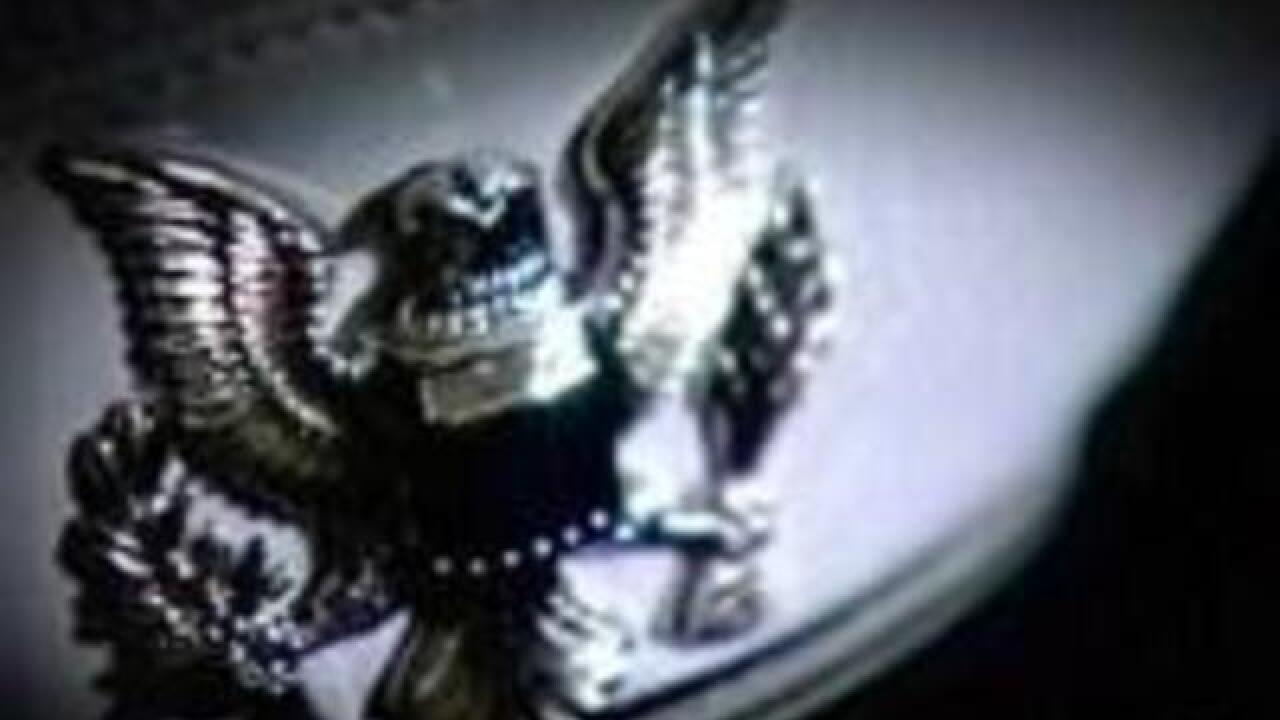 Cadet 2nd Class Mark Czerner is scheduled to appear in court on Monday, August 8th for the potential filing of additional charges.

On December 1, 2015, Czerner was referred to a General Court Martial that was scheduled to begin this month. With the new charges, filed on July 22nd, 2016, Czerner will now undergo a second Article 32 hearing on Monday.

According to the Air Force Academy, Article 32 hearings are similar to civilian Grand Jury proceedings. The major differences are, the hearing is open to the public and the defense is allowed to examine and present evidence.

The Air Force Academy confirms Czerner is no longer at the Academy.

The academy emphasized, in a release, these charges are merely accusations, and the accused is presumed innocent until proven guilty.