Busy night for firefighters, police during 4th of July celebrations in Colorado 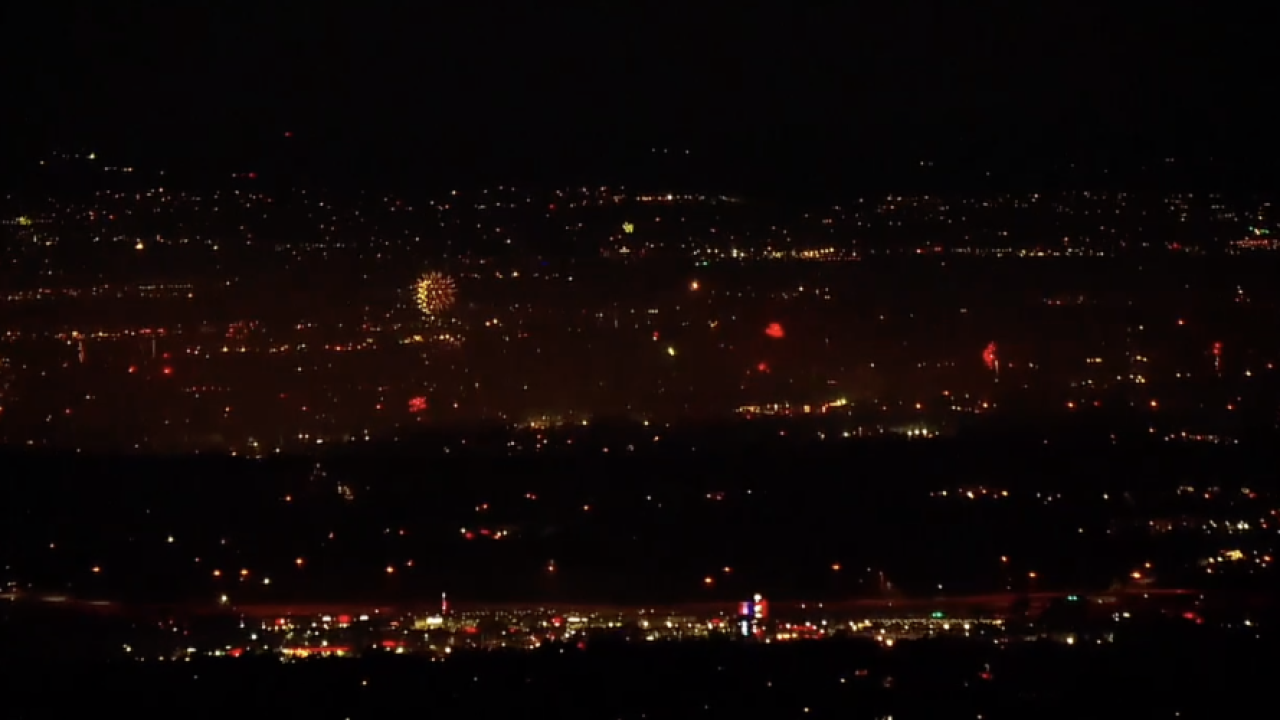 The skies above the Denver metro area Saturday night. 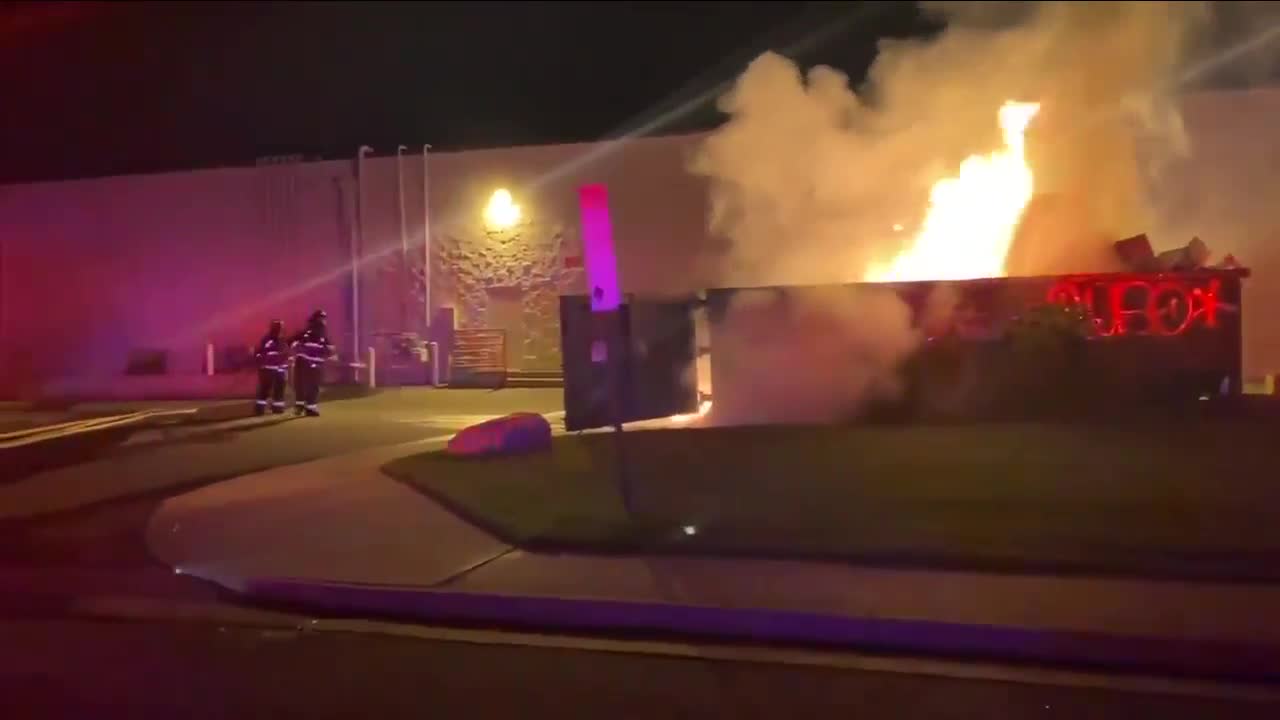 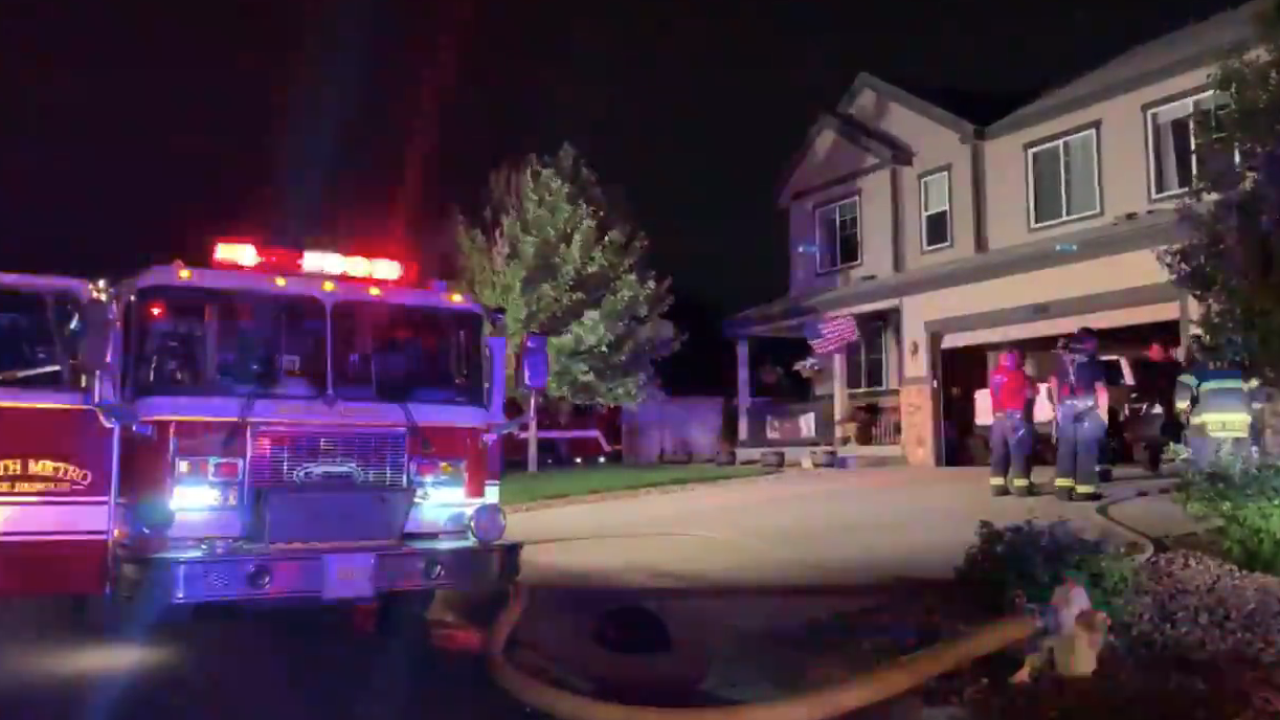 DENVER — Intermixed among the rumble of fireworks Saturday night and into Sunday morning were sounds of wailing sirens as area fire and police departments responded to hundreds of calls for service during Fourth of July celebrations.

Operators at 911 dispatch centers across the Front Range were swamped with calls during a myriad of neighborhood firework displays and rambunctious celebrations.

Douglas County said their call center was being “overrun” with calls from residents concerned about fireworks. In a twitter message Saturday night, officials urged residents to call 911 only “if there is a medical emergency or something is on fire.”

Fort Collins police tweeted a kudos Sunday morning to their dispatchers for handling a high volume of calls. They said dispatchers took 260 calls between 9 p.m. and 11 p.m. Saturday.

But not every call Front Range 911 call centers received were just complaints about the noise. South Metro Fire Rescue said their crews were busy responding to several fires.

In a tweet Sunday morning, South Metro said they responded to eight brush fires, six outside fires, five illegal burns, four outside smoke investigations, four dumpster fires, one garage fire and one house fire from the early hours of July 4 into the morning of July 5. Fireworks are suspected to be the culprit in many of these calls, officials said.

“Everyone started lighting off their personal fireworks shows. With the conditions that we've had, there were a number of fires that started within half hour of each other,” South Metro Fire Deputy Fire Marshal Anthony Valdez said.

Valdez hopes people burned through their supply of fireworks Saturday night, reducing the risk of more fires in the coming week.

“People are going to do what they're going to do, and there's no way we have enough resources on either the law enforcement side or fire service side to intervene to reduce the risk substantially,” Valdez said.

Violence and crime didn’t take a break for the holiday either. Police in Denver and Aurora are investigating four separate shootings during the overnight hours of the Fourth of July holiday that left two dead and three others seriously wounded.