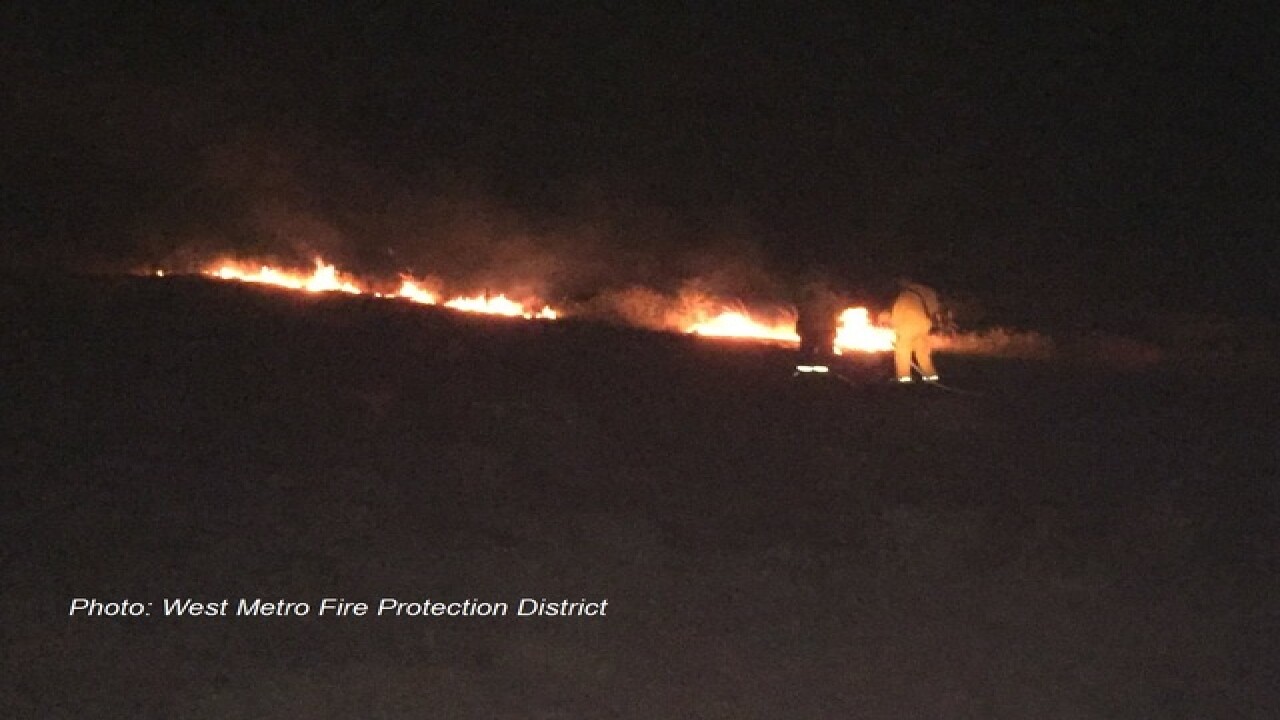 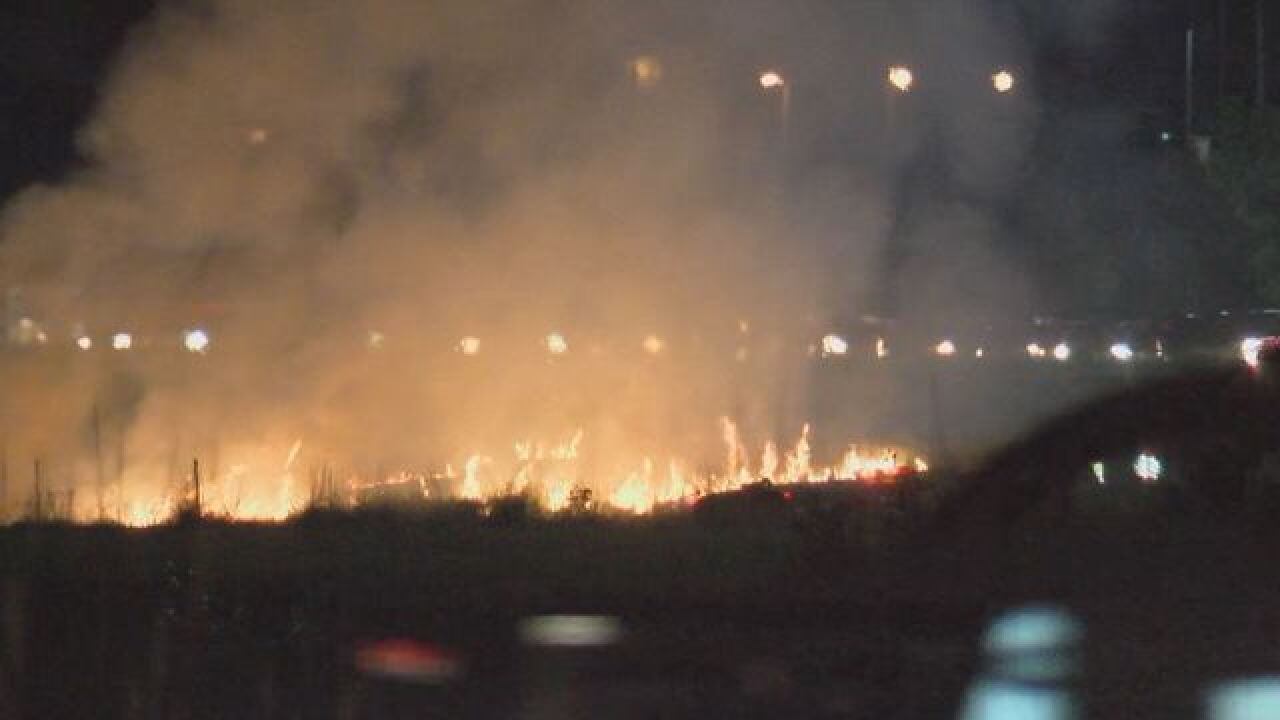 A Denver7 crew was outside Dick's Sporting Goods Park in Commerce City when a small grass fire started.

There was no word on a cause.

Earlier in the night, our crew witnessed numerous illegal fireworks going off in the neighborhoods surrounding the stadium.

The West Metro Fire Protection District was called to a grass fire off West Quincy Avenue and South Kipling Street shortly before 10 p.m.

The fire near the Englewood Federal Correctional Institution grew to three acres. The cause was under investigation.

Crews on the ground, getting a knock on 3 acre grass fire near Kipling & Quincy. pic.twitter.com/wWxzyQB7xF

Earlier in the evening the Poudre Fire Authority was called out to two brush fires in Fort Collins.