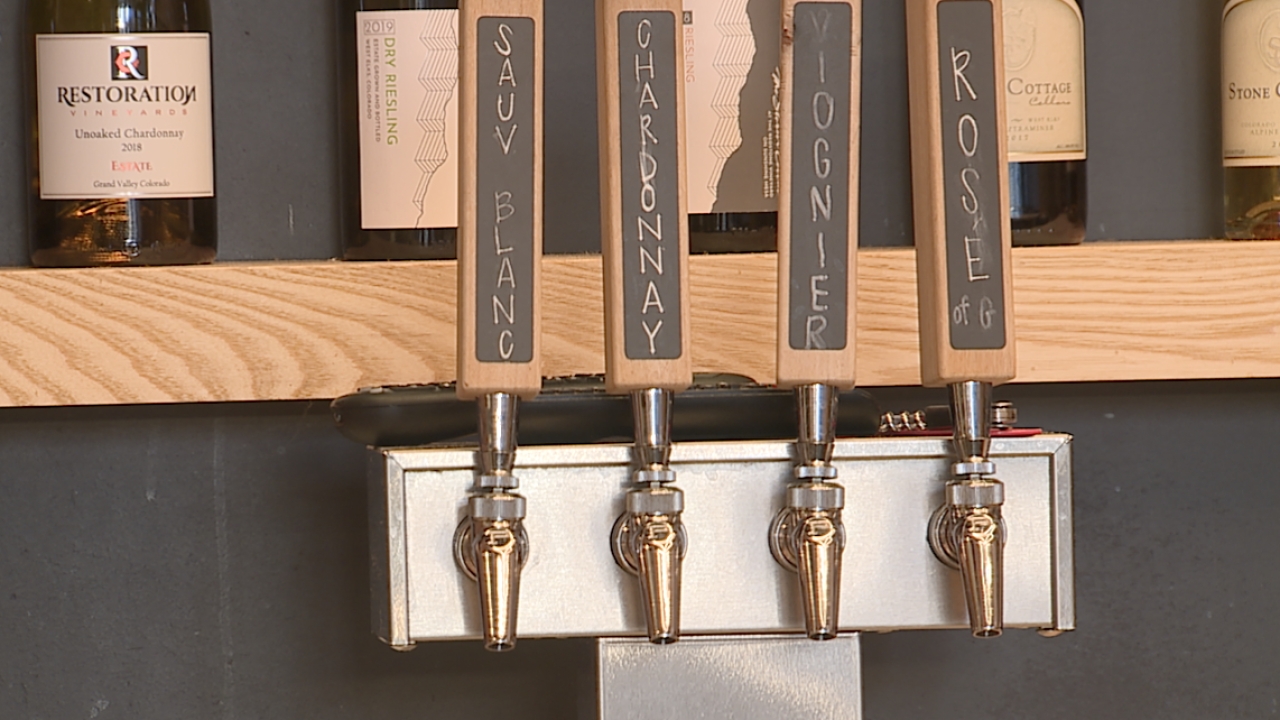 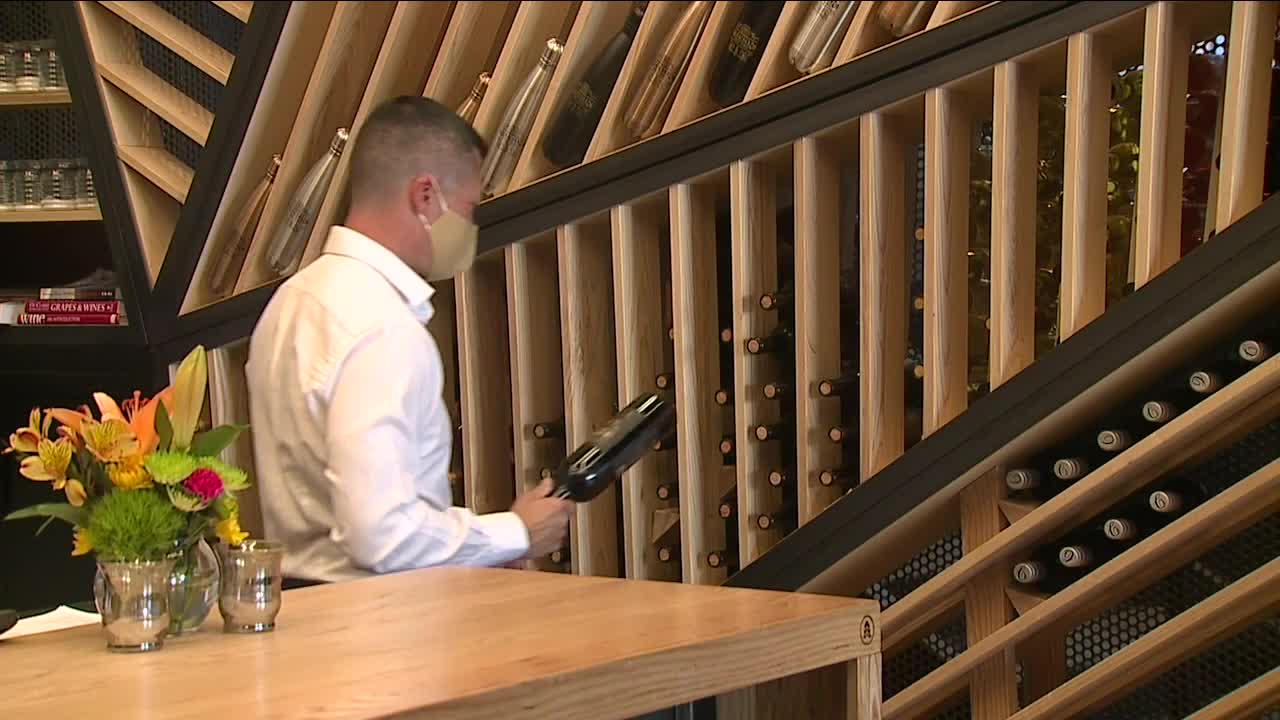 DENVER -- When James Blanchard designed his winery and taproom in Denver's Dairy Block two years ago, compliance was front of mind.

So it came as a surprise when he was summoned to court this year. He is being sued for noncompliance with the Americans with Disabilities Act.

"There was no letters no notice, no warning, just ‘you have been served,'" he said.

The lawsuit was brought by a blind Coloradan, David Katt, who is being represented by a New Jersey law firm called Marcus & Zelman. The lawsuit alleges the website for Blanchard Family Wines fails to meet numerous ADA website protocols including photo captions, re-sizing options, and specific headings and labels.

"Since this began we have retained legal counsel and we are going to try to figure out what our options are," said Blanchard. "What can we do? We want to be accessible, we want to be compliant."

But Blanchard is not alone. A report from our news partners at The Denver Post shows more than 50 businesses in Colorado have been hit by similar lawsuits by the same law firm in New Jersey.

"We are good citizens, we run our business to care for patients. To care for Americans with disabilities, to care for the visually impaired," said Tom Heffernan, who owns Opensided MRI of Denver, another business served with an ADA lawsuit. "Don’t sue us now without us understanding some loophole."

The lawsuit is not asking for damages, but Heffernan says legal fees alone will cost him thousands of dollars.

"We are struggling to survive. I cannot even pay my lawyers to answer this complaint," explained Heffernan. "It is probably going to be $2,000 to $3,000 just for his review time."

The concern, on top of their own legal fees, is that a settlement will cost thousands more.

"We have been kicked in the gut in a number of ways this year," he said. "And this (lawyer) is just trying to put the nail in the coffin."

Both business owners told Denver7 that their time and money could much better be served fixing the problems rather than fighting a case in court.

"I don’t think anybody is arguing that ADA compliance is a frivolous topic. We are very concerned about it and we want to be accessible," said Blanchard. "I think the manner in which they go about enforcing it and getting standards met is the frivolous part about it."

Now, as they rebuild their websites and push back in court, the legal fees are piling up.

"We need our legislators and our courts, in both the state and federal level, to really look at this," said Heffernan. "It is just an injustice. This is really wrong."