Burning semi closes I-70 west of the Eisenhower Tunnel 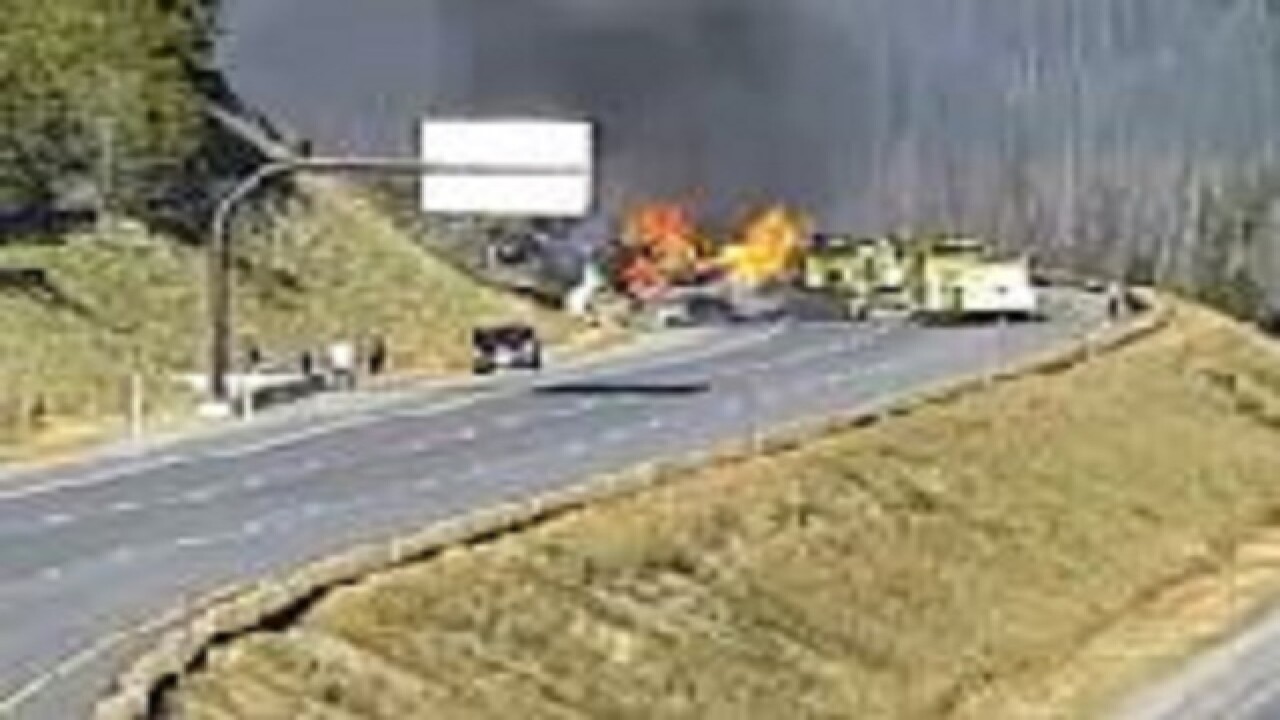 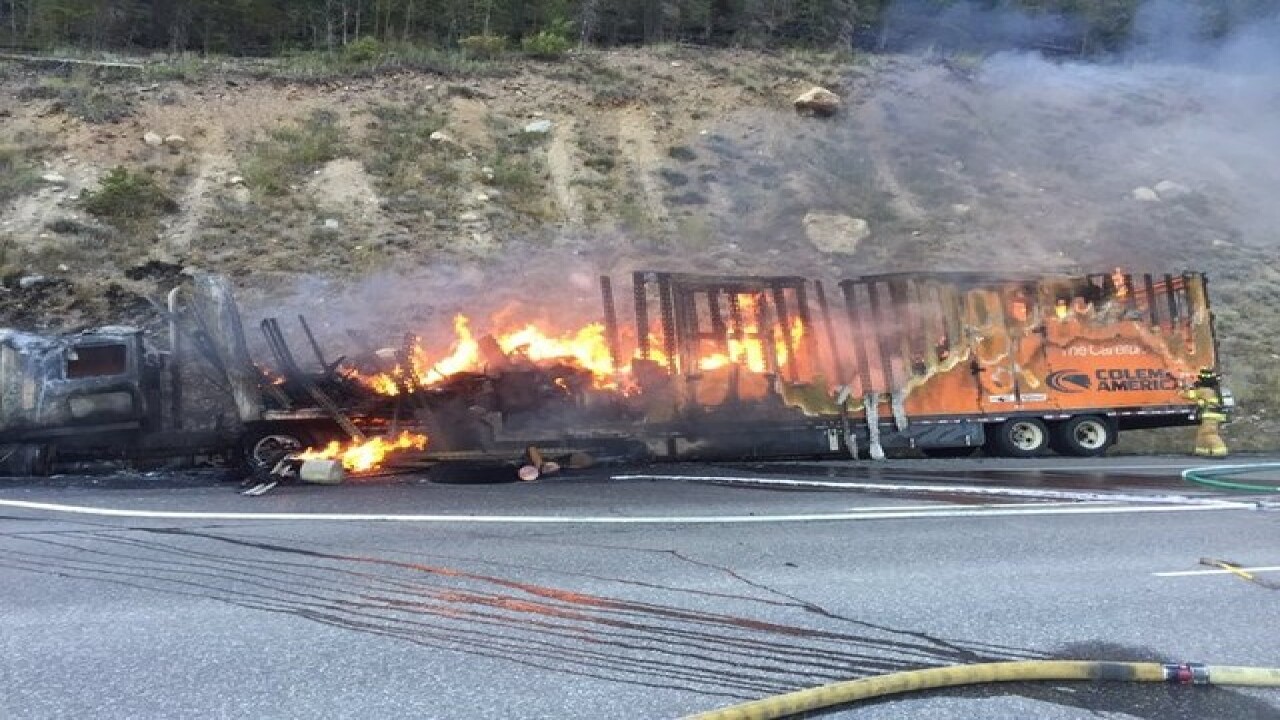 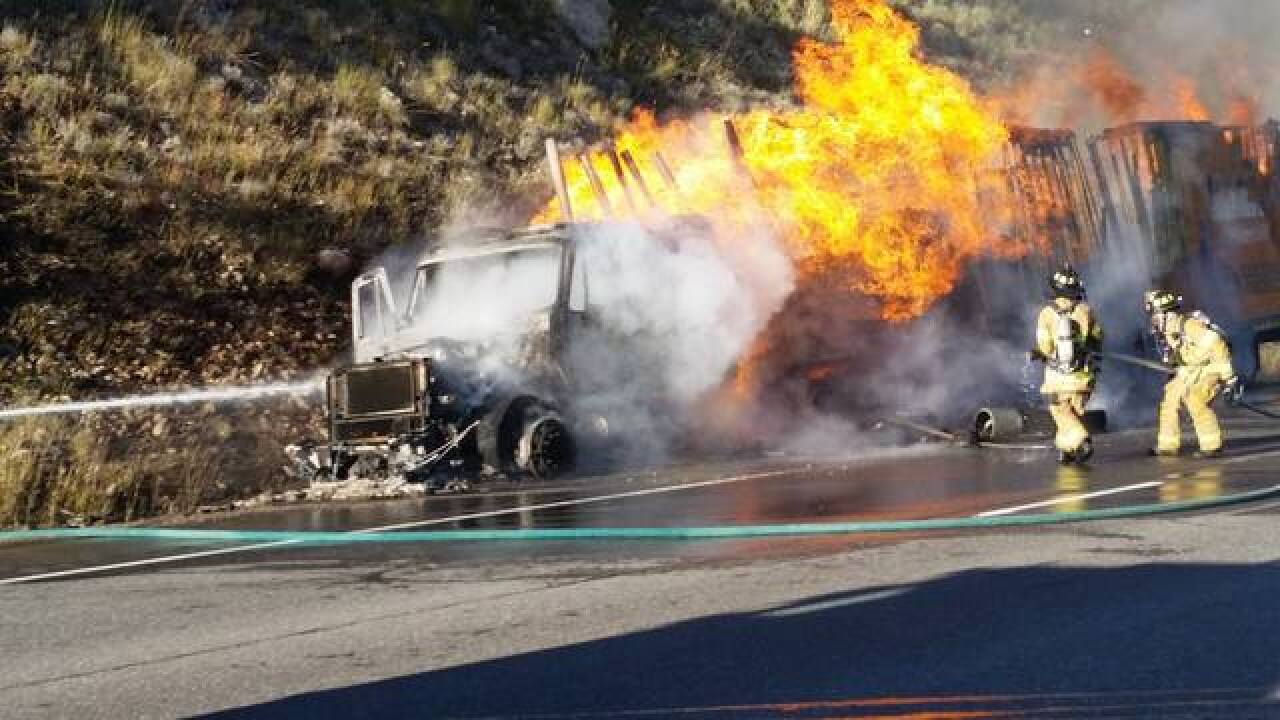 The fire was located about four miles west of the tunnel.

The alternate route was U.S. 6 Loveland Pass, according to the Colorado Department of Transportation.

The closure begin around 6 p .m. Sunday. The highway reopened just after midnight.

"A moving van coming down from the Eisenhower Tunnel had a mechanical malfunction and burst into flames," according to a Facebook post from Lake Dillion Fire Rescue.

No one was injured but the semi and its contents were destroyed.