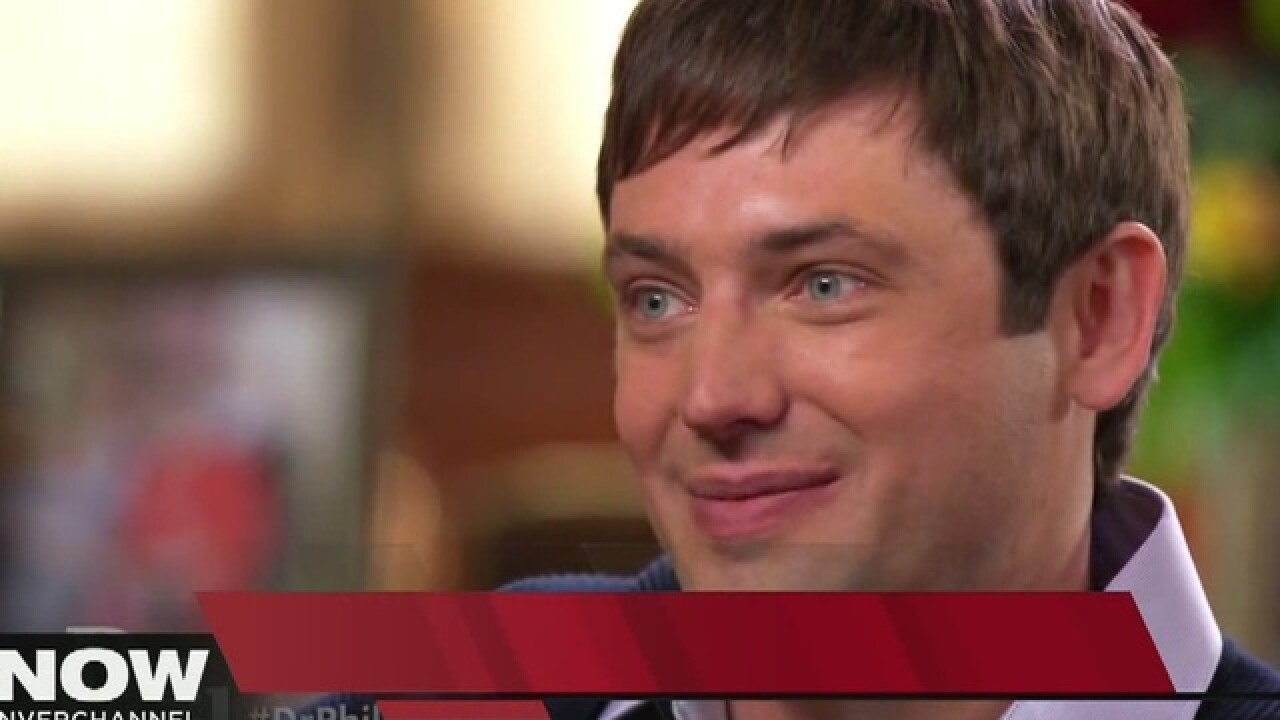 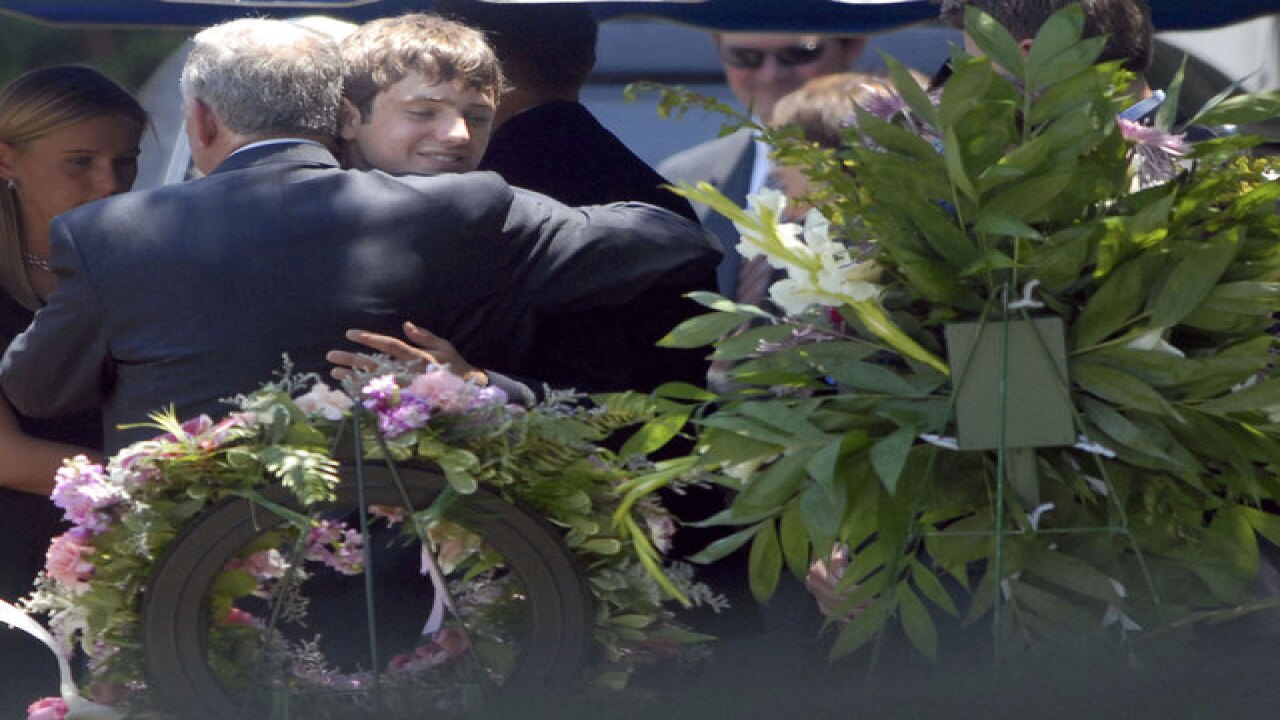 BOULDER -- Just months before the December anniversary of the death of JonBenet Ramsey, a CBS special report pointed the finger of blame at her brother Burke Ramsey. He's now suing CBS Corporation for a hefty sum.

Each party was involved in the making of "The Case Of: JonBenet Ramsey" with CBS calling on Critical Content, LLC to produce the special. Others who were named were involved in the acting and investigation in the piece.

Ramsey's lawsuit alleges the entire piece was contracted in a way that CBS hadn't attempted before, and had been designed from the start to pin the murder on Burke Ramsey.

In the piece, which aired between two days on Sept. 18 and Sept. 19, the on-air investigators led up to and ultimately claimed Burke Ramsey committed the murder by bludgeoning his sister with a flashlight, then choking her to death.

Denver7 reporter Marc Stewart spoke with ABC News producer Carol McKinley about the case.  McKinley has covered the mystery from the start

“First off all, they’ve got to prove that Burke is not a public figure. Remember he was on the Dr. Phil show before the CBS show ran. Does that make him a public figure? Also, they have to show that what CBS said about Burke killing JonBenet was false. How are they going to do that? Depositions under oath,” said McKinley.

The lawsuit claims over 18.6 million viewers watched the combined days of the special report, leading to $750 million in damages against Burke Ramsey.

Ramsey's case seeks $250 million in damages to his reputation and $500 million in punitive damages.

Filed in the State of Michigan, the lawsuit rounds out an earlier suit filed against Dr. Werner Spitz, who is also named in the Dec. 28 lawsuit.

The earlier lawsuit had been filed for $150 million, however it's not clear if that Michigan case has been rolled into this one.

Denver7 obtained the lawsuit, in which Ramsey's lawyers detail the facts of the case from police in Boulder, including DNA evidence found on JonBenet's body and evidence related to a 911 call.

The lawsuit focuses on both those pieces of evidence, as the CBS special honed in on each as a way to point to Burke Ramsey.

2017 could be a significant year in the Ramsey case because new DNA testing is expected to take place.

“The Colorado Bureau of Investigation is getting this technology not until next year. But think about it. There’s been no DNA testing on the evidence in 8 years. And on the flashlight and on the duct tape which covered her mouth, never been tested for DNA.”

In the end, the CBS special ultimately broke away from police reports and police findings, leading Ramsey to file charges.

Prior to the 2016 report by CBS, the Ramsey case said only four other publications issued stories blaming Burke Ramsey or the Ramsey family for JonBenet's death.

Denver7 has reached out for comment, however CBS declined comment to the Associated Press. Denver7 has not yet heard back.

The Ramsey family has taken each publication -- including the New York Post -- to court. The family has dismissed each case after accepting a private settlement.