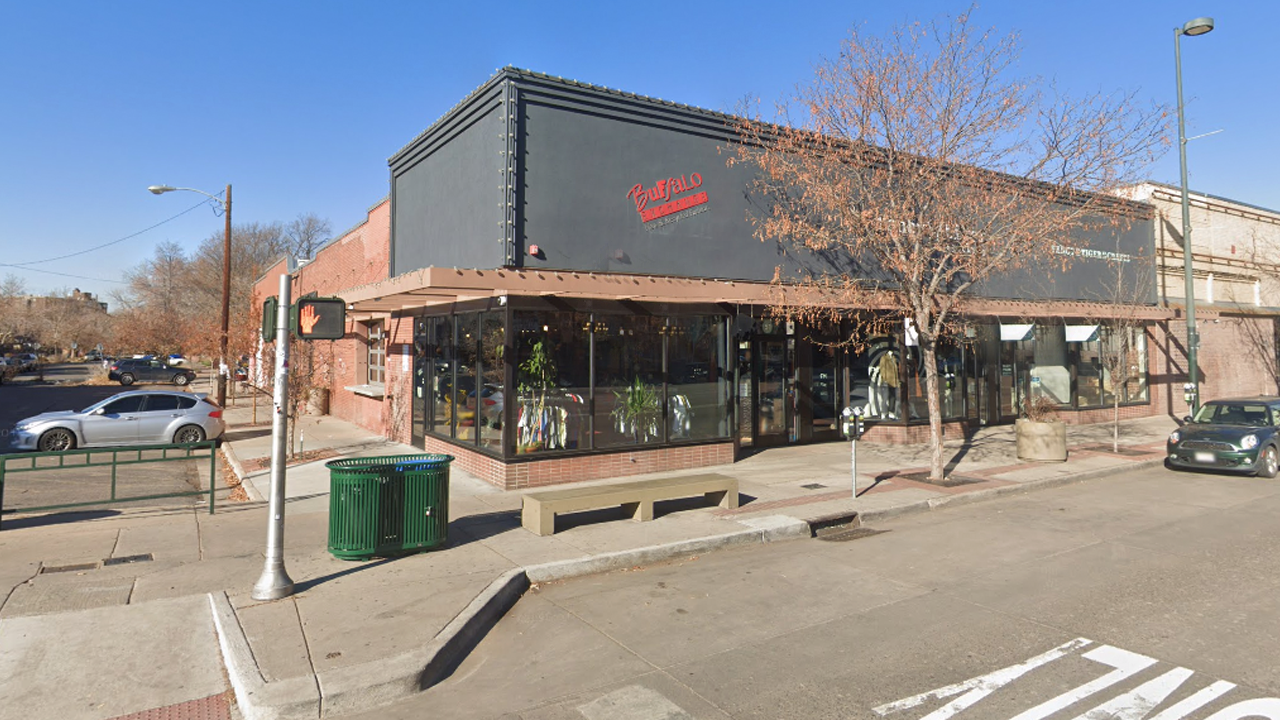 DENVER (AP) — A vintage clothing retailer based in Tucson, Ariz. has cut ties with three of its Colorado stores after dozens of anonymous allegations of employee abuse surfaced on Instagram this week.

Buffalo Exchange has stores in 19 states, with three locations in Denver and Boulder.

No police reports related to the allegations were filed but Denver Police have opened an investigation.

A person using Colletti’s name and number emailed the paper, but did not respond for further requests for comment.