Budtender in 'High Profits' in coma after crash 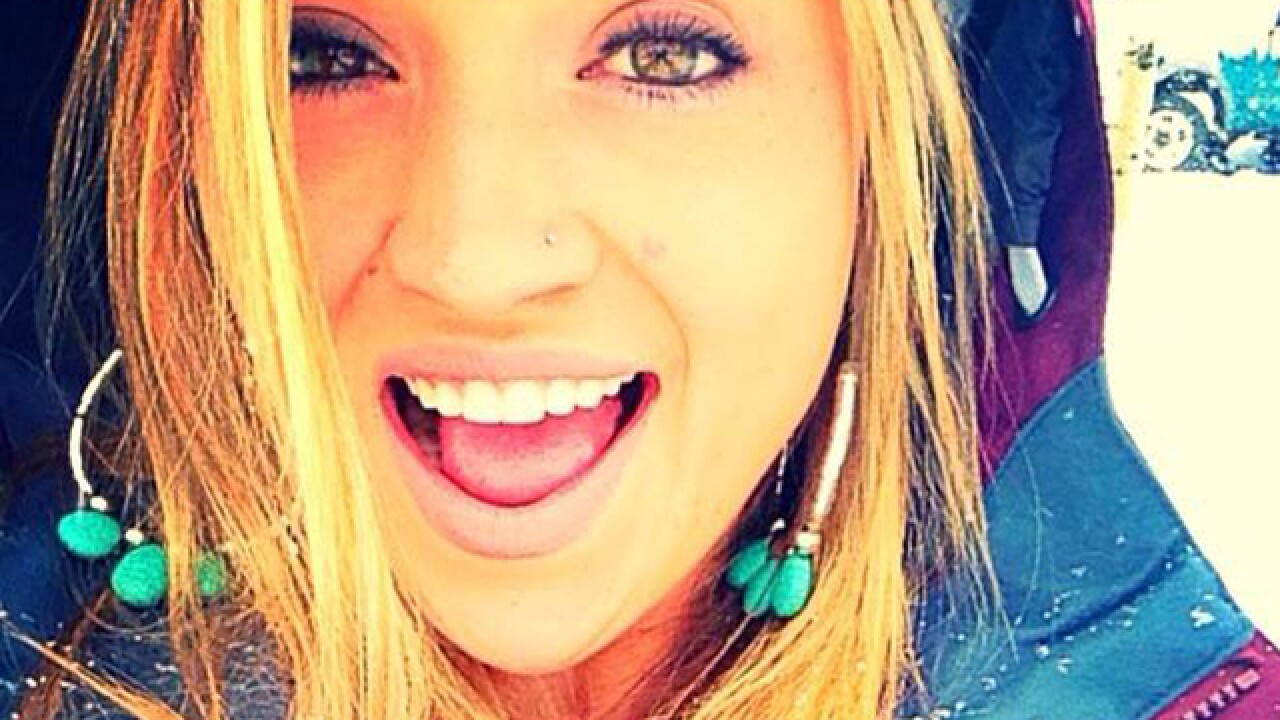 A Colorado budtender featured in the CNN documentary “High Profits" is hospitalized with "severe brain injuries" after a crash in the mountains on March 2.

"Lauren Hoover was involved in a serious car accident on her way to work from Breckenridge to Silverthorne," the GoFundMe page states.

White-out weather conditions prevented a Flight For Life transport and she was taken by ambulance to the Denver area for emergency treatment, according to the Summit Daily.

"She is suffering from severe brain injuries and currently, there is no telling what her recovery time will look like," family members wrote.

"We are still at the beginning of a very long journey and process with many unknowns," Elise Hoover stated in a blog about Hoover's recovery. "We have accepted that this is in God's hands."

"High Profits" is now available to watch on Netflix. Along with the owners of High Country Healing, Hoover was one of the main characters on the documentary series about the early days of retail marijuana sales in Colorado.

"Because Hoover was a devoted runner, friends this week will be hosting a 'Love & Light Run' to raise money for her hospital bills, the Summit Daily reported.

The group run will begin at 6 p.m. at Vertical Runner Breckenridge on Wednesday, March 16, the paper reported.

Hoover is a student at Colorado Mountain College, working toward a degree in business.

She lives in Breckenridge with her fiance Brandon Austin.