Jefferson County tells fairgrounds it's time to pay your own way 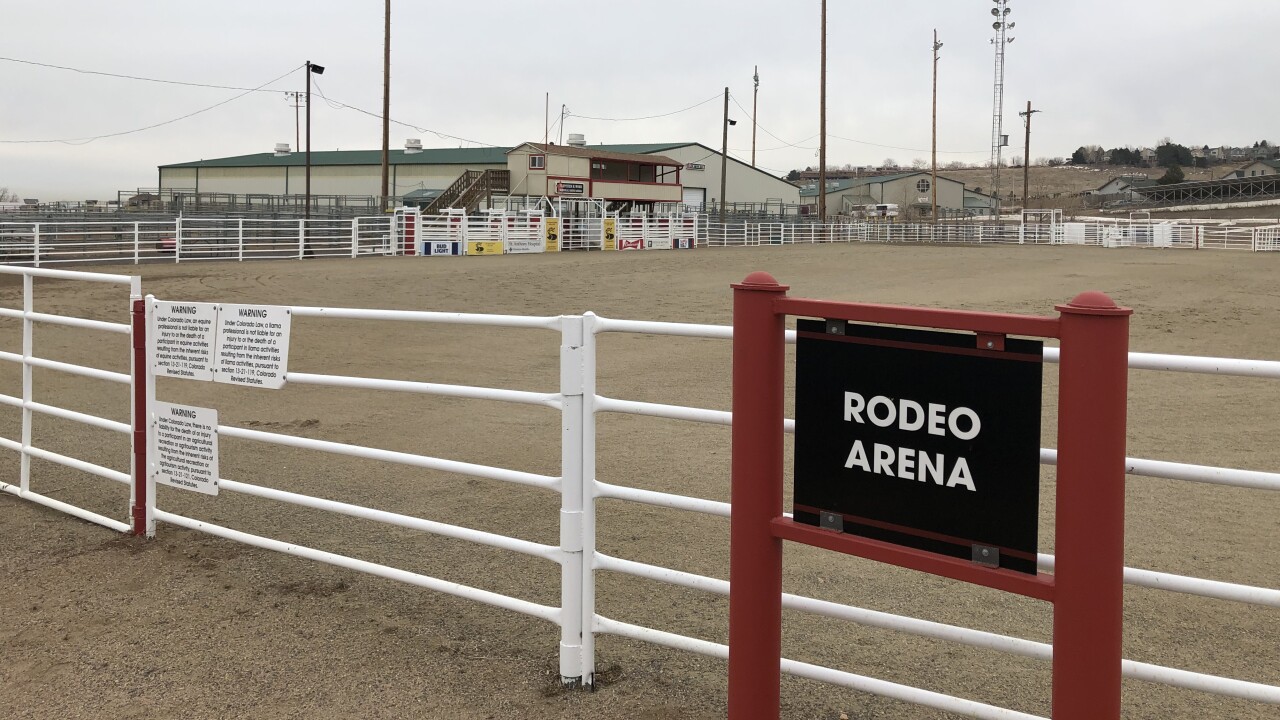 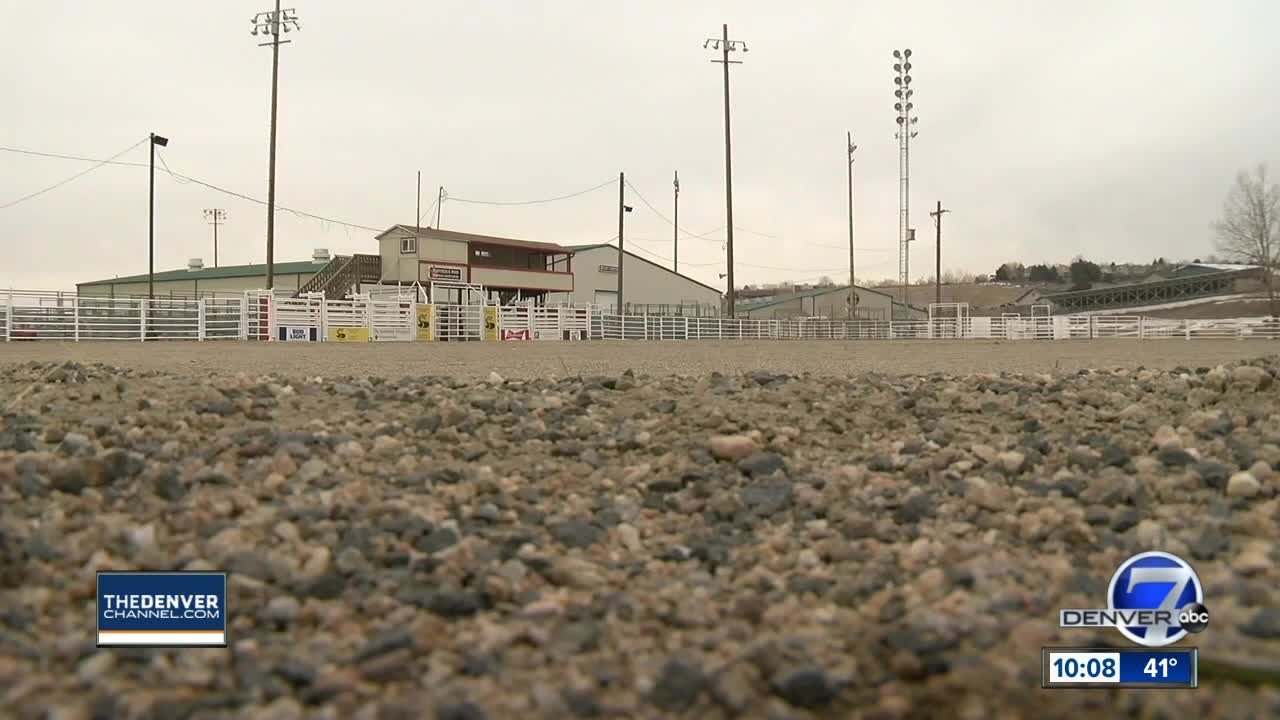 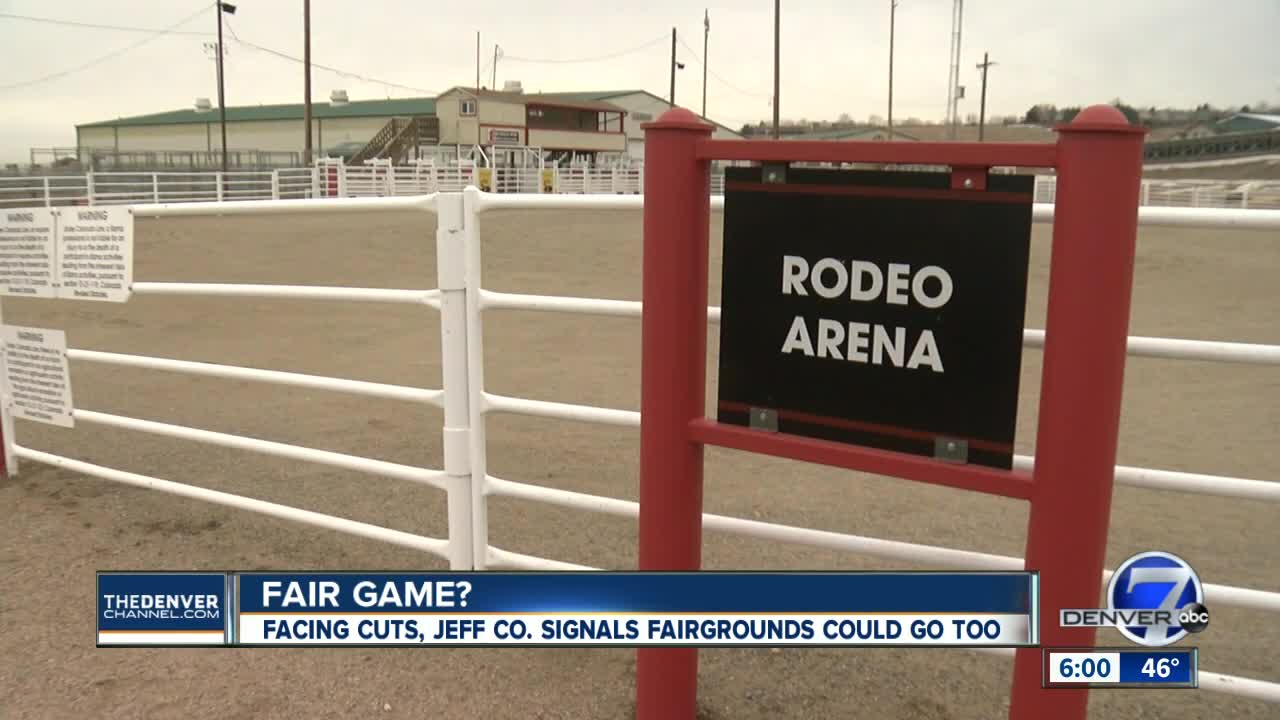 The decision is part of a series of cuts happening at county offices to balance a $16 million deficit.

“I think this facility has a lot of historical value and I would hate to lose that,” Mark Skelton, Chairman of the Jefferson County Fairgrounds Advisory Committee, said.

Skelton has been coming to the fairgrounds for over 60 years.

Multiple youth equestrian teams, rodeos and Future Farmers of America (FFA) groups use the facility. It is low cost and the only facility of its kind in the community.

Jefferson County says “other interests, such as CSU Extension programs like 4-H, and the Westernaires operations on this property are not part of this current discussion.”

But its unclear who would maintain the property for those groups if operations cease.

The county wants the fairgrounds to pay its own way. It costs about $1.8 million a year to operate.

“A number of years ago the fairgrounds advisory committee was charged with recovering costs of the fairgrounds and we started doing that and we have been able to generate about 30% of our expenditures and cost recovery,” Skelton said.

Over the years, fairgrounds officials have partnered with companies, attracted new users and generated more events, like weddings, to increase revenue.

Skelton said it’s no feasible for that type of facility to cover its own costs.

“I don’t know of any facility that offers the public facilities that a fairgrounds does that can pay for themselves,” Skelton said.

The county has made cuts to several departments, including transportation and the jail. The jail closed an entire floor and has been releasing inmates early because there are not enough beds.

In November, voters rejected a proposal for the county to keep excess tax revenues to balance the budget.