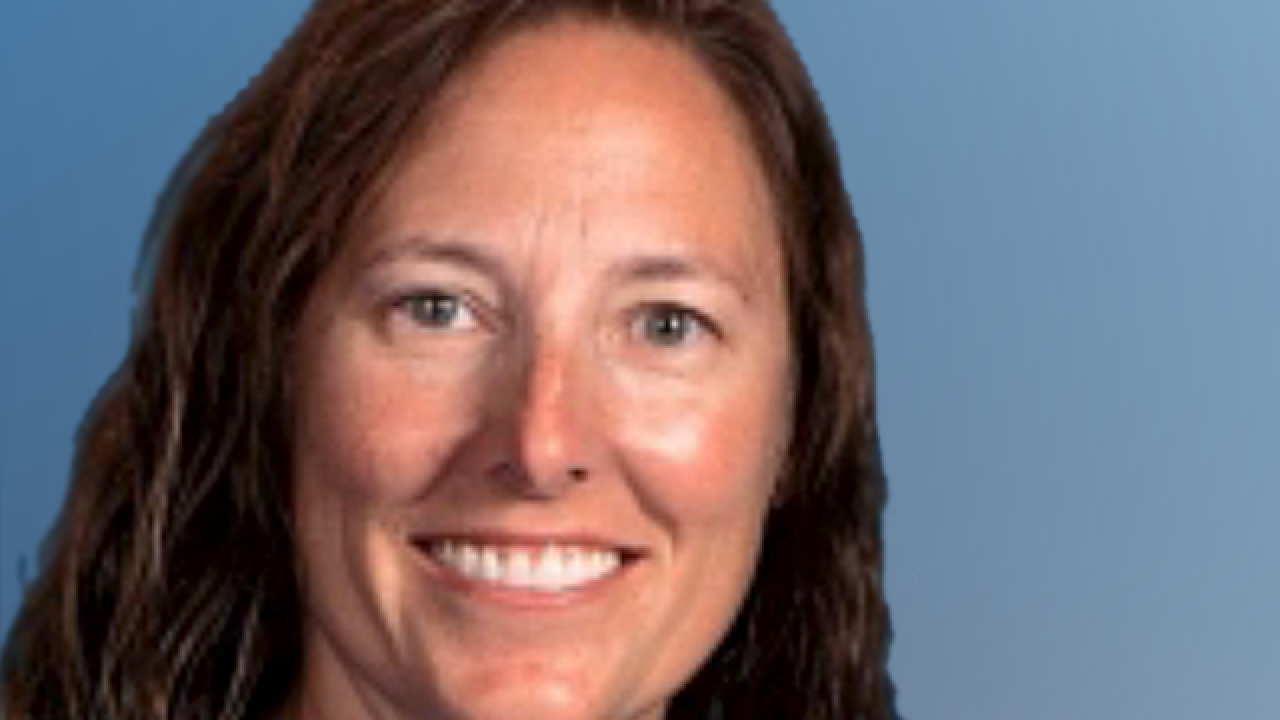 BROOMFIELD, Colo. — The head softball coach at Broomfield High School was placed on administrative leave following an allegation of misconduct.

According to an email from the school sent to parents, Paula Seifried was placed on administrative leave while the district and Broomfield police conduct an investigation into the allegation.

Broomfield police confirm to Denver7 that they are investigating Seifried, but there are no established charges at this time. The exact nature of the allegation was not revealed.

Police say they are currently conducting interviews and should have a report ready sometime on Tuesday.

According to her website, Seifried is a veteran teacher and has been with the Boulder Valley School District for seven years.

In the letter sent to parents, school officials said assistant coaches Phil Kessler and Courtney Harrelson “have been working to support the girls during the tournament.”