COGCC says well will be replugged 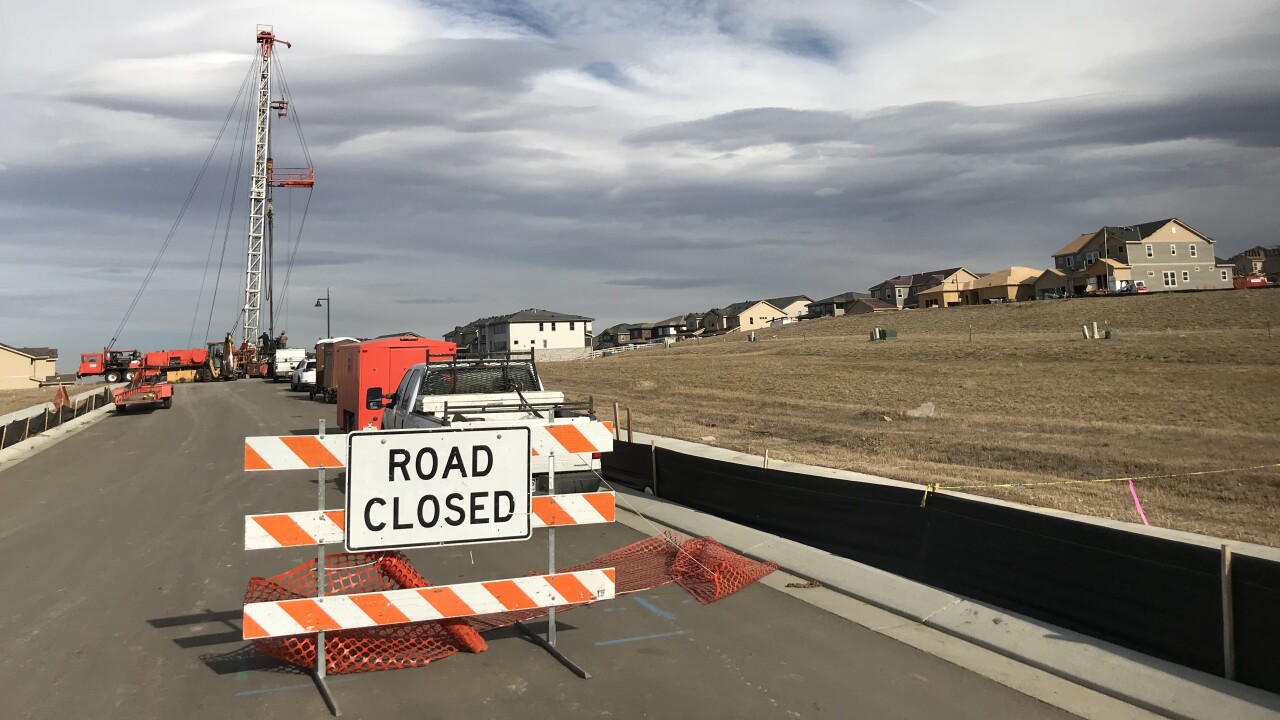 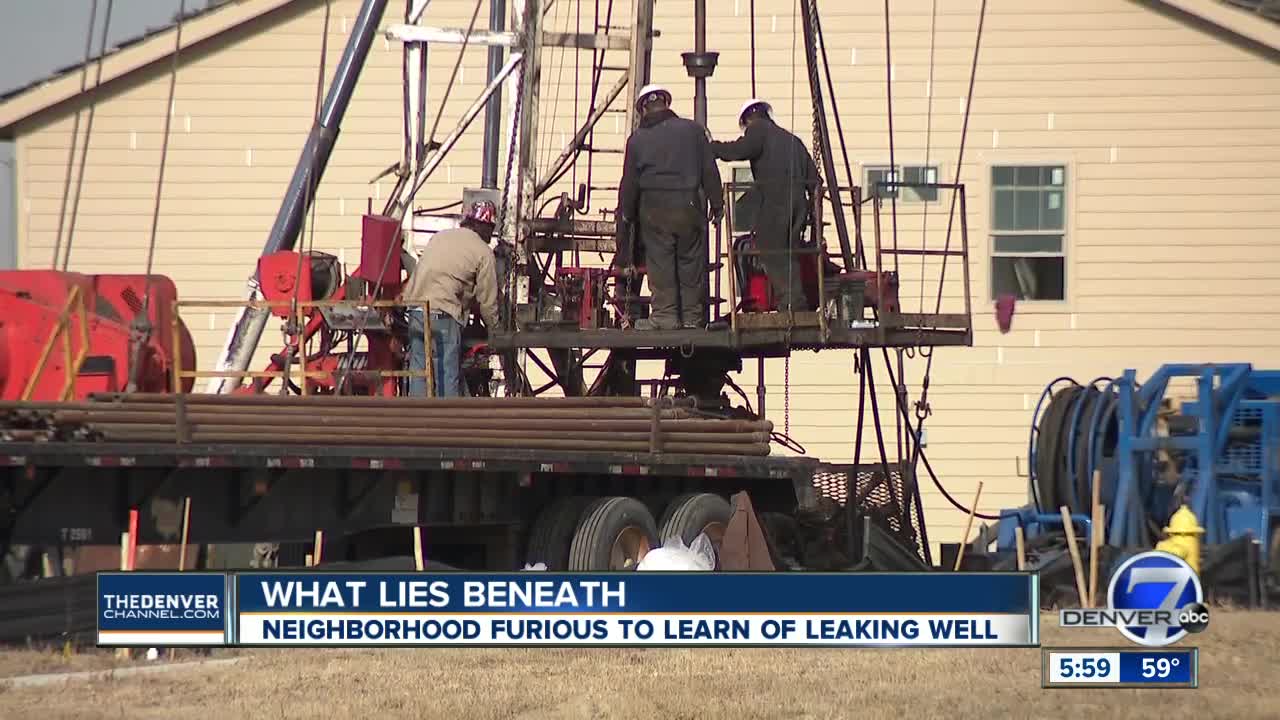 BROOMFIELD, Colo. -- Neighbors in a new Broomfield subdivision are feeling under siege after the city discovered a plugged and abandoned oil well is leaking.

There's now a drill rig parked in the middle of the newly paved Grahams Peak Way in the Anthem Highlands neighborhood.

The Colorado Oil and Gas Conservation Committee (COGCC) says tests show elevated concentrations of methane and other compounds in the soil.

So, they are digging up the well site and re-plugging the well which was first cut, capped and buried in 2003.

New homes are going up all around the site — and new homeowners question the transparency of the developers.

“I live about two blocks away from a plugged and abandoned well, and there was no disclosure to us when we purchased,” said homeowner Laurie Anderson, who is also a newly elected city councilwoman in Broomfield. “And it wasn’t until we as residents said – ‘Hey, wait - what’s going on in our community?'"

"Who wants one of those in their neighborhood?" McLeod said.

COGCC officials says it has about a week of work left on the site in order to get the well re-plugged safely.

"We didn't want to tear up the whole neighborhood,” said Mike Hickey, program engineer for orphaned wells for the COGCC. “So, we went down with straight walls as far as we could.”

Hickey said there is no immediate danger.

“I wouldn't have those humans in there if I thought there was an explosion danger,” Hickey said of his crew working on the site on Friday. “We'd be doing things very differently."

Despite that, neighbors say the issue goes much deeper than this one well.

“These wells are dotted throughout Broomfield and other communities," Anderson said. “And you can see there's major construction going on here. This entire road is going to be homes."

“Yes,” Hickey said. “I believe that. These are 1,000-year plugs. These things have to be permanent."

But, whether homeowners believe that is a different question — and many don't.

“It’s always just one step forward, two steps back,” McLeod said. “We haven’t had very many wins against the oil and gas industry. Anything could happen at any time.”