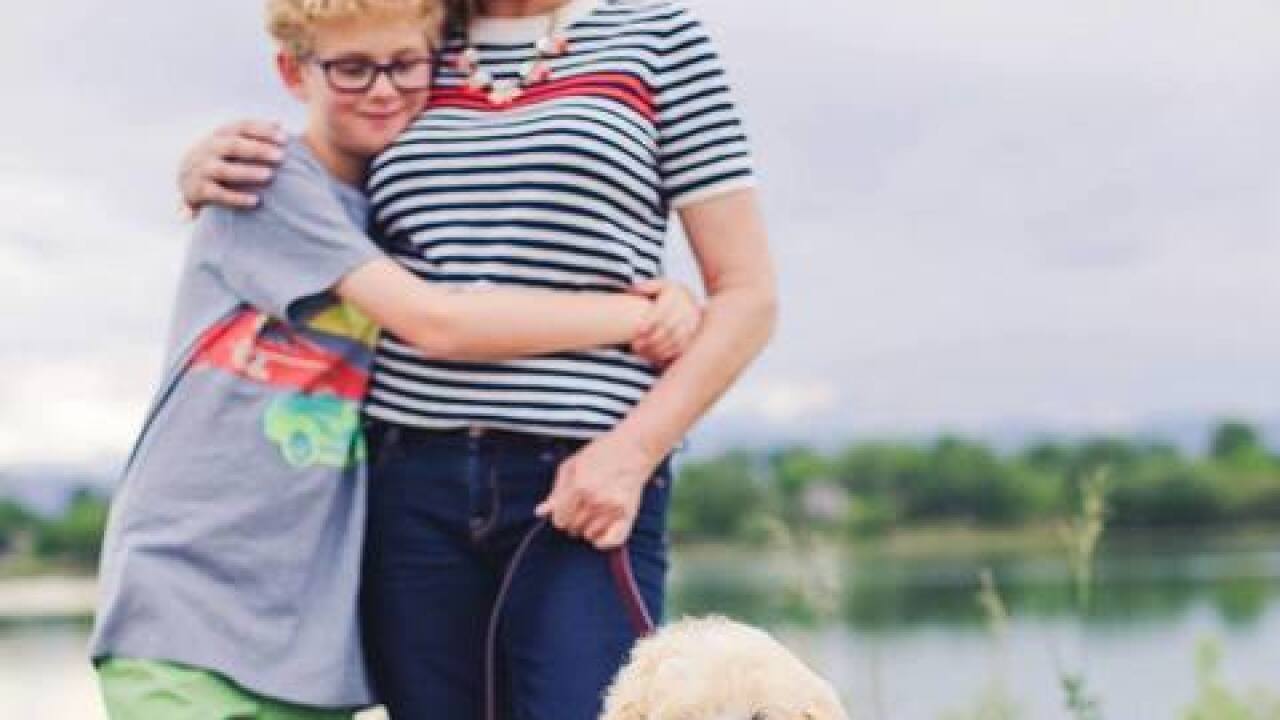 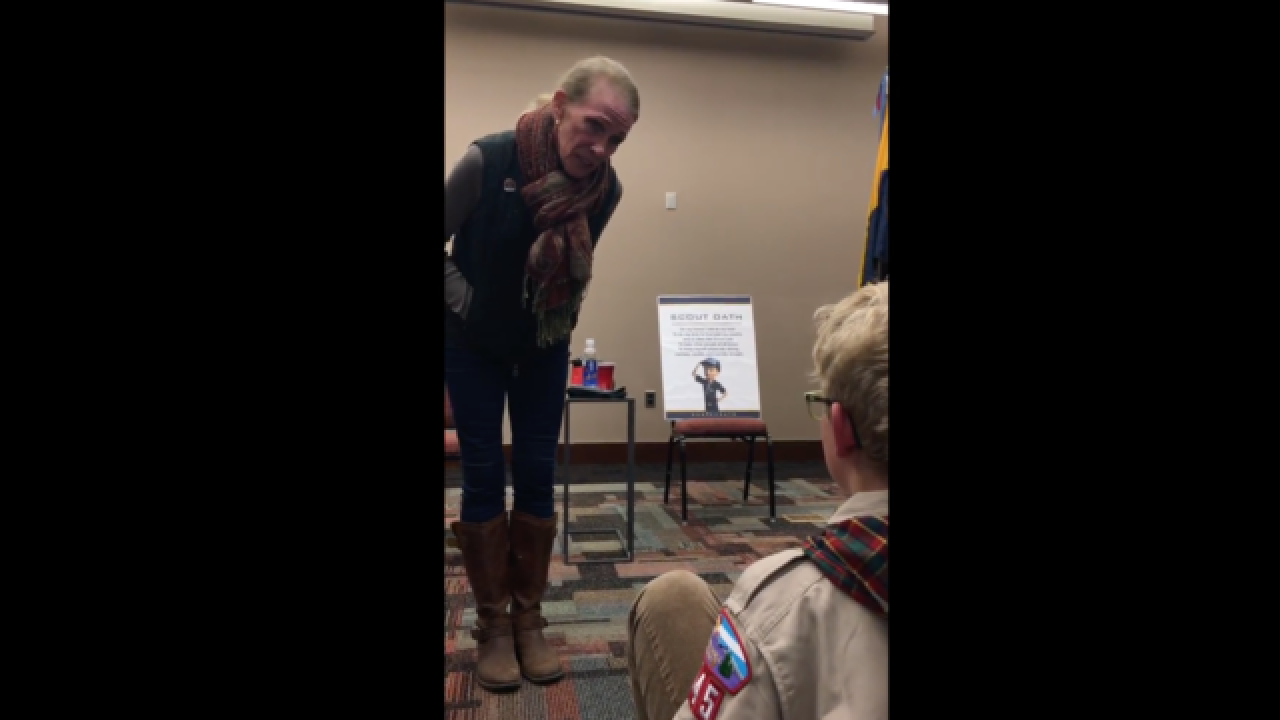 BROOMFIELD, Colo. — A Broomfield 5th grader was kicked out of the Cub Scouts, reportedly for simply asking a politician a few tough questions.

The boy was just three months shy of becoming a Boy Scout when he faced removal from his den last week. His Cub Scout den in Broomfield hosted Republican state senator Vicki Marble for a question and answer discussion on Monday, Oct. 9.

Students asked about gun control, the proposed border wall and Marble's infamous and racially charged remarks from 2013 on foods of the south and disease in African Americans.

But the questions apparently went too far.

Cub Scout mom, Lori Mayfield, captured the exchanges between Marble and the scout group. She posted the questions and answers on YouTube.

At one point, her son, Ames, asked Marble about controversial remarks she made in 2013 regarding blacks, fried chicken and poverty.

"Why do you (inaudible) black people for poor health and poverty because of all the chicken and barbecue they eat?" the scout asked.

"I didn't,” replied Marble. “That was made up by the media. So, you want to believe it? You believe it. But, that's not how it went down. I didn't do that. That was false. Get both sides of the story."

Her recollection is apparently a bit rusty.

Here's part of what the senator said at a poverty reduction meeting in 2013:

“When you look at life expectancy, there are problems in the black race,” Marble said. “Sickle-cell anemia is something that comes up. Diabetes is something that's prevalent in the genetic makeup, and you just can't help it.”

The senator then went on. “Although I've got to say, I've never had better barbecue and better chicken and ate better in my life than when you go down South and you, I mean, I love it. Everybody loves it.”

Denver7 asked Marble about the racially charged comment at the time.

"Do you think you were reinforcing stereotypes?"

“No,” she said. “I don't think so. It's what's going to be in these (medical) reports. And reality is not sensitive. Cancer is harsh.”

“Do you think your comments were insensitive?”

“I can’t answer that,” Marble said. “People respond differently. I’ve had black people e-mail me and say, ‘You’re right. Don’t back down.’”

At the scout meeting last week, it was Ames' question about gun control that got him booted from his pack according to his mom.

The question went on for two minutes and 15 seconds. Here’s a portion:

"I was shocked that you co-sponsored a bill to allow domestic violence offenders to continue to own a gun,” Ames said. “Why on earth would you want someone who beats their wife to have access to a gun?"

The den leader then cut off Ames.

“Ok. Ames, that is a really thorough question," said the leader.

A few days after the meeting, Ames was kicked out.

His mother, Lori, said in an e-mail, “My son was praised for (the question) during and after the meeting."

“He is heartbroken his den leader kicked him out,” Mayfield said. “What does that teach scouts (about asking challenging questions)?”

We contacted the Denver area council of the Boy Scouts Wednesday.

In an e-mail to Mayfield, they said, “…it is up to the chartered organization to determine the eligibility of (scouts)."

A spokesperson told Denver7 the council is helping to find Ames another den, "so that he may continue to participate in the scouting program."

“He’s devastated,” said Mayfield. “He has worked so hard for everything and he really liked his current den leader.”