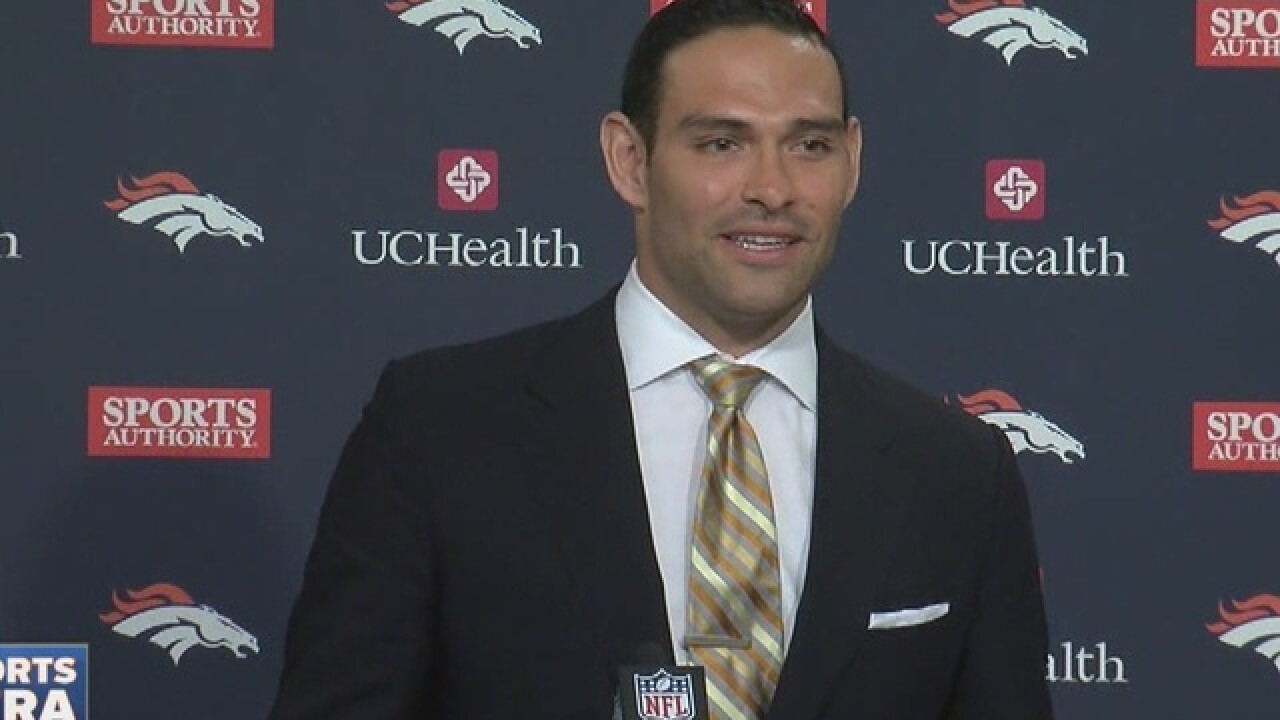 The Securities and Exchange Commission announced on Tuesday, it had obtained a court order freezing the assets of an investment advisor to professional athletes.

Advisor Ash Narayan, The Ticket Reserve Inc. CEO Richard M. Harmon, and COO John A. Kaptrosky were all charged for their involvement in the alleged scam.

The SEC alleges, in a complaint, that Narayan transferred more than $33 million from clients' accounts to The Ticket Reserve, typically without the clients' knowledge or consent. Narayan served on the board of the sports and entertainment ticket business.

Broncos Quaterback, Mark Sanchez, was a client of Narayan, according to Bloomberg and our partners at The Denver Post.

In a release issued on Tuesday, the SEC says The Ticket Reserve became dependent on the money taken from Narayan's clients to stay in business. Narayan, in return, was given $2 million discretely, most of it directly traceable to funds stolen from his clients.

"We allege that Narayan exploited athletes and other clients who trusted him to manage their finances. He fraudulently funneled their savings into a money-losing business and his own pocket," said Shamoil T. Shipchandler, Director of the SEC's Fort Worth Regional Office. "The asset freeze stops the uncontrolled spending of investor assets with The Ticket Reserve until the case is resolved, preserving money that rightfully belongs to Narayan's clients."

According to the SEC's complaint, The Ticket Reserve made "Ponzi-like" payments to existing investors, using money from new investors. The SEC was able to secure the court-ordered freeze before a May 31st planned financial transaction was made by Narayan.