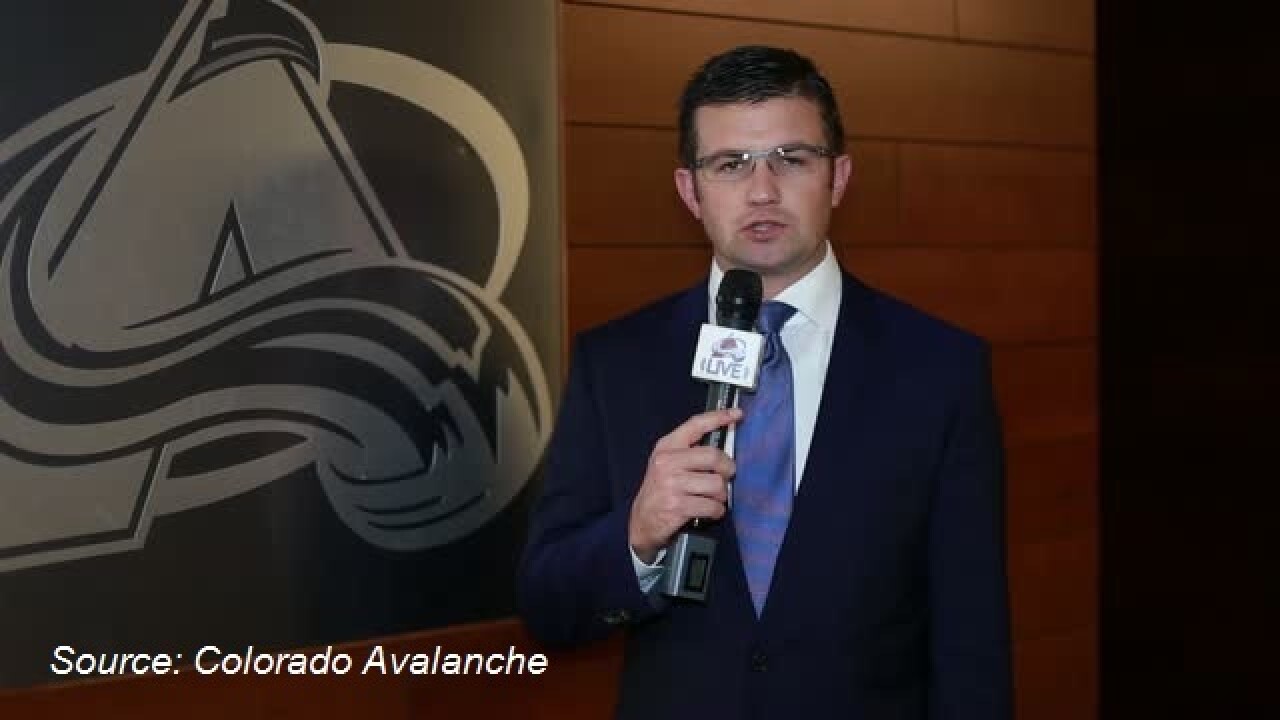 The new public address announcer for the Denver Broncos is no stranger to the job.

The team announced Thursday that Conor McGahey would be the voice for the team's home games during the 2016 season.

He is replacing Alan Roach who announced in June he would be leaving to announce for the Minnesota Vikings.

Roach continues to live in Denver and announce for the Colorado Avalanche and Rapids.

He congratulated McGahey in a tweet saying: "#BroncosCountry you're in great hands, or voice as case may be. Congrats Conor!  All the best my friend. #newera."

https://t.co/wXLkMn6gBL #BroncosCountry you're in great hands, or voice as case may be. Congrats Conor! All the best my friend. #newera

McGahey has 16 years of experience, including being a public address announcer with the Colorado Avalanche, Colorado Rapids, Denver Outlaws and University of Colorado football program.

He tweeted Broncos fans that it would be his honor to spend Sundays with Broncos Country.

Once again, thank you to EVERYONE for the kind words. Wow! What an honor it is, what a joy it will be to be with #BroncosCountry. ??