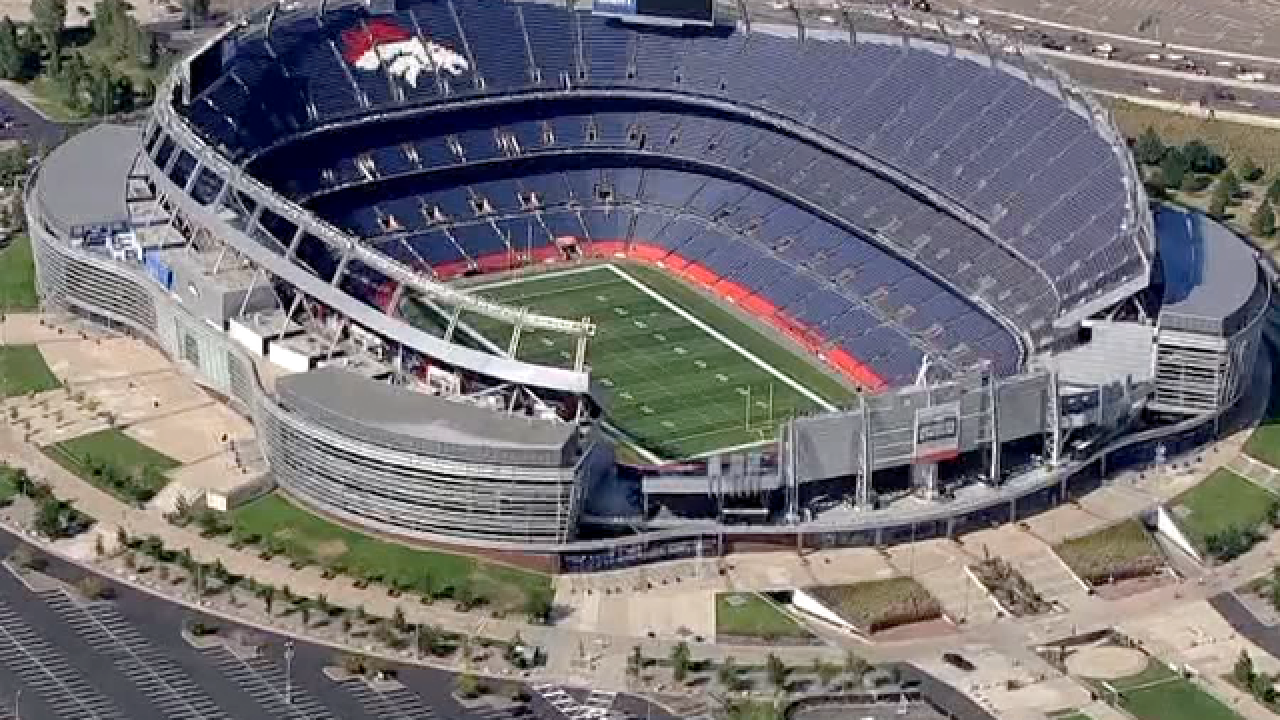 DENVER — A Broncos fan is fighting for the season tickets she's held for 40-plus years.

"Those tickets are not his to play Grand Poobah and God of the world with," said Marty Mankamyer.

Eighty-four-year-old Mankamyer describes herself as a true die hard.

"I just fell in love with the Broncos when they were a new franchise," Mankamyer said. “I went 12 years without missing a home game."

She started working for Dean Witter stockbrokers in the '70s, and part of the benefits were Broncos tickets for employees.

"[My boss] said, 'all you have to do is pay for them.' And I said, 'great,'" Mankamyer told Denver7. “I paid him. Every year the tickets came. They were mailed back then."

Her bosses always kept Marty at the top of the list.

"And then he died," Mankamyer said.

And this year – the man who now controls the tickets, Ted Pascoe, cut Marty out.

Pascoe said in a letter he was making those tickets available to someone else.

Both sides hired attorneys, and the issue triggered a heated months-long back and forth.

The Mankamyer's even tried to pay the Broncos directly this summer. $3,100 for their two seats in Section 126.

But the Broncos told Denver7 its hands are tied. The team says the issue is a "private quarrel," and it wishes it could do more, but it can't.

"I believe this issue. I don't know if it’s isolated or not, I suspect it's not, (I believe) it to be the dark side of Broncos season tickets," Mankamyer said.

Denver7 reached out to Ted Pascoe.

“They’re my tickets, and they are in my name,” Pascoe said. “I've decided to go in a different direction with them. It's no more complicated than that."

But the Mankamyer's are bewildered by it all.

"We figured that was going to be a legacy for our kids," Mankamyer said. “The Broncos are always going to be special.”