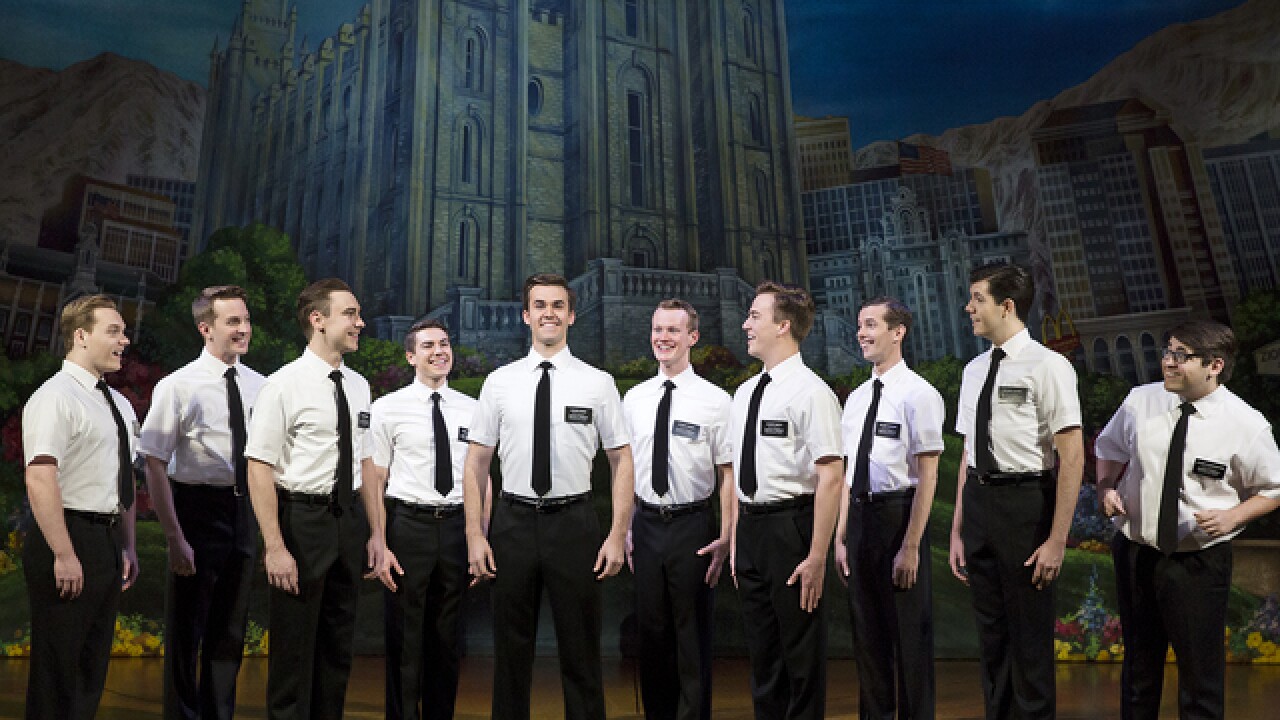 DENVER – The upcoming run of the hit Broadway musical “The Book of Mormon” will go on longer than originally planned due to high demand for tickets.

Originally scheduled to run from June 13 to July 1, the show will now continue through July 7 at the Ellie Caulkins Opera House.

Tickets are on sale now, with prices starting at $35. There also will be a lottery for a limited number of $25 tickets for every performance. Details on the lottery will be announced at a later date.