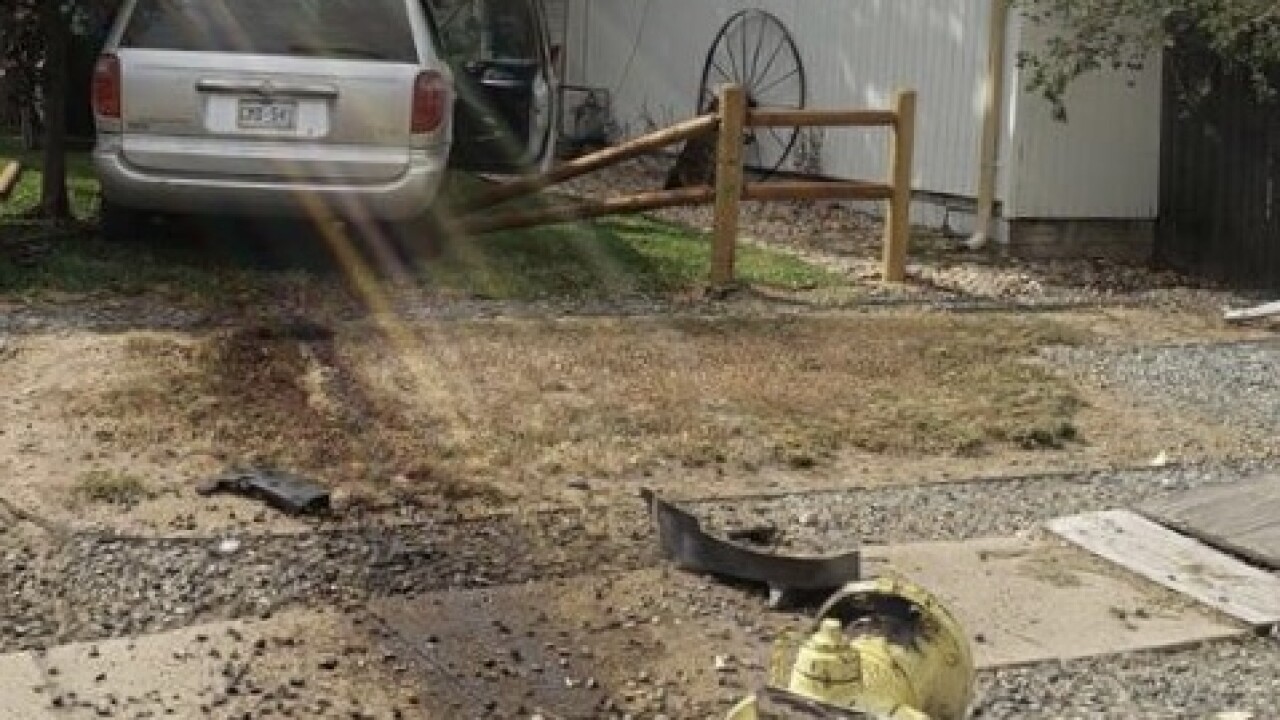 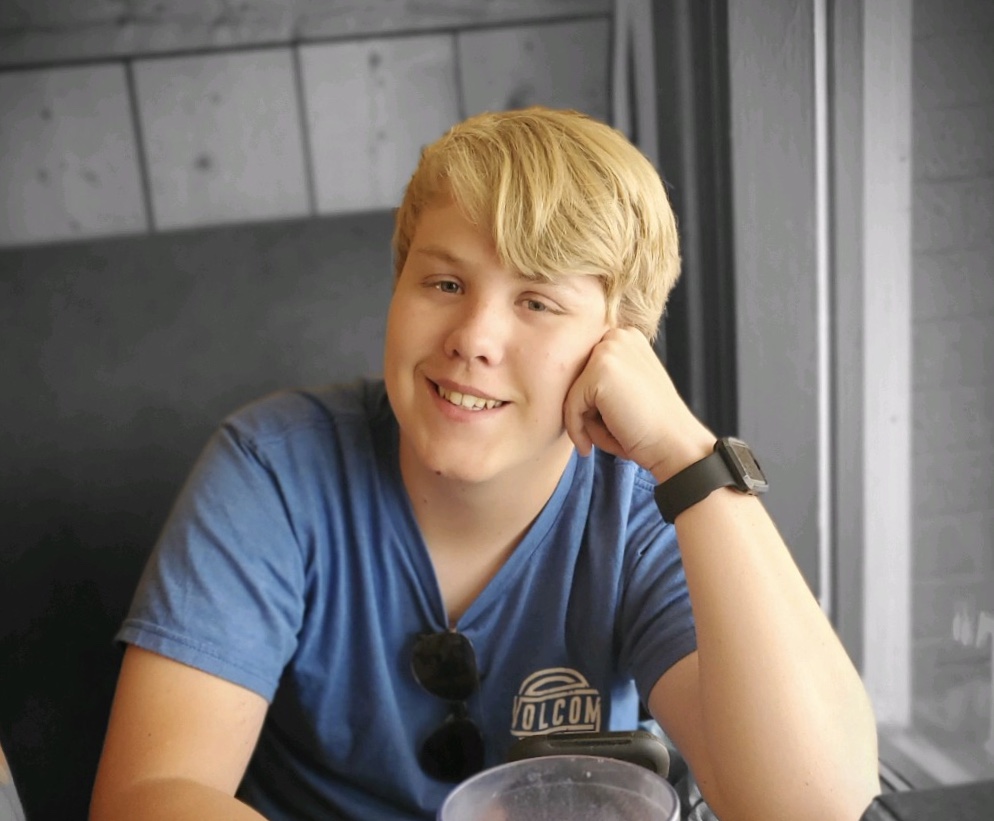 BRIGHTON, Colo. -- When 18-year old Adam Butler began walking to his father's house September 27, he had no idea it would change his life forever.

The teenager was struck by a suspected drugged-driver.

"He was walking on the sidewalk, going to his dad's to deliver a birthday gift," said Audra Butler, the victim's mother. "He had his earphones on, be-bopping down the sidewalk a few blocks from our house, and he was hit by an impaired driver going about 45 miles an hour."

Mrs. Butler told Denver7 that the suspect, Adryan Chinn, drove his minivan up on the sidewalk, hit Adam, took out a fire hydrant, knocked over a traffic sign and then hit two fences.

The teenager's stepfather, Mickey Claussen, said he and Audra were just sitting down for breakfast when they received a telephone call from emergency personnel notifying them about the accident.

"It was extremely hard to process," he said. "It was a surreal moment. You just can’t believe this is happening."

The couple later learned that Chinn apparently didn't have insurance.

"It’s just really sick that he made that choice – to be impaired and get behind the wheel is one thing, but on top of it all, not to even have insurance," she said, shaking her head.

Mrs. Butler said her son has been in ICU at University of Colorado Hospital for eight days and that he is struggling to communicate.

"Sometimes he’s the old Adam, articulate and intelligible, and other times, he’s reduced to one word," she said.

When asked what her son said about the accident, Mrs. Butler replied, "I think the most impactful thing he's said to me is, 'I'm going to keep fighting, because I know how sad you'll be if I don't.'"

The Brighton mom described her son as a "caretaker."

"He wants to make someone else's life better. That's who he is," she said.

"He has a bright future in computer programming," she added.

Mrs. Butler said she has no idea how long her son will be in the hospital.

"He's 18 and facing hundreds of thousands of dollars worth of hospital bills," she said.

"He's just an amazing person," said Lauren Hendricks, the teenager's best friend. "He always puts others before himself."

"We also worked in childcare together," she said. "I just love him. He's the greatest friend that I've ever had."

Hendricks said she and Adam were supposed to hang out that morning, but she had to cancel because she was "scheduled to work instead."

She said she can't believe that someone would be driving "under the influence" that early in the morning and that they would be doing so without insurance.

She is also working with the owner of the Black Jack Pizza at 1521 East Bridge Street, on a fundraiser called "Dough for Butler," that will take place Nov. 16, which is Adam's birthday.

Fifty percent of the sales made between 4 and 8 p.m. on that day will be donated.

"I just want to have as many people praying and showing as much support as they can," Lauren said.

The victim's younger brother, Avery Butler, said he's trying to get a program at school stressing the importance of not drinking and driving.

The victim's mom told Denver7, she has been spending a lot of time at the hospital.

"My first obligation and focus is to heal Adam," she said. "When he’s stabilized, my next obligation and fervent effort will be put toward insuring that (Chinn) doesn’t have the opportunity to ruin anybody else’s life."

Suspect Out on Bond

Adryan Chinn, 30, of Brighton, has been charged with:

Mrs. Butler said she is not happy that Chinn has bonded out of jail.

"The fact that the man who did this to him is out doing whatever he wants, walking around, eating what he wants, going where he wants, while my son lies in bed fighting to breathe is a real travesty," she said. "I'm really disappointed that his bond was decreased so quickly and that he's out so soon. To be honest, I don't think that's right."

Speaking about the suspect, Mrs. Butler said she doesn't think there's anyway for (Chinn) to truly know the damage that he's done.

"I don't think a week sitting in jail, eating food that you want want to, or sleeping as long as you'd like, is punitive in any way," she said. "My son is the one being punished for (Chinn's) horrible actions."

The suspect is due back in court October 22 for a Preliminary Hearing.