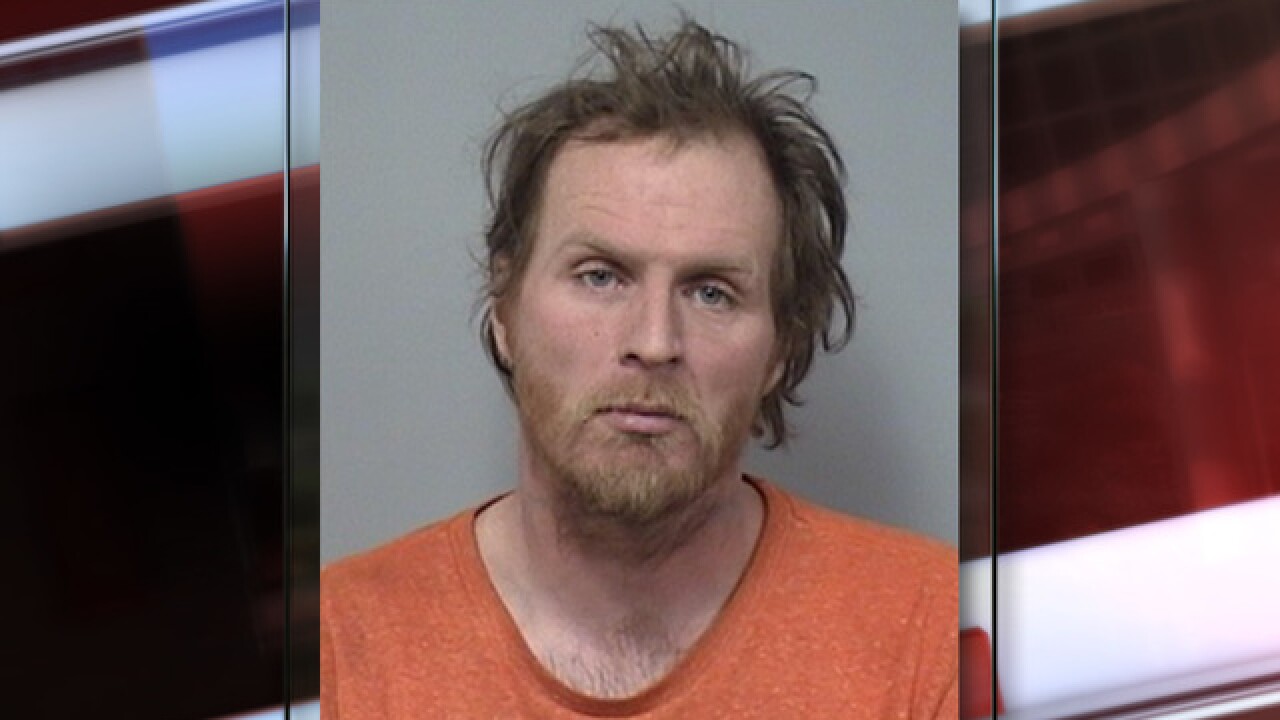 BRIGHTON, Colo — Police are searching for a Brighton man who is wanted for questioning in connection to an early morning homicide Thursday.

Police were dispatched to East Gate Village, a mobile home park located at 3060 E. Bridge St., around 4:45 a.m. Thursday after receiving a report of a disturbance, according to the Brighton Police Department. When they arrived, they found a woman in her 30s who had been killed. Police determined a possible suspect had fled the scene.

They are now looking for 33-year-old Ryan Johnson of Brighton. Johnson is described as a white male, standing at 6 feet, 2 inches and weighing about 160 pounds. He has blonde hair and blue eyes and was last seen in a gray shirt and black shorts.

Police believe Johnson is armed and are warning the public that he should be considered dangerous.

Anyone who sees Johnson, or has information about his whereabouts, is encouraged to immediately call 911.