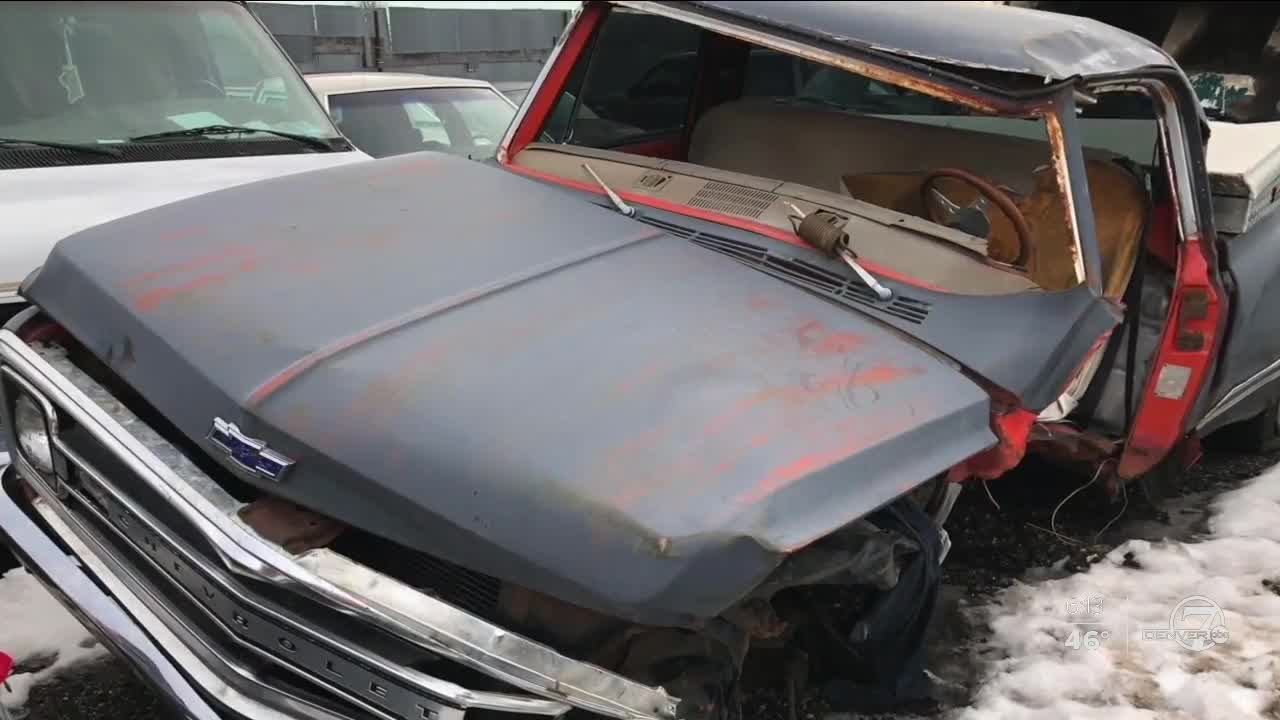 Kirk Houston loved to tinker with cars. He rebuilt the engine for his 1970 Chevy pickup and repainted the body, black. 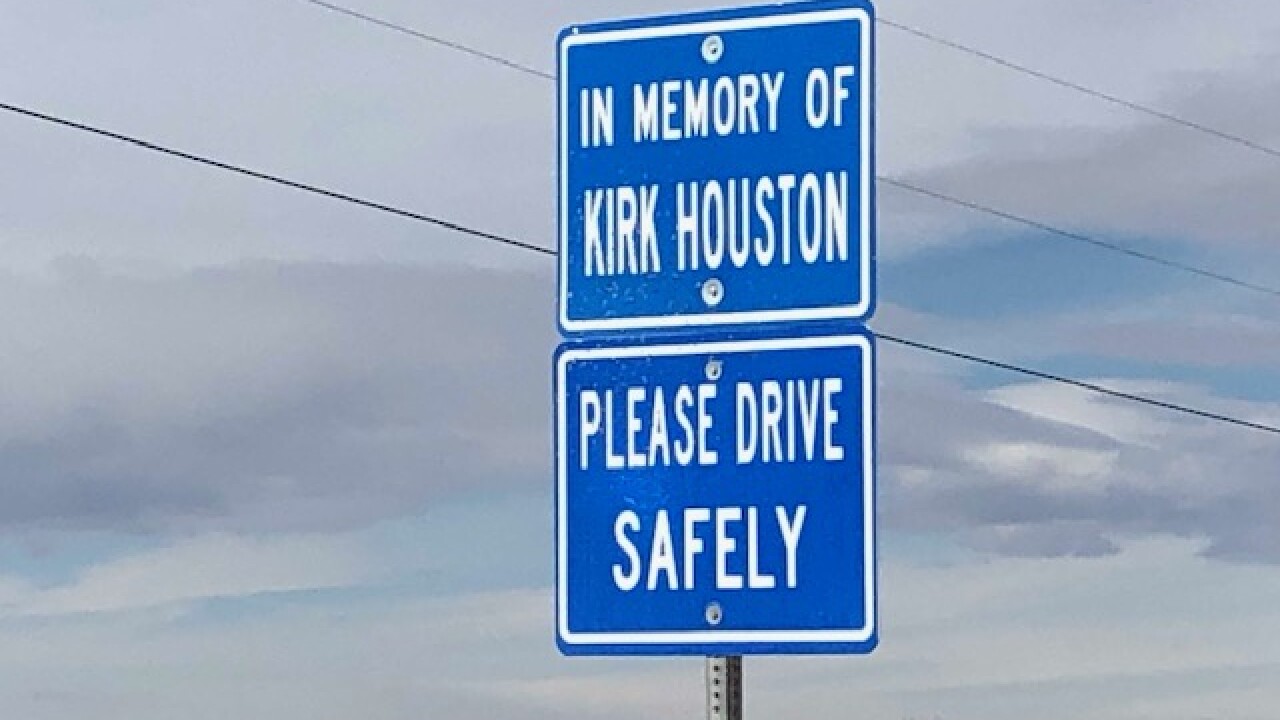 BRIGHTON, Colo. — The Brighton family of a man who was killed by another driver says they want to get his pickup back, but were shocked to find the towing and impound fee was $4,500.

The family said Kirk Houston, who lived in the Brighton area, loved to tinker with cars. He spent a great deal of time doing so in his dad's shop — he rebuilt the engine for his 1970 Chevy pickup and then repainted the body black.

Kirk's mom, Mary Beth, told Denver7 that Kirk was one of a kind.

She said he often helped other people with their cars, and helped his parents remodel their house.

"God gave him a talent that was unreal," she said.

Kirk was behind the wheel of that Chevy on Oct. 20, 2016, when another driver crashed into him and killed him.

"He was on his way to work," Harvey said. "Some guys in a stolen car, high on heroin, among other things, (approached). The guy (was) driving passed out, crossed the line and crashed head-on, causing Kirk’s truck to roll and catch fire."

Family members said when they tried to retrieve Kirk's pickup, law enforcement told them it was going to be impounded, while the case against the other driver was being adjudicated.

Two and a half years passed with no luck.

In February of 2019, the family received notice that the pickup was being released.

"Because we couldn’t get it out on our own until they released it — we had no choice in the matter," she said.

She admitted to having mixed emotions about the pickup.

On one hand, she doesn't want to see it, knowing Kirk was in it when he died. On the other, she said the engine has some sentimental value.

"It was the last thing that Kirk built," she said. "My youngest son said maybe they could take it out, (put it in another truck), and race it at Bandimere Speedway, in memory of Kirk."

Harvey told Denver7 he contacted the Colorado State Patrol after learning about the impound fees. He said a trooper explained that tow truck companies incur expenses and are allowed to charge for the work and storage.

He added that CSP got the fees reduced to $1,500. But the Houston family felt that was still too high.

The owner of the tow truck company, Manuel Banderas, of MB Auto Body Service, said he didn't make a cent on that job — he hasn't been paid in cconnection to it at all.

"When we get called out to fatal crashes, we often spend hours at the scene," he said. "We towed the truck to our yard and it has been sitting there since October of 2016."

He said once law enforcement "released" the vehicle, he sent notice to the family about the tow charges and accrued impound fees.

By law, the Houston family had 30 days to retrieve the truck.

Family members said they had already been victimized once, when Kirk died, and felt the fees were a form of re-victimization.

State lawmakers are now working on a bill to help in situations like this.

House Bill 20-1107 would create a victim towing and impound fee grant program in the Department of Safety's Division of Criminal Justice.

The bill would allow the state to reimburse victims who have paid a towing or impound fee resulting from the perpetrator's criminal activity.

The Houstons say they hope it will help other families escape the heartache they've endured.

Harvey said his family was so anxious for the court case to be resolved, they didn't ask for restitution. Now, he wishes they had.

When Denver7 asked the tow truck company if they still had the 1970 Chevy, Banderas said they did, but that a customer had expressed interest in buying the engine.

His son said that customer had already put money down.

The Houstons said they understand Banderas has a business to run.

They said they hadn't been in further contact with him because they are trying to put the tragedy behind them.

Still, they said it would be nice to keep Kirk's "performance engine" in their family.