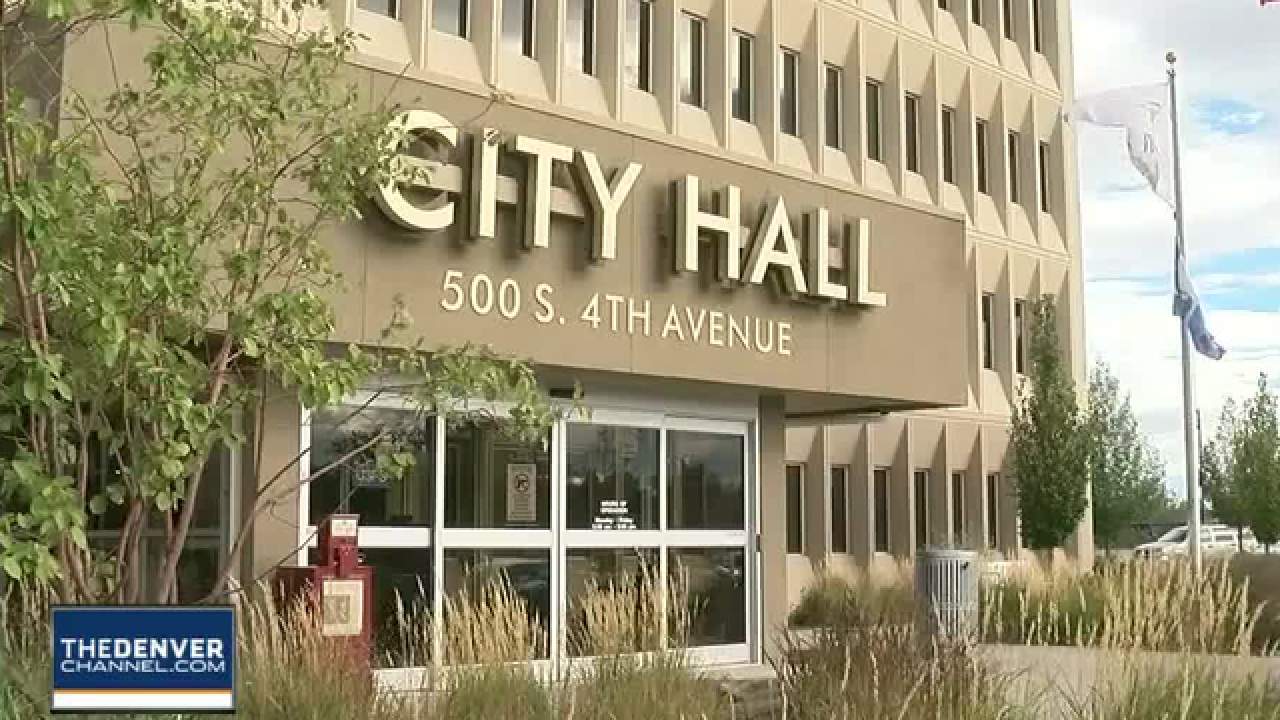 BRIGHTON, Colo. — Water, it’s at the center of a big city scandal in the small town of Brighton.

Last year, residents complained about a huge hike in their water bills. City council member Matt Johnston spearheaded an effort to find where that money was going. He says an investigation found price gouging and a giant reserve of money.

Johnston sent Denver7 numbers showing the city spent roughly a quarter of the money budgeted for water and drainage projects.

Where has the rest of the money gone?

Johnston says no one knows.

“I’m hoping it’s not on private planes, trips or anything wild like that. Can I say it’s not? I have no idea,” Johnston said.

The city told Denver7 that water rates had not been raised since last year. They wouldn’t comment on any alleged slush fund.

But Ryan Sanchez had plenty to say.

Sanchez noticed a recent $70 spike in his water bill. He says that’s money he and his boys badly need. He’s not pleased with the idea of a mysterious city fund.

“Where is this one going? Who’s spending it? It can be used for my house, my kids, living expenses. These guys are just maybe throwing it away,” Sanchez said.

Johnston says anyone who has questioned the funds has mysteriously been fired or removed by what he calls “the good old boys.” He told us the director of utilities was recently fired.

At Tuesday’s city council meeting, city leaders debated firing city manager Philip Rodriguez who had looked into the funds, but he ended up keeping his job.

“I’ll let anyone who’s watching or listening. They can be the judge on how they feel about this,” Johnston said.

And with a $70 million question looming over the city, Sanchez says the time for answers is now.

“They’re actually taking money from us in a sense. In my eyes, that’s against the law,” he said.