Device would allow detection through a microscope 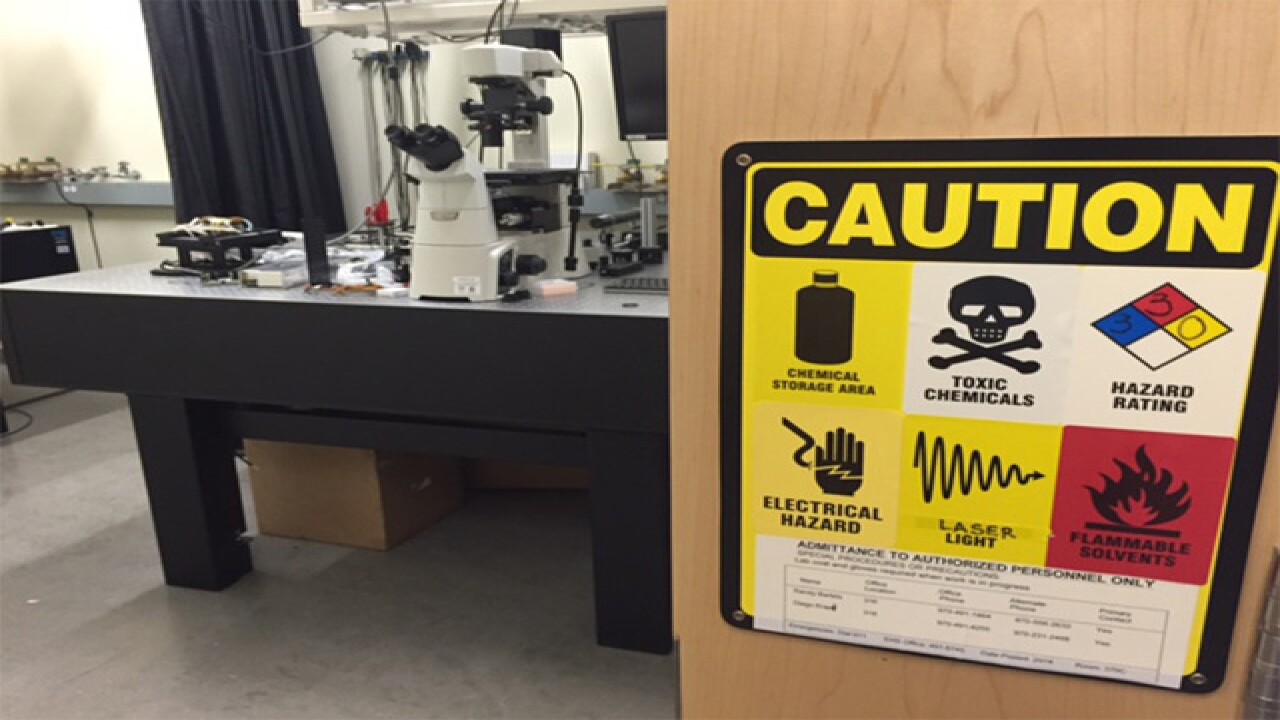 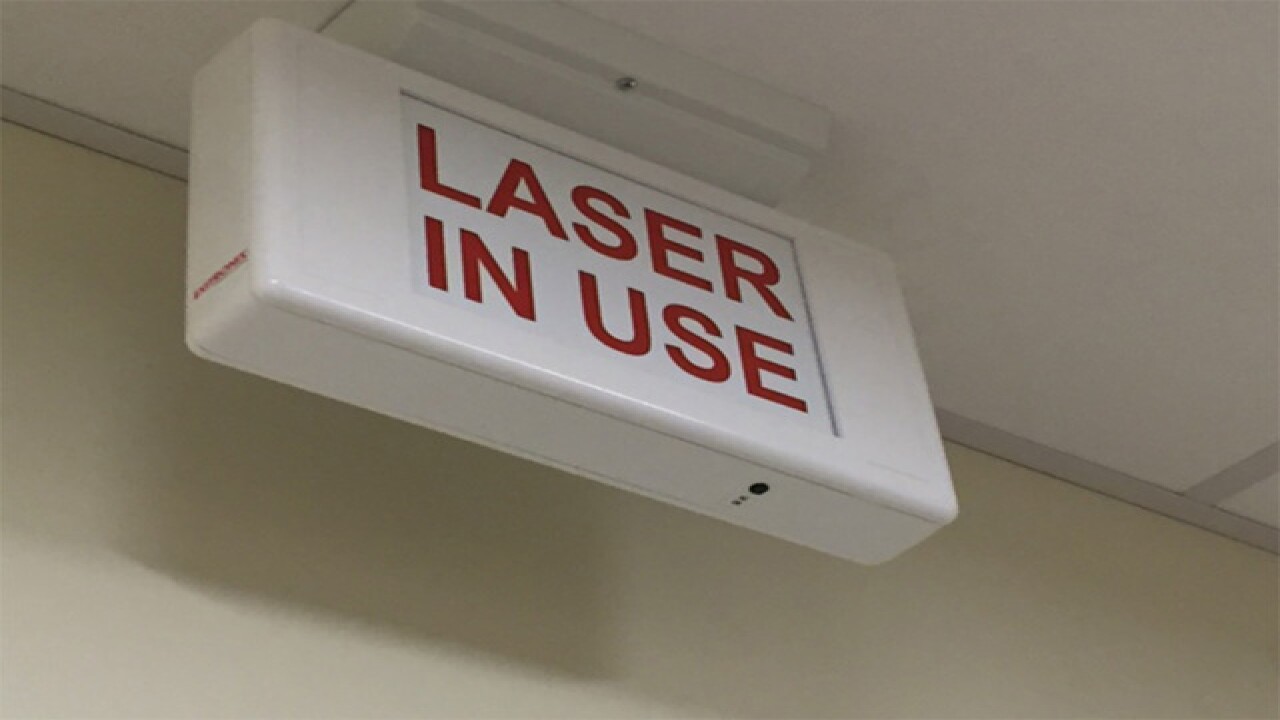 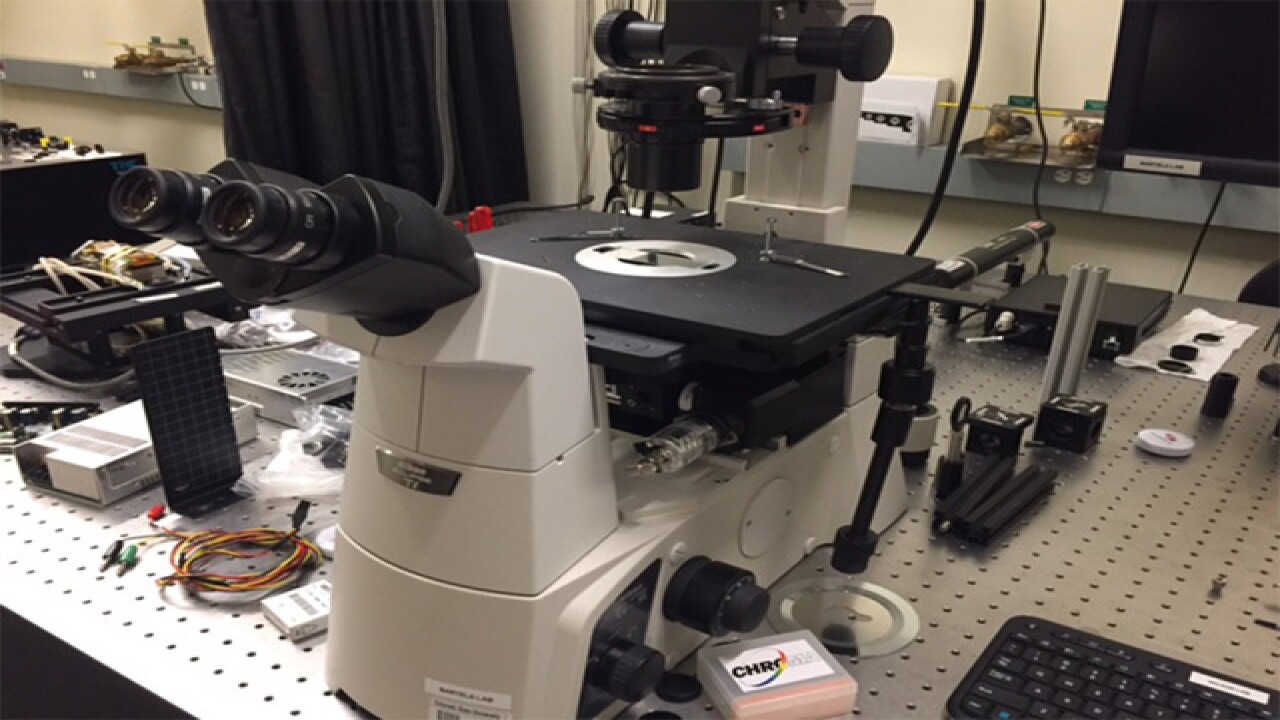 FORT COLLINS, Colo. - Colorado's claim of 300-plus days of sunshine a year doesn't come without a price.

Skin cancer is one of the most common forms of the disease in our state.

But, there's a break-through technology in the works at Colorado State University that could make early detection of melanoma faster, cheaper and less-invasive.

Wilson and his team are using essentially constructing, from scratch, a microscope that could detect skin cancer.

"You just put your skin under a microscope objective," Wilson said. "Without having to cut biopsy out of tissue."

In a perfect world, this technology could eliminate or greatly reduce the need for melanoma biopsies. A dream for dermatologists and patients alike.

"If you're looking at say, a pigmented lesion sitting somewhere on your back or something like that, if (doctors) have any questions at all about it, they're going to err on the side of caution and just cut it out, right? There's plenty of skin to spare,” Wilson said. “But, when you start talking about the head and neck, you know, the face region - there's not really as much skin to spare."

Wilson started this research while at Duke University, and through a grant has moved it to Colorado State University.

But, it's not as far-fetched as you might think. Wilson hopes to be testing the scope at CSU's animal cancer center as early as next spring.

"I love the science of it. I love the technology," Wilson said.

“It's almost like living in a Star Trek kind of world, you know," Wilson said.

A major barrier to commercializing this kind of technology is cost. The short-pulse lasers cost upwards of $300,000 dollars. Wilson is hoping to make the microscope work with a simpler laser source, much like technology used in cell phones, which would cost about $5,000 dollars.