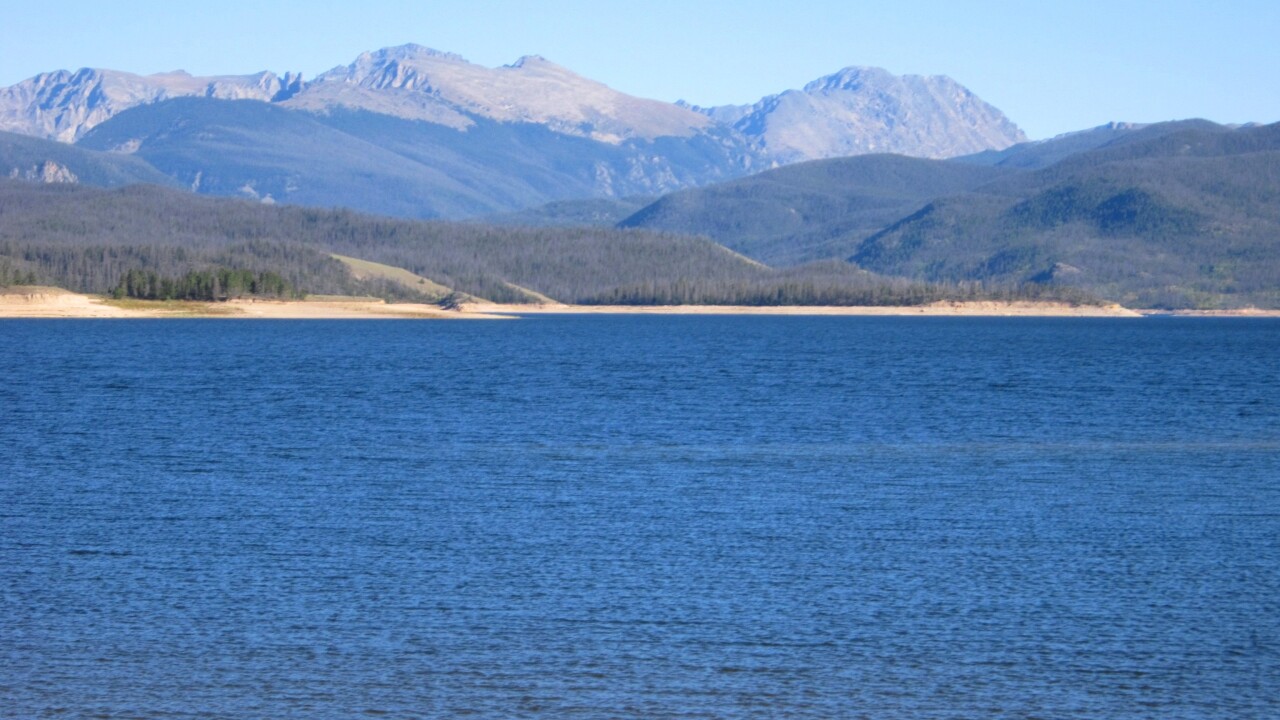 GRANBY, Colo. — A juvenile male drowned in Lake Granby Friday afternoon. His body was recovered around 8 p.m. that evening.

The boy was swimming with his friends at the north end of Lake Granby when he disappeared underwater and never resurfaced, according to the Grand County Sheriff’s Office.

A couple of nearby fisherman on the shore and the friends immediately began searching the area, but were unsuccessful in locating the individual, the sheriff’s office said.

“Despite the very unfortunate outcome, I greatly appreciate the collaborative search and rescue efforts put forth by his friends, bystanders and our first responders”, said Sheriff Brett Schroetlin.