Box truck crashes, lands on top of barrier in I-25 Gap project area 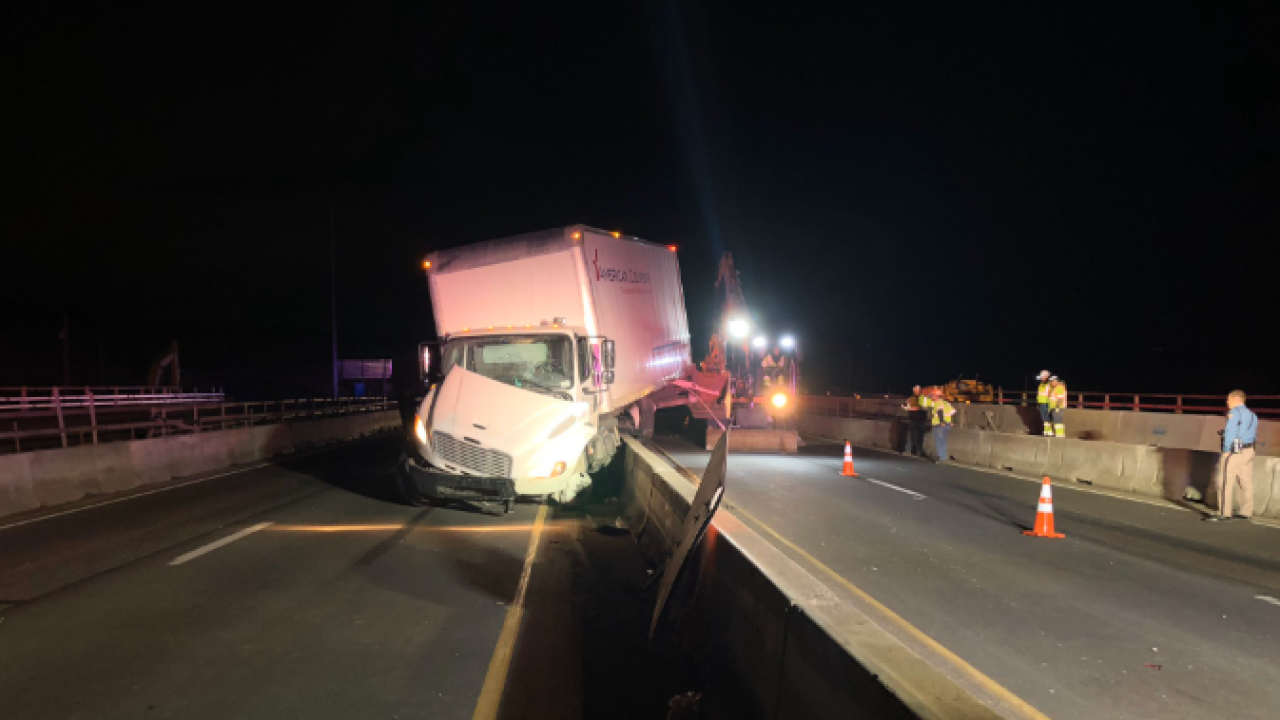 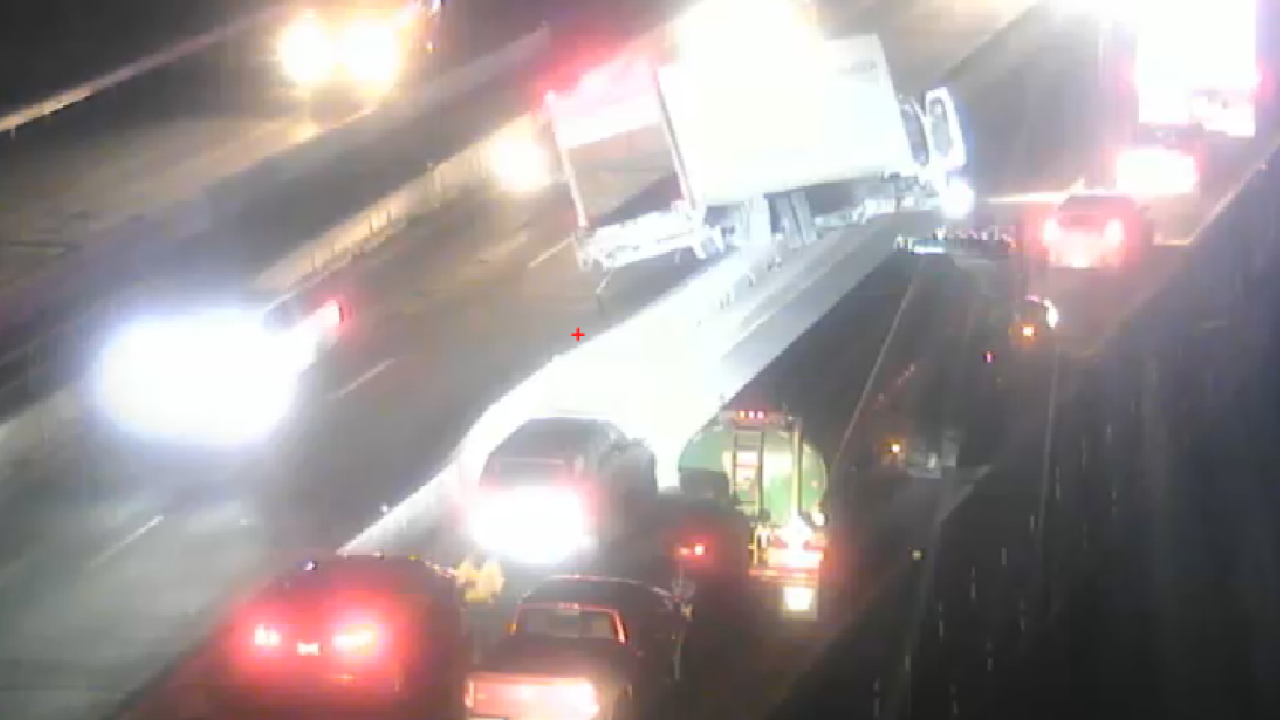 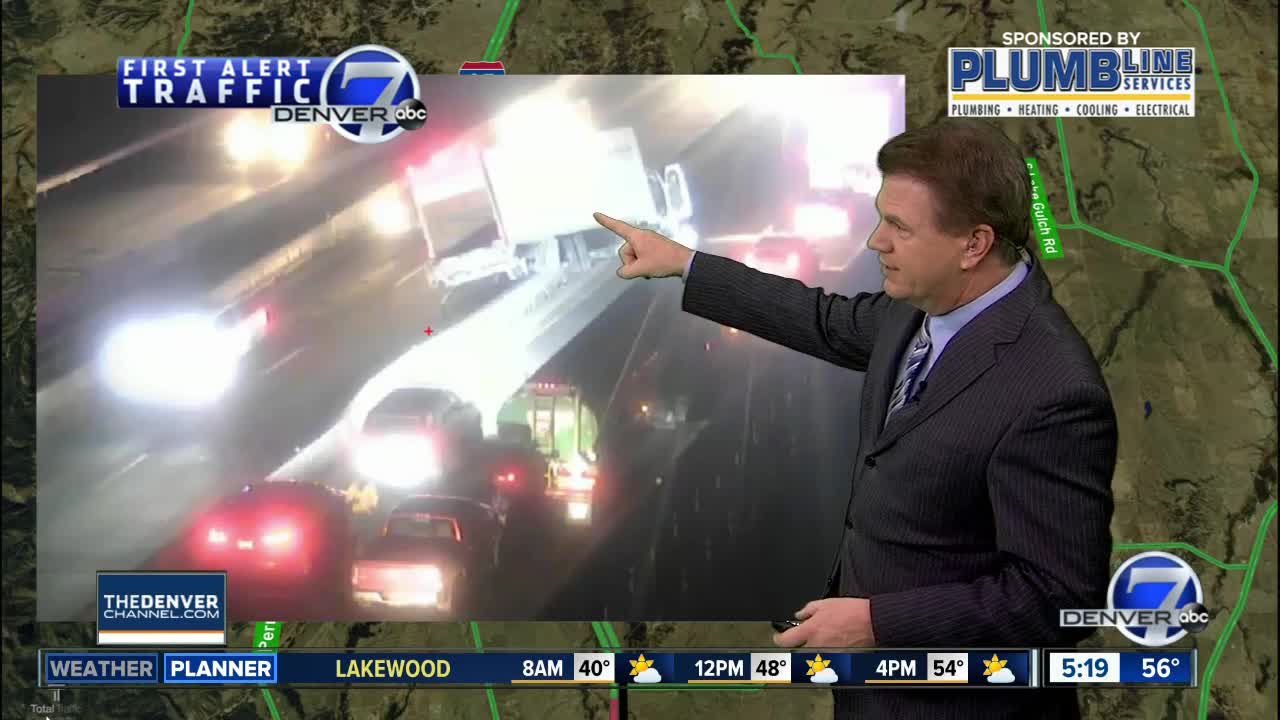 MONUMENT, Colo. — A box truck crashed and landed on top of a temporary barrier along the southbound lanes of Interstate 25 by Monument Wednesday morning.

The 30-foot box truck had left debris in the northbound lanes of the highway, causing drivers to get flat tires, according to Colorado State Patrol.

I-25 milepost 163 closures due to truck on barrier. Expect delays pic.twitter.com/QTGbdFOOfH

For some time, all southbound lanes were closed and only one northbound lane was getting by. By 6:30 a.m., all lanes had reopened.

This occurred in the I-25 Gap project area where the lanes are very narrow, which can be problematic for truck drivers, according to Denver7 traffic report Jayson Luber.