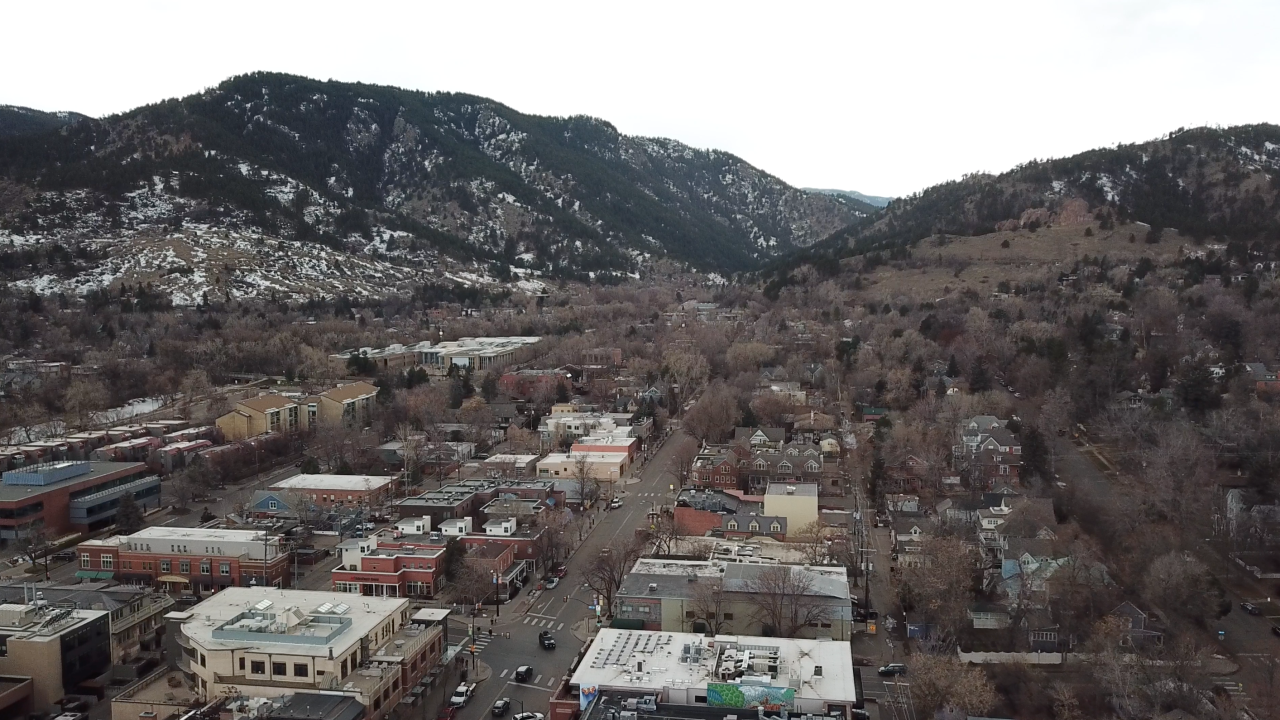 Boulder City Council unanimously approved to install a monitor position into the Independent Police Oversight Office in October 2019 to investigate complaints against officers.

"The Independent Police Monitor will set the operational philosophy of the office and develop and maintain standard operating procedures to ensure all matters are handled in a thorough, objective, fair, and impartial manner," according to the city's website, "They will support the establishment of criteria and policy around reviewing, monitoring, assisting, overseeing, and advising on the investigation of internal and citizen complaints and other administrative investigations."

According to the city, only one person is named as a final candidate: Joseph Lipari. You can learn more about him on the city's website here.

The virtual town hall will begin Thursday at 5:30 p.m. and will run until 7 p.m. Interested community members will need to register in advance and can do so by clicking here. After registering, you will receive information on how to join the meeting by computer of telephone. Registration closes at 4 p.m. Thursday.

The session will be recorded for those who can't make the live meeting, according to the city.