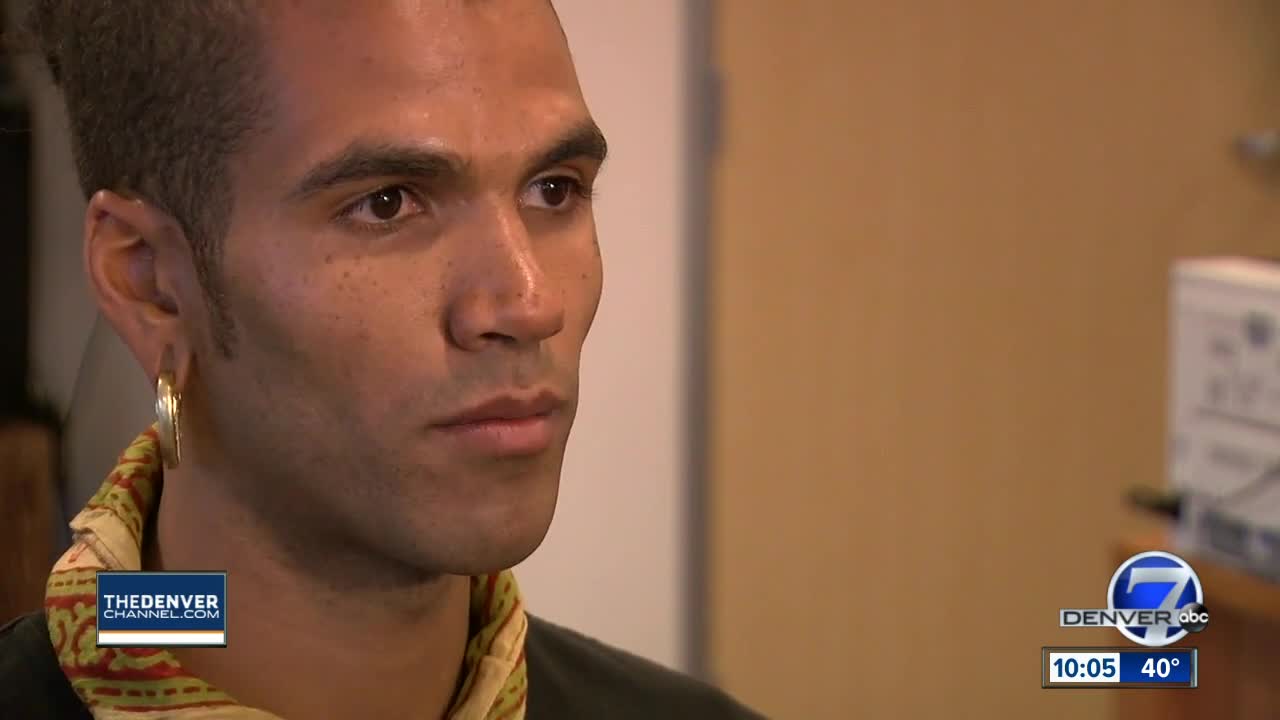 Members of Boulder's African-American community say a new study backs up what they've believed for years: black people are more likely to be arrested than white people.

BOULDER, Colo. — Members of Boulder's African-American community say a new study backs up what they've believed for years: black people are more likely to be arrested than white people.

You may recall the outcry over a video showing a Boulder police officer with his hand on his gun, interrogating a student who was picking up trash on his lawn. Denver7 recently sat down with that man — Zayd Atkinson — to hear his thoughts on Boulder's police practices.

Atkinson said he is not convinced that a new report from the Boulder Police Department is a step forward.

“I think they’re obligated to to it now because it’s in their best interest to do so,” he said.

The new data in the independent report shows that black people in Boulder are more than twice as likely to be arrested for a routine stop than their white counterparts.

“The history of policing has always been to enforce and lock away people of color," Atkinson said. "The statistics just show the surface of what really happens."

Atkinson has a unique perspective. He made national news when a viral video surfaced of him being harassed by Boulder police in March. An officer had drawn his gun as Atkinson picked up trash outside his dorm. He said he still hasn’t received an apology, and the new report is just Boulder police’s way of covering their backs.

She said racial equality is a top priority for her city and the country. This study is an important first step to real change, she said.

“I don’t know that Boulder is unusual, but sure this data looks concerning and we’re going to dig deep and figure out what do we need to change,” she said.

Jones said she applauds the police department for being transparent and making an effort to improve.

Meanwhile, Zayd said talk is cheap. While he said he appreciates Boulder police releasing the numbers, he believes real change is still years away.

"I think law enforcement is important, but I don’t think oppression is right," he said. "I think there’s a fine line."