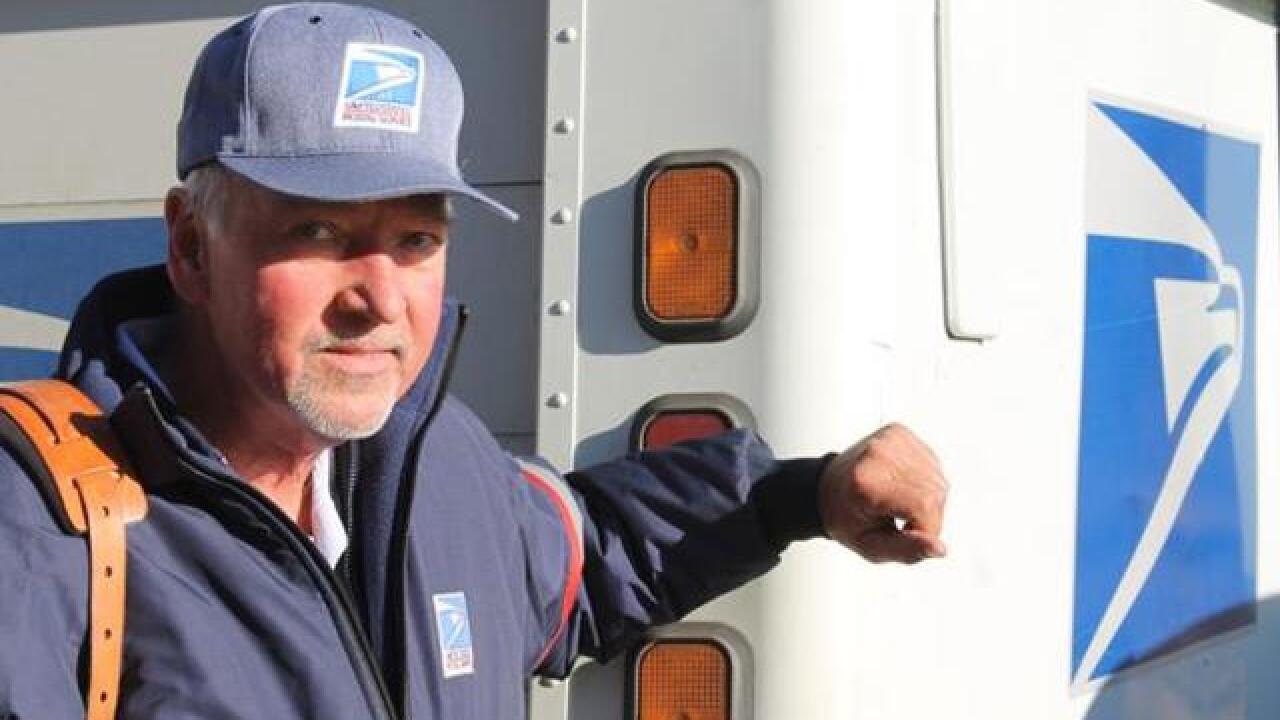 DENVER (AP) — A Boulder postal carrier is being recognized for saving an 86-year-old man who was found injured and barefoot outside his home in freezing weather.

U.S. Postal Service carrier Adrian Helwig carried the man back into his home, wrapped him in a blanket and called 911 for help.

The U.S. Postal Service released a statement Thursday saying Helwig had been out delivering a package on Dec. 5 when he heard someone whimpering. The postal carrier spotted the victim sitting in his driveway, propped against a garage door.

The Postal Service says the man had been looking for his cat when he slipped and fell. He had been dressed inadequately for the 20 degree temperatures and was outside for about two hours.

He has since recovered from his injuries.