Boulder police arrest man on N.C. warrant, again on child exploitation charges after he bonds out 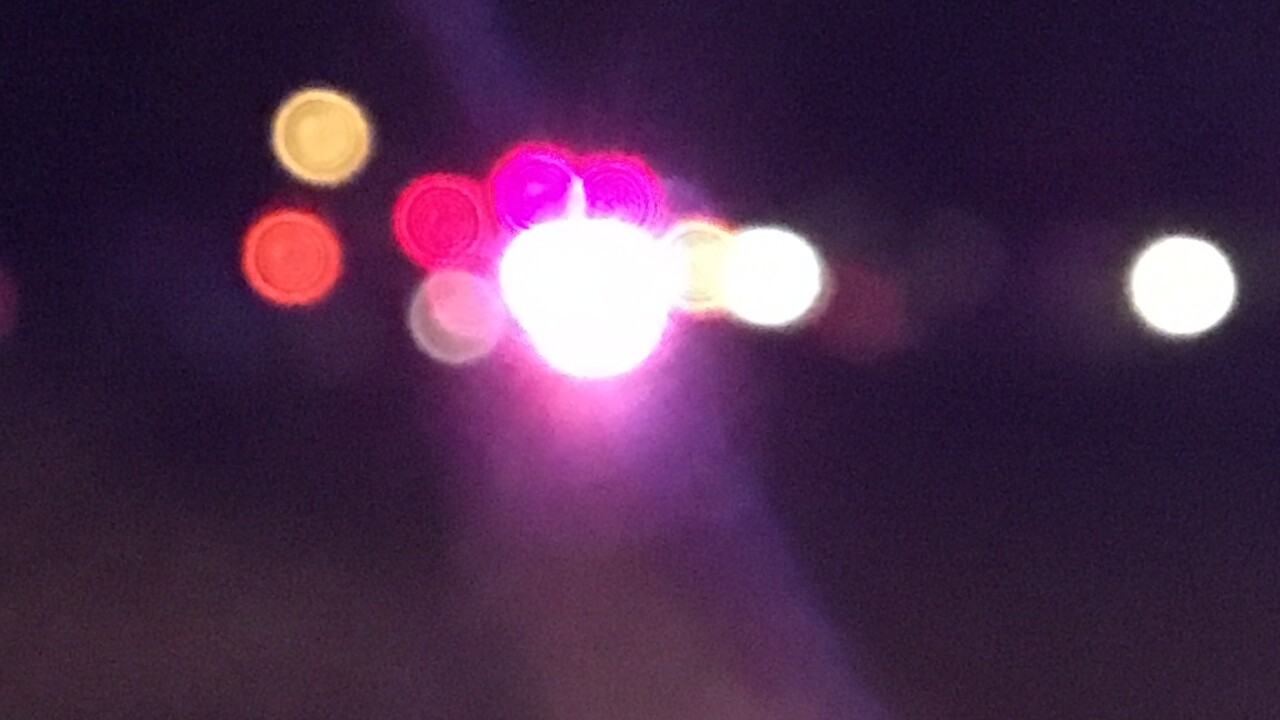 BOULDER, Colo. – Police in Boulder arrested a man twice in two days – first on a warrant out of North Carolina on Wednesday and again on Friday evening after detectives discovered alleged child pornography on his electronic devices.

Boulder police and U.S. Marshals arrested Kellen David Steckler Friday on a warrant out of North Carolina for felony indecent liberties with a child, solicitation of a child by computer and dissemination of obscenity to a minor under age 13 charges after he was discovered to be in the Boulder area.

BPD detectives obtained several phones and a computer from him with a warrant. But he posted bond and was released from jail.

The Boulder County Computer Forensics Lab went through the phones and computer and allegedly found pictures and videos found to be child sexual exploitation material.

Steckler is now being held without bond after he was arrested Friday evening. A mug shot was not immediately available.

Now police are asking if anyone has more information about the alleged crimes or about Steckler. If they do, they are asked to contact Detective Sears at 303-441-3339 or Northern Colorado Crime Stoppers at 1-800-222-TIPS.