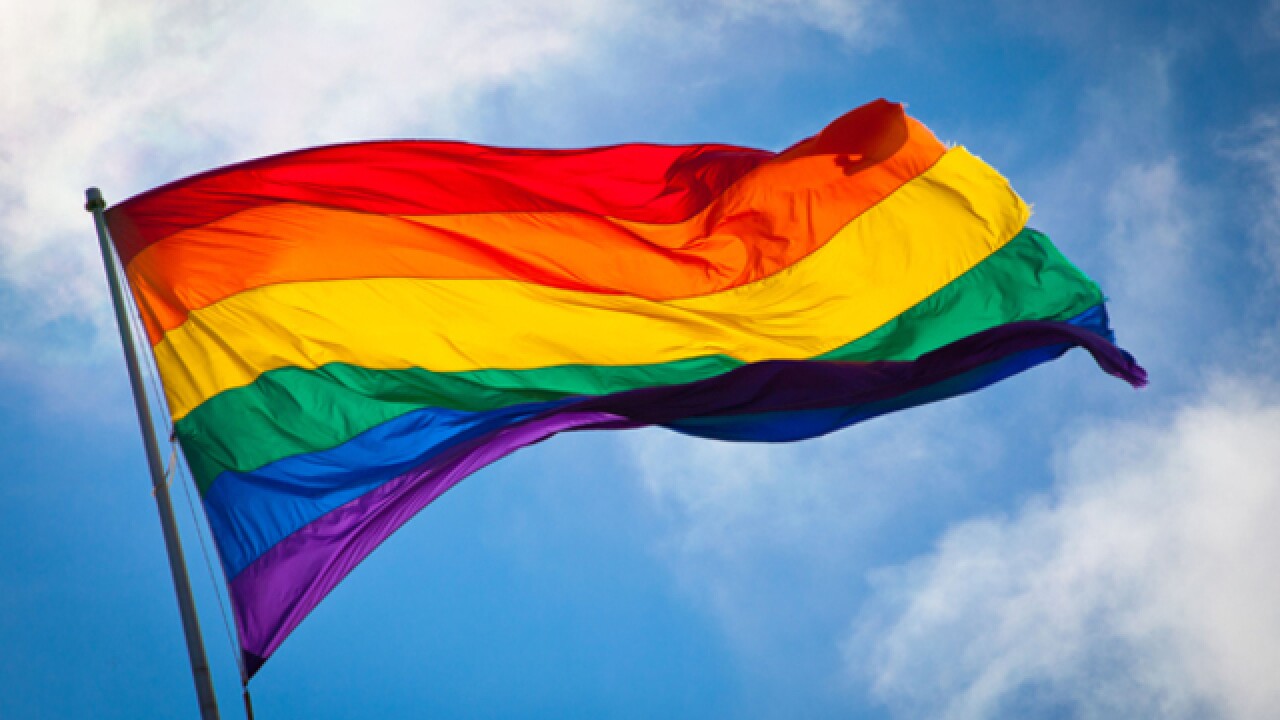 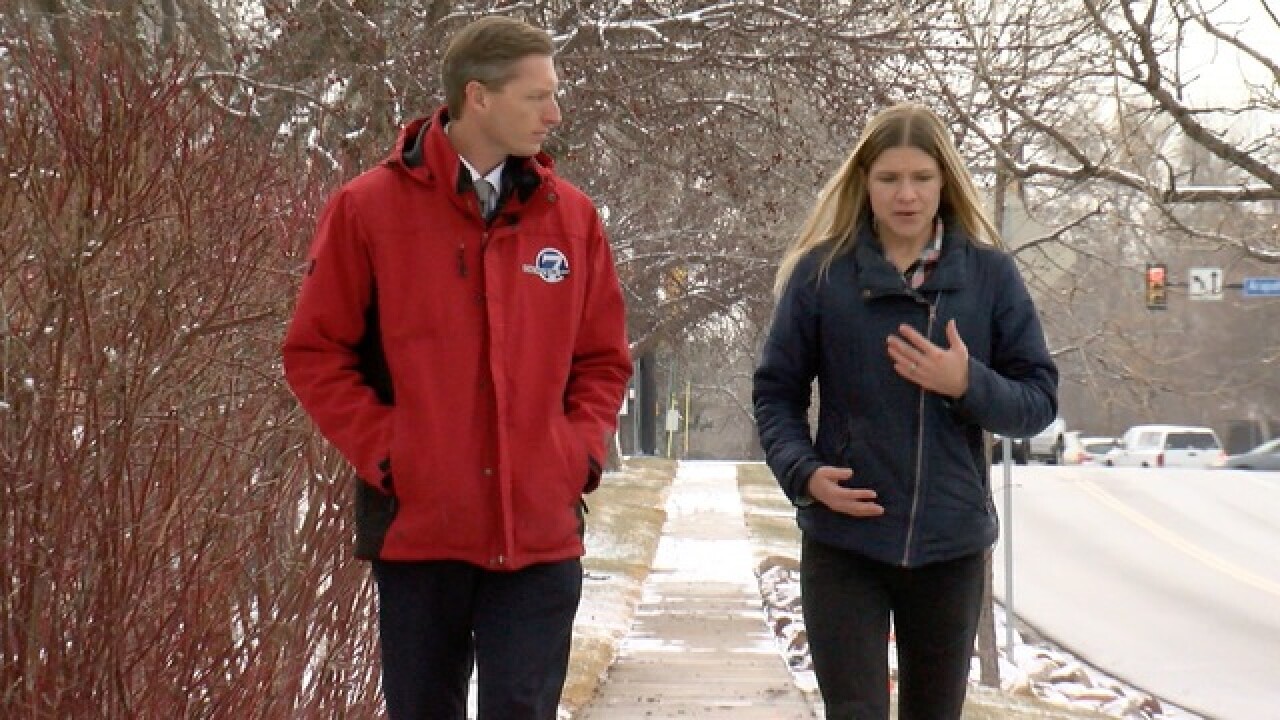 BOULDER, Colo. -- Most employees in the workplace personalize their screen savers to bring a little bit of home to their daily workplace, but one Boulder woman’s choice of a screen saver landed her in hot water with her employer.

Michelle Hurn was a registered dietitian at Boulder Community Health, where she’s worked for a year and a half.

“It kind of rotates between pictures of me running, my chickens, my dog. The last screen saver I had before this was me and my wife after we went to a wedding," said Hurn.

Hurn said after the presidential election, she chose to show her support for gay pride with a pride flag on her desktop computer at work.

Hurn is openly lesbian and fully supports equality for the LGBT community.

“I'm going to put the flag up. It's a symbol to be of equality and, you know, of pride -- especially for people who are marginalized,” said Hurn.

But one complaint from a co-worker prompted a call from her boss insisting that the image be deleted or she would be fired, Hurn said.

“I'm certainly not looking for special treatment or preferential treatment, but to say that a symbol of equality is offensive -- I have a real problem with that and I just don't feel good working for an organization that's going to stand behind that," said Hurn.

Hurn told Denver7 she spoke several times with hospital administrators, who each time refused to support her position.

“I was very surprised that HR, my boss, the director of our department, they all told me they like me, they think I'm a good dietitian, they think I do great work, but if I'm going to put the symbol back up, then they're going to start the discipline process and that I was going to be fired," said Hurn.

Denver7 has learned that other employees at the hospital are now starting a petition to urge administrators to change the policy taking the gay pride flag off of the offensive images list and to allow employees to show their support for things like heritage, sexuality and gender equality, among others.

Denver7 reached out to the hospital for comment, but messages for a phone call back weren't returned.