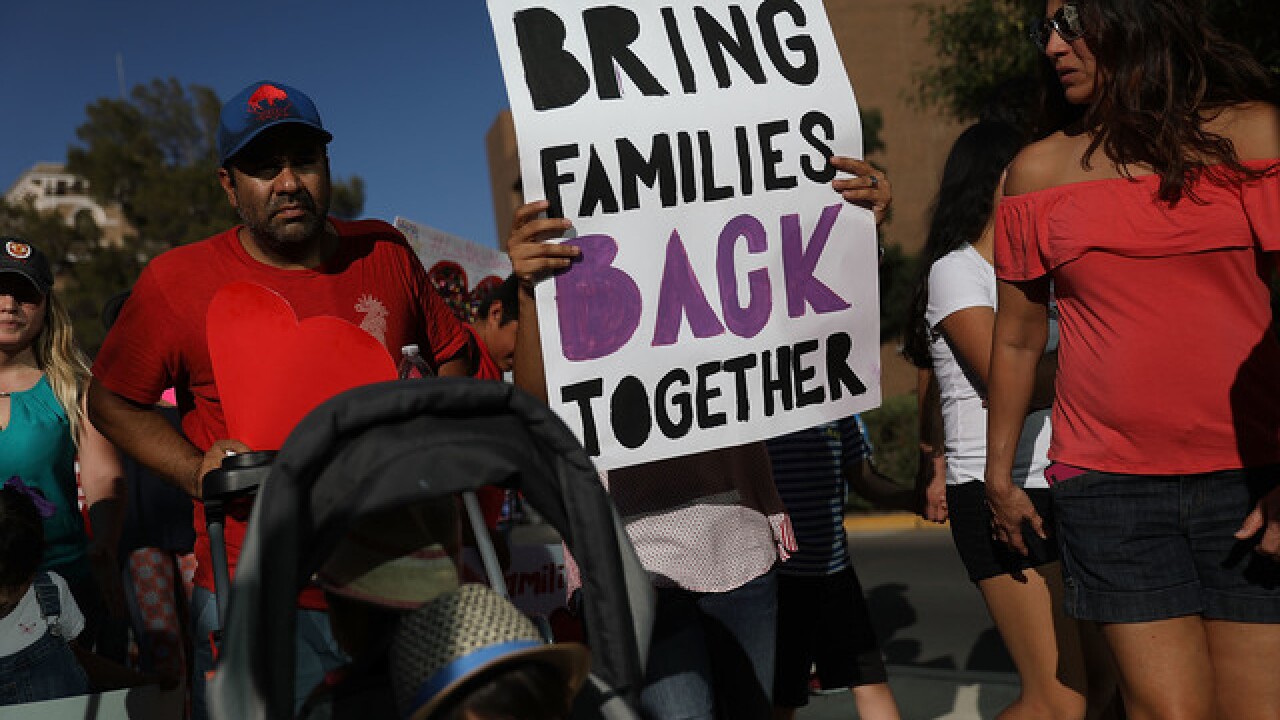 Copyright 2018 Scripps Media, Inc. All rights reserved. This material may not be published, broadcast, rewritten, or redistributed.
Joe Raedle
<p>EL PASO, TX - JUNE 21: Protesters walk though the streets as they protest against the Trump administration's immigration policies on June 21, 2018 in El Paso, Texas. Before President Trump signed an executive order yesterday that the administration says halts the practice of separating families seeking asylum, more than 2,300 immigrant children had been separated from their parents in the "zero-tolerance" policy for border crossers. (Photo by Joe Raedle/Getty Images)</p> 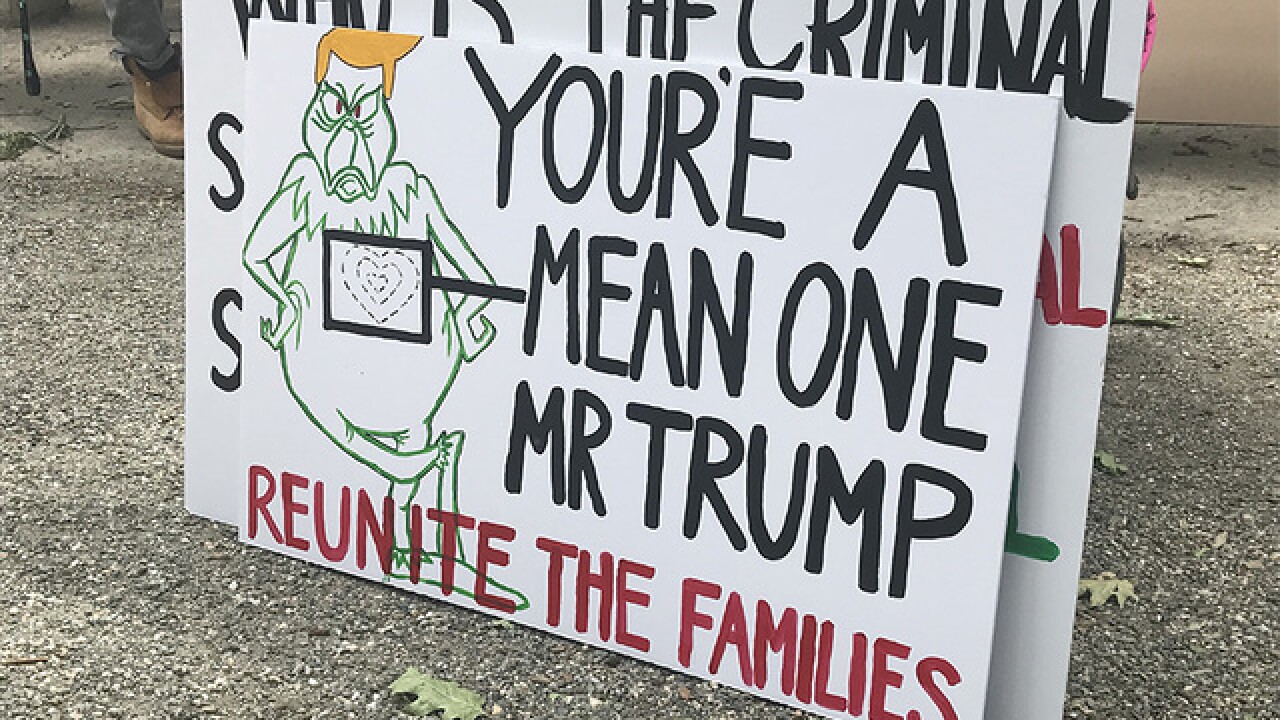 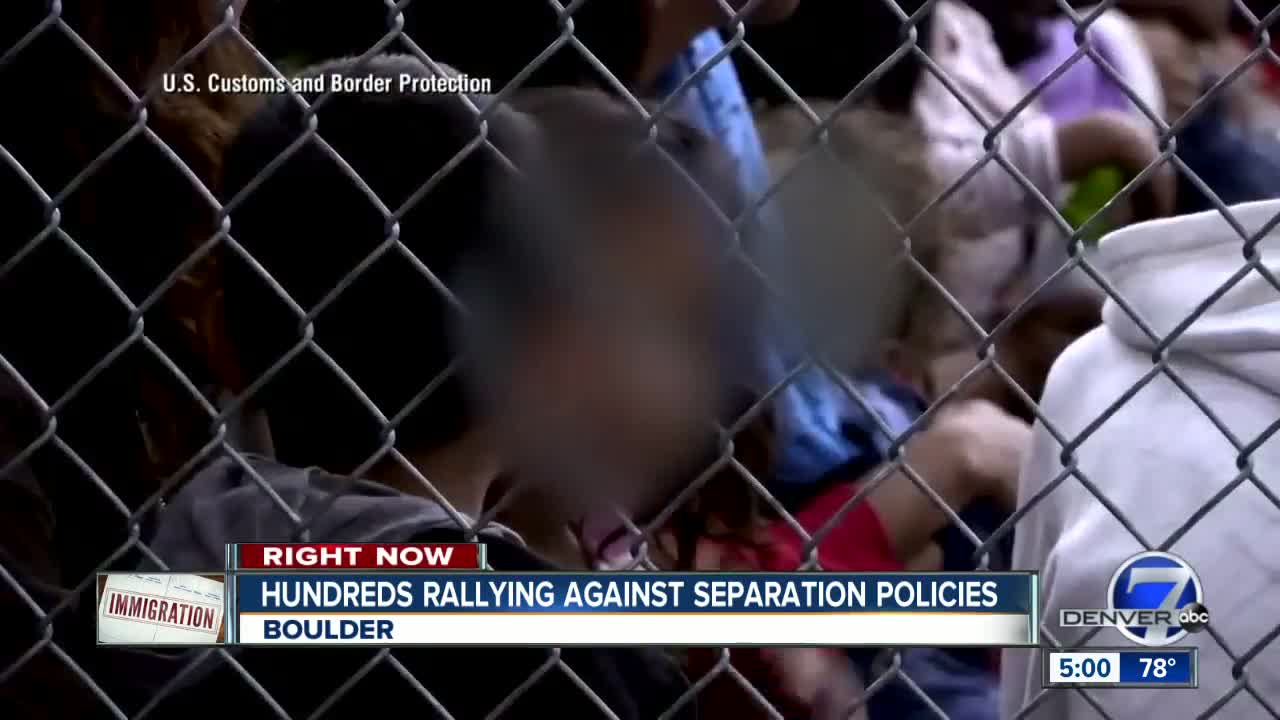 BOULDER, Colo. — A group against the Trump administration’s policy on immigrant families is planning to protest Friday.

The online group Families Belong Together plan several rallies across the Denver metro area, but the largest, the group said, will be held in Boulder at the intersection of Broadway and Canyon.

According to a Facebook post, the group demands “a permanent moratorium on family separation, reunification of all separated families, parole for all families pending adjudication of their asylum claims, and asylum process in compliance with international law.”

President Trump signed an executive order Wednesday that ended the controversial practice of separating immigrant families at the US-Mexico border. However, there were few signs of any relief for parents separated from their children and placed in detention centers for illegally entering the country over the past several weeks.