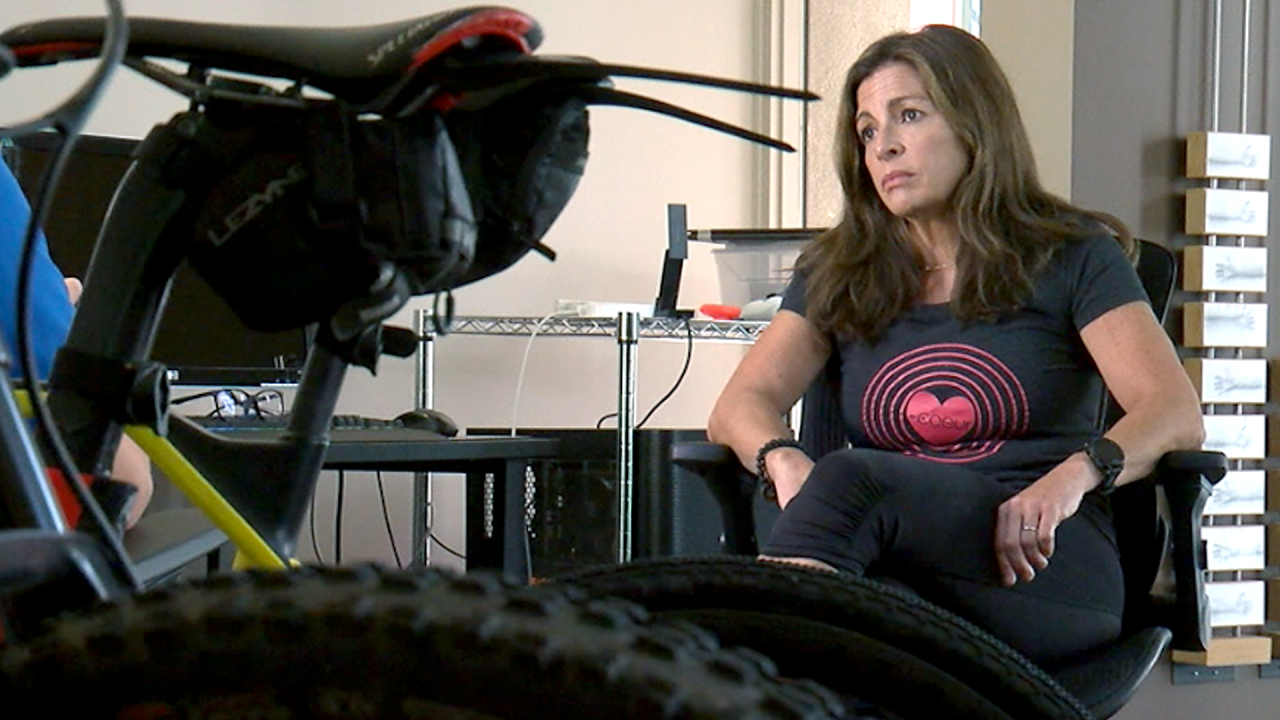 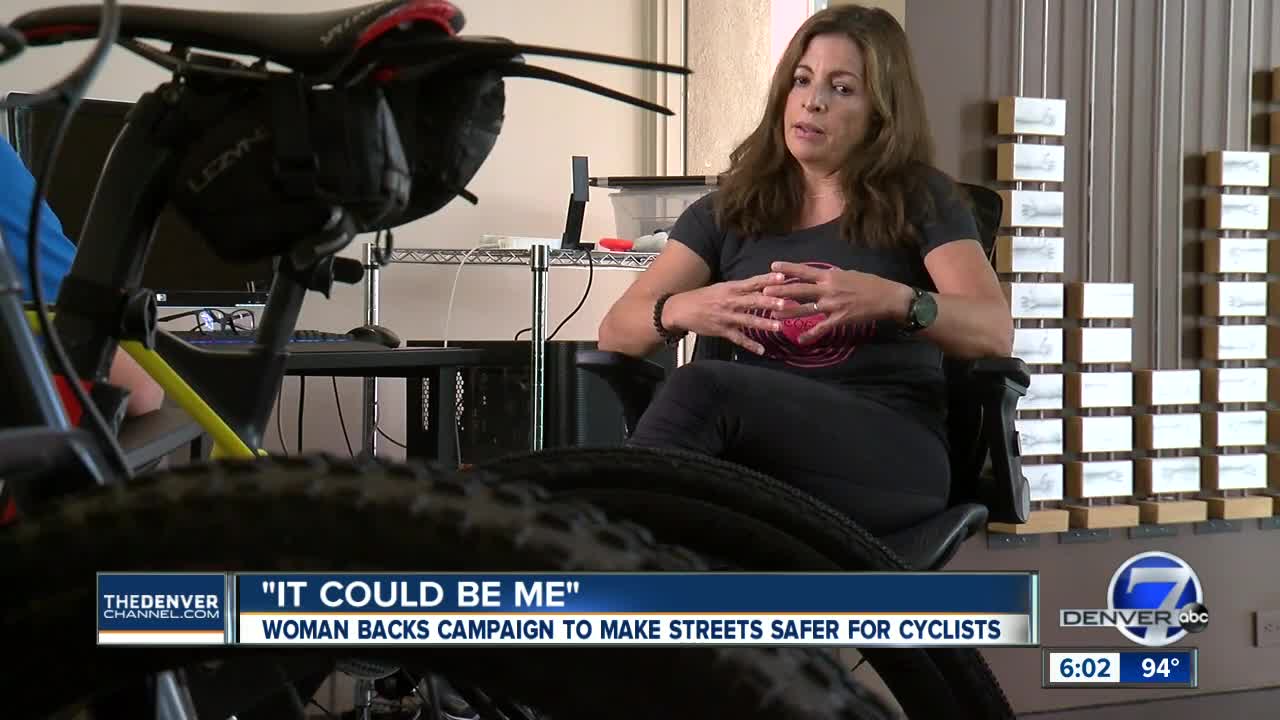 BOULDER, Colo. — Once a victim of a bicycle crash, a Boulder mom is now taking on the issue of making roads safer by trying to put a face and a story to the riders on the road and changing the "us vs. them" mentality.

"I think enough is enough," Triny Willerton said. "It's time for a change."

A cyclist and triathlete, Willerton reached out after hearing about three bike crashes, one fatal, in just two days.

"I'm tired of hearing of people getting hurt out there, getting killed," she said.

Willerton was the victim in a collision in May of 2018.

"This man tried to overtake me with his truck, and he T-boned me as I was making a turn," she described. "He sent me to the hospital. I spent six days there. The left side of my body was fractured."

A year and a half later, she is now back to cycling. She also acknowledges there is still a disconnect between drivers and riders.

"When we're on the road we have helmets, glasses on. We lose our identity, and it's hard to relate to us," she said.

That's where her movement comes in. It's called #itcouldbeme.

"I just want people to put faces on all those bodies out there, and understand that maybe it's your neighbor's daughter. Maybe it's that little boy you saw grow up and all of a sudden he's going to the hospital," she said.

Willerton has started collecting and sharing videos from cyclists, describing them as individuals and asking everyone to keep the roads safer.

"I believe if we come at this problem from a place of empathy as opposed to being aggressive. This' us vs. them' dynamic has to change," she said.

The project is not about assigning blame to drivers, according to its founder, but rather about all sides acknowledging the equality of the other.

"We're all the same, and the moment that we realize that and do something about it then I know things will change," she said.