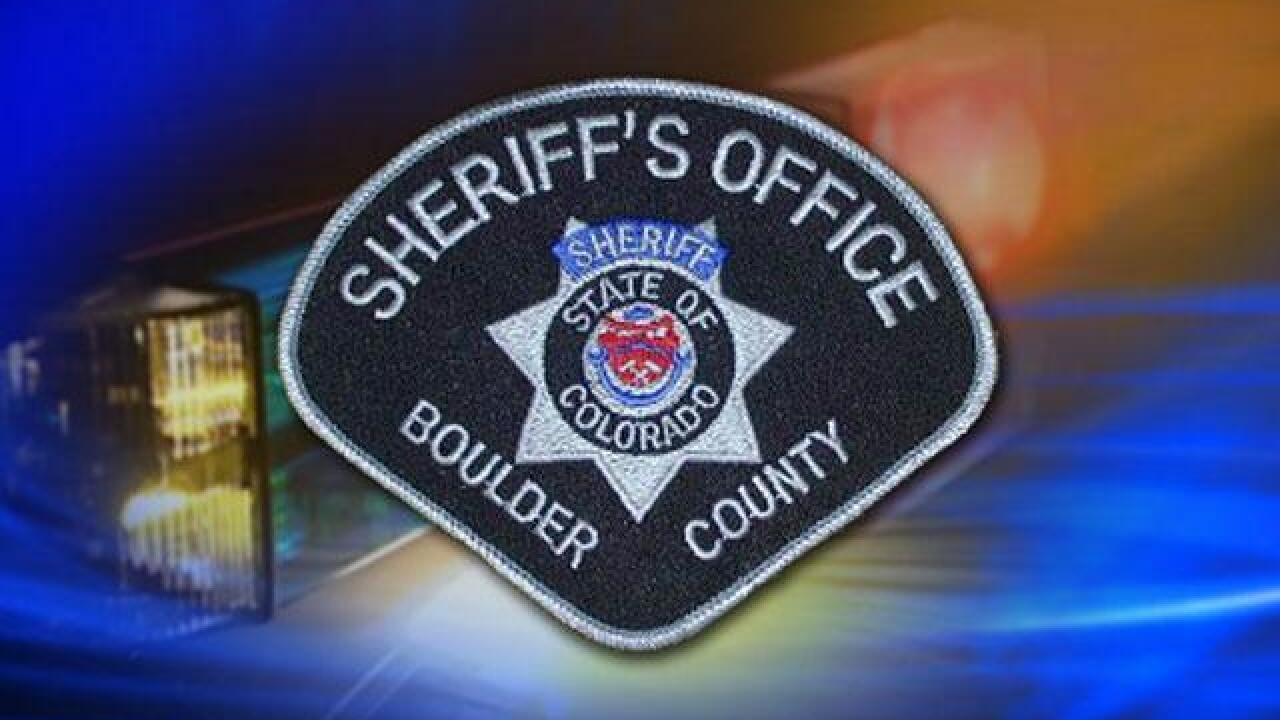 On Wednesday at 4:22 p.m., the Boulder County Sheriff's Office learned that visitors in the area of the Buckingham Campground near the Fourth of July Road west of Nederland had come across what they believed was a deceased person.

A Boulder County Parks and Open Space ranger, who had already been in the area, went to the location. The ranger confirmed to the sheriff's office that a man was deceased inside a tent on the Boulder County Open Space Wells property.

Based on an initial investigation, foul play is not suspected. The sheriff's office said based on the condition of the body, they believe it had been there for some time.

The Boulder County Coroner’s Office will identify the deceased man, as well as the cause and manner of his death.