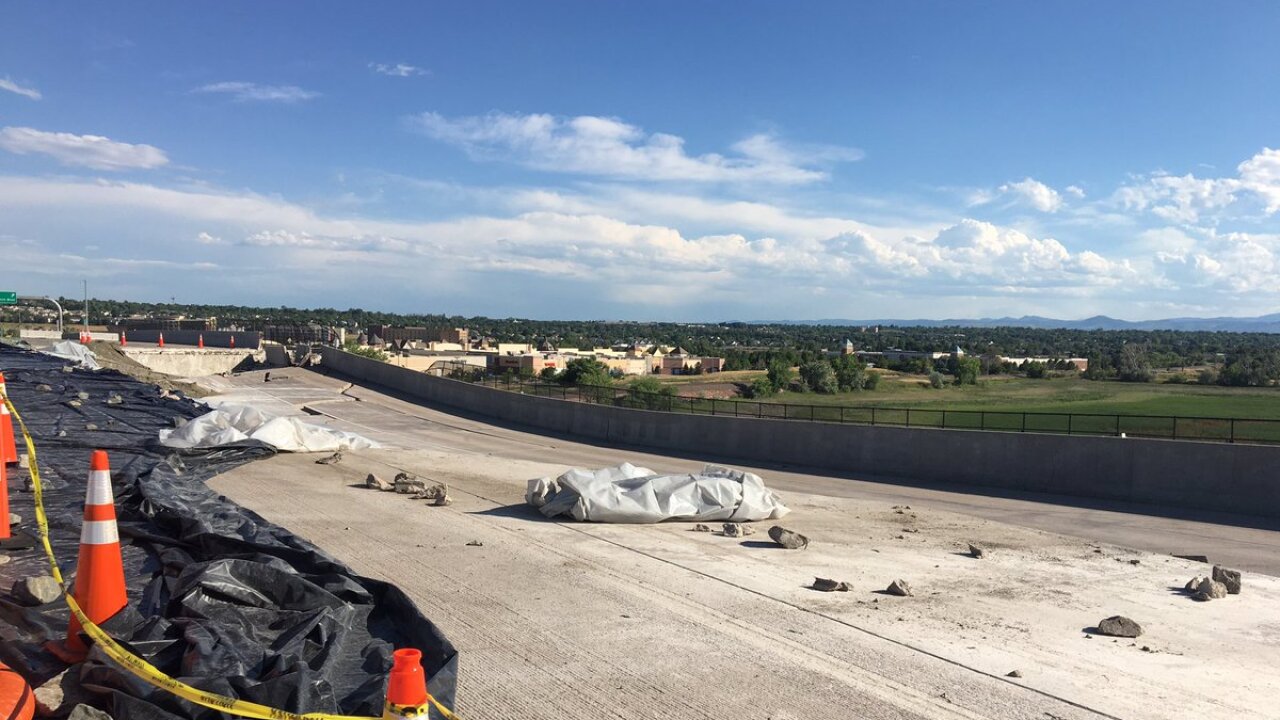 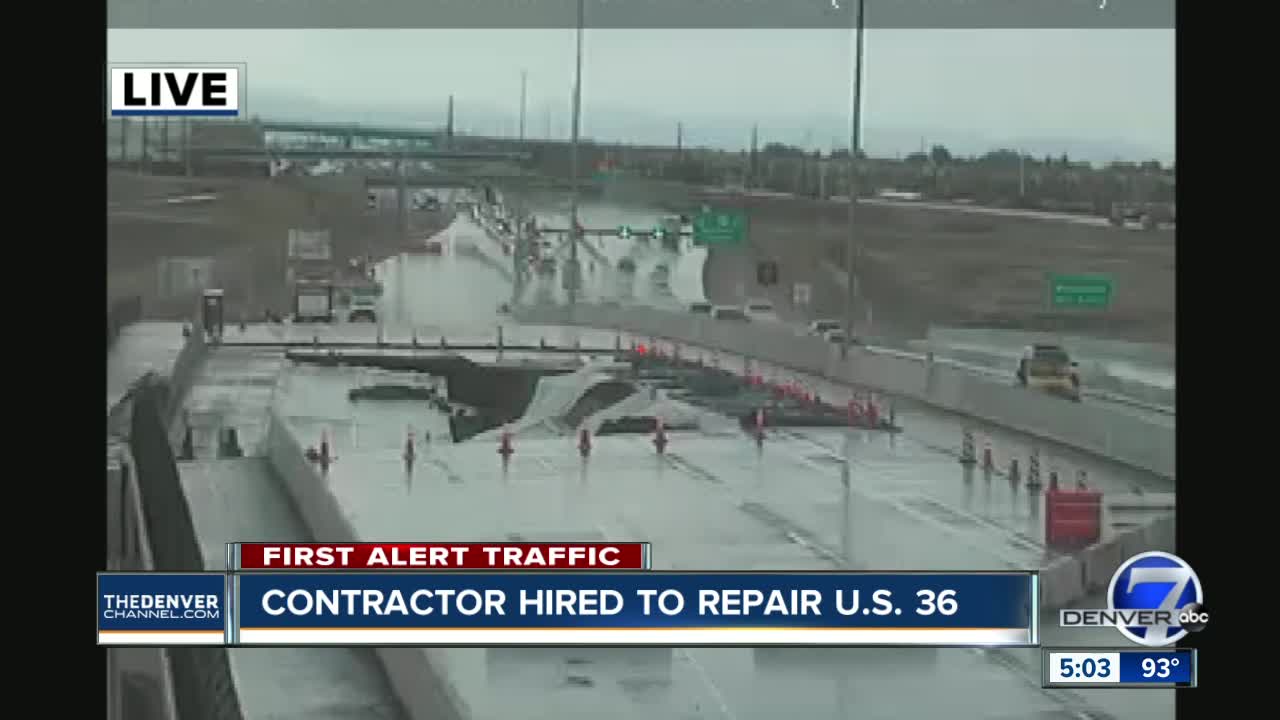 BOULDER, Colo. — Summer is one of the busiest seasons for tourism in Boulder and businesses are worried that the partial collapse of lanes on eastbound U.S. 36 could keep people away.

"We want our visitors and commuters to know that Boulder is absolutely open for business," said John Tayer, President and CEO of the Boulder Chamber.

Tayer started fielding calls from concerned business owners earlier in the week as the hole in U.S. 36 continued to grow, and it became clear the road would have to be rebuilt.

"That's why we're working in partnership with RTD and CDOT to provide the alternatives and make sure the repairs are done as quickly as possible," said Tayer.

He was pleased to see theemergency bypass lanes that reroute eastbound traffic onto the westbound side ended up opening ahead of schedule. Tayer said the damage to the roadway hadn't been as big an inconvenience as he first anticipated.

"I'm really hopeful that people will still want to come to Boulder because we're really a fun community to come and visit," said Teresa Lomax, who owns the Gateway Park Fun Center with her husband.

Their business is located right off of U.S. 36 in Boulder and tourists often stop on their way to Rocky Mountain National Park. Lomax hopes people won't end up taking alternate routes to the park due to the recent road damage.

"My hope is the GPS will still send them through 36," said Lomax. "It's really not as bad as what I thought. It's a slowdown, but it's not a diversion. It's definitely worth the trip. So, hopefully they'll be willing to go through a little bit of a headache to go through Boulder to see us."