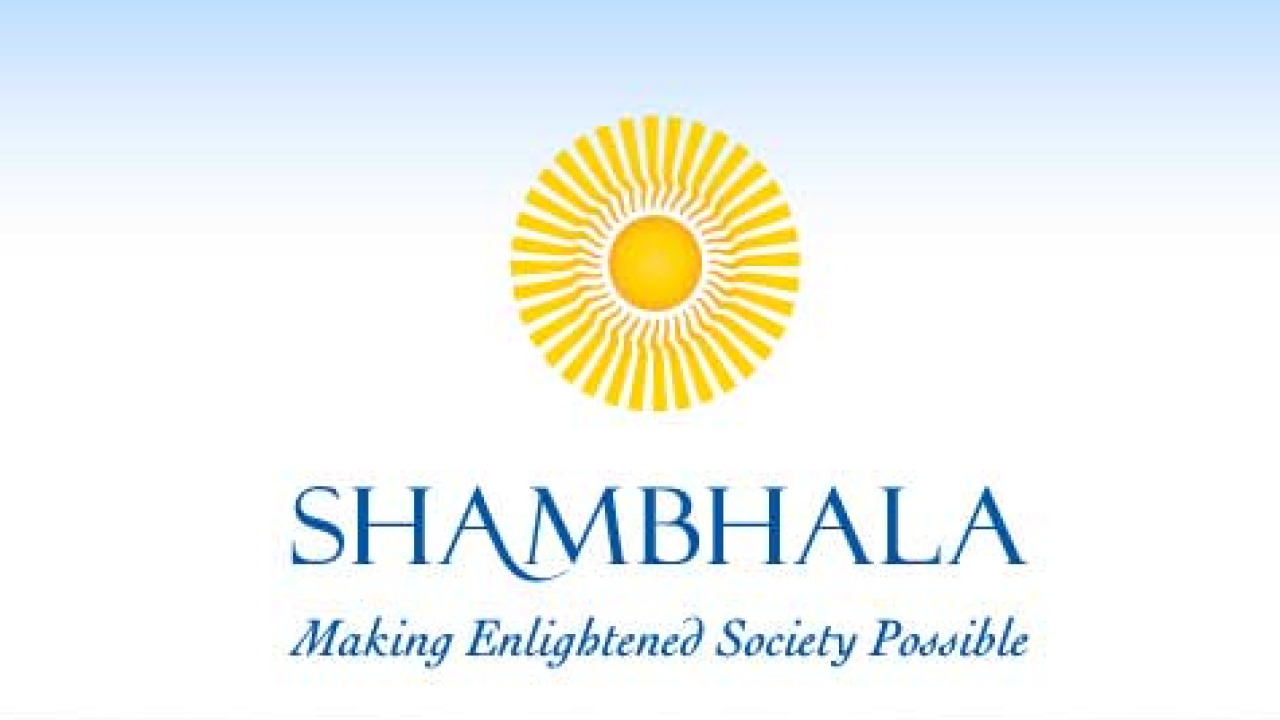 DENVER (AP) — A Colorado meditation center run by a Buddhist organization has apologized for a failure to address sexual misconduct and other abuse.

The Denver Post reports that the Shambhala Mountain Center released a statement Wednesday in response to a Post article Sunday detailing a history of suppressing abuse claims.

The center's governing council and executive director Michael Gayner issued the apology for "the reported incidents and the pain caused by the failure to address them appropriately."

The meditation center 43 miles (69 kilometers) west of Fort Collins was named as the site of some of the past misconduct within the international Shambhala organization.

The complaints of suppressed misconduct include a failure to respond to a possible sexual relationship between a staff member and an underage girl in the late 1990s.

READ MORE:
Boulder man accused of sexually assaulting girl he met through Buddhist community
Report details findings of sexual misconduct against Buddhist leader with strong ties to Colorado
Another member of Boulder Shambhala accused of sexual assault on a child