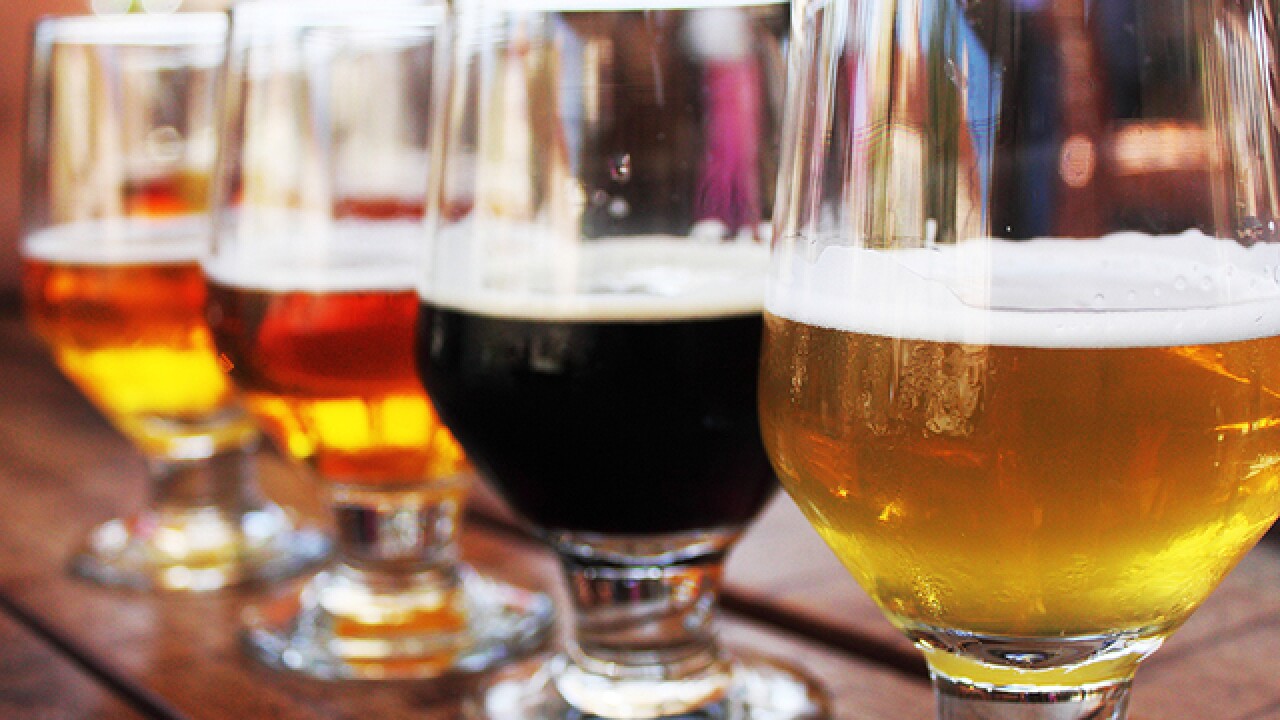 The Daily Camera reported Thursday that Boulder Beer Company plans to continue operations at its local brewpub, but gradually stop distribution across 27 states by the end of the year.

Officials say downsizing would mean losing more than 20 jobs from about 50 over the next two months in the brewing and packaging department.

Company officials say the beer company was the first craft brewery in Colorado and would continue offering handcrafted beer to the Boulder community.

Officials say the decision would limit production to about 1,000 barrels from the more than 16,000 barrels produced last year.