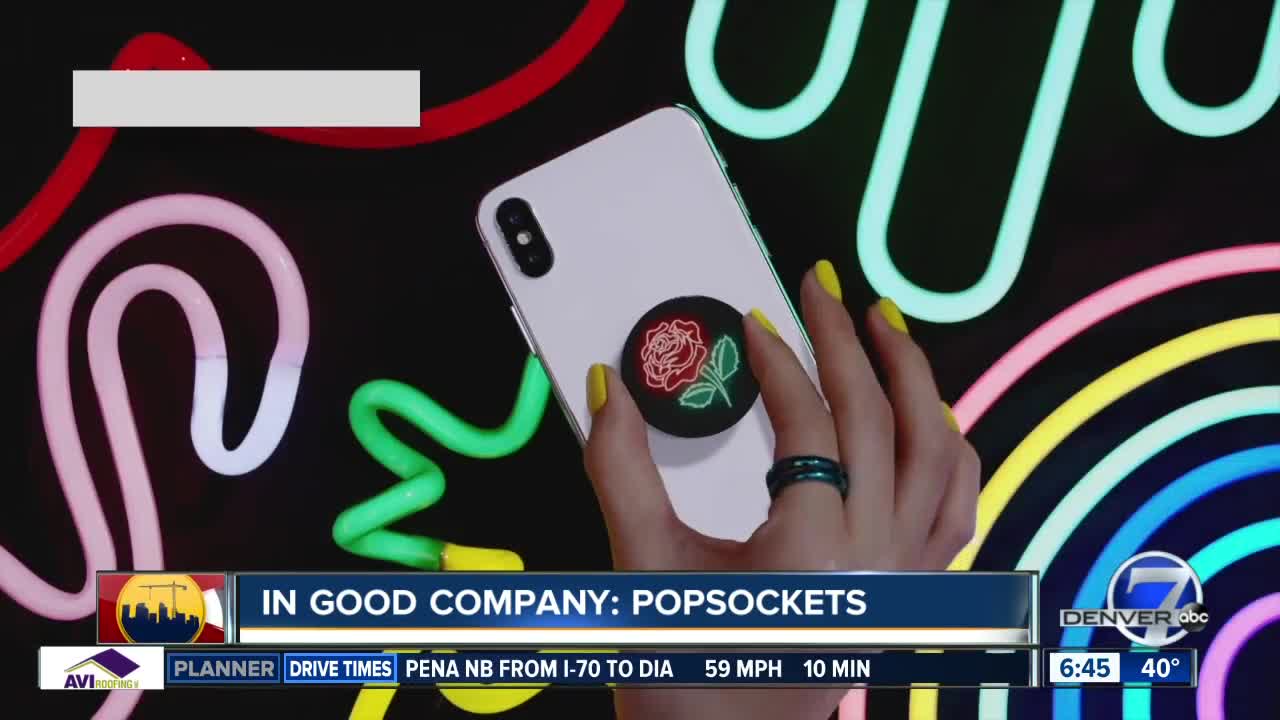 The founder says the company has exploded, with new creative designs on the Popsocket. They're also customizable. 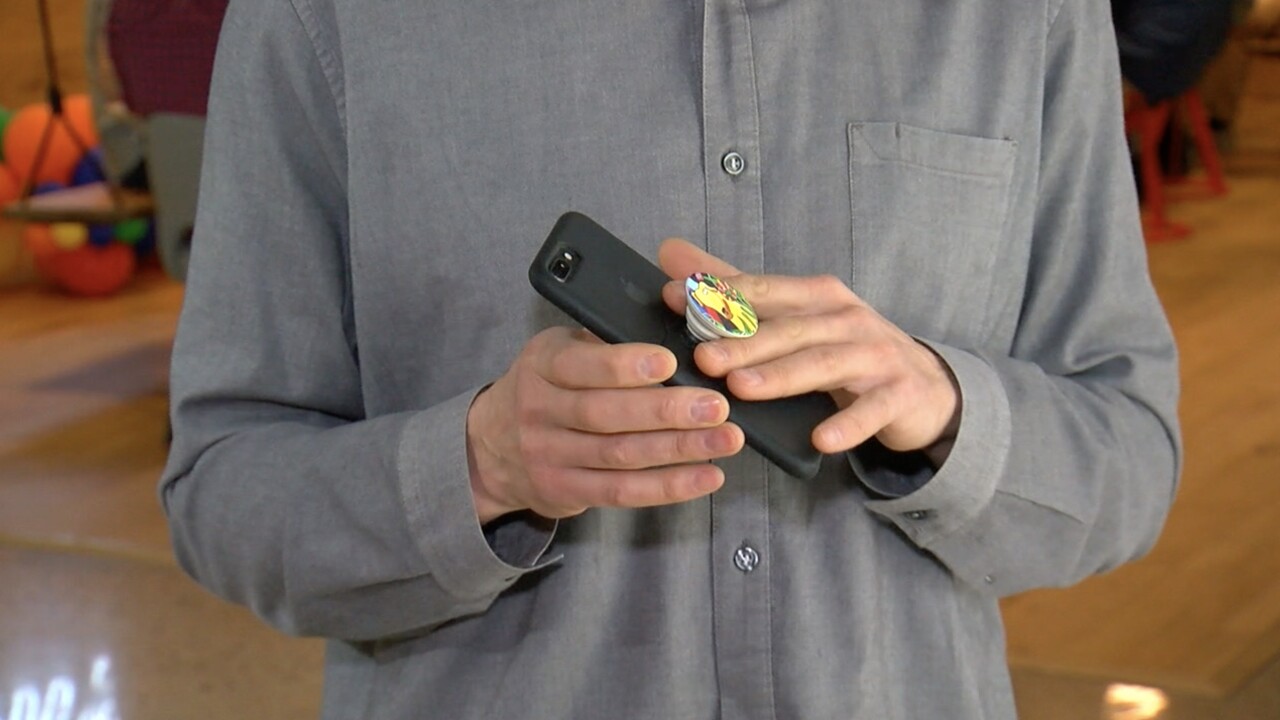 BOULDER, Colo. — You might know them as the thingamajigs attached to the back of cell phones.

The company in Boulder has now turned a cute attachment to your smartphone into an international sensation.

“We’re in the midst of a transition from a viral product to a global brand,” said founder David Barnett.

Eight years ago, the idea for PopSockets struck when Barnett said his headphone cord kept getting tangled.

“[I] went to a local fabric store and glued a couple buttons to the back of an iPhone 3,” he said. “[I] wrapped my headset around them to prevent the tangling, and then ended up tinkering with different designs.”

“Trendy products, or fads, they typically don’t come with utility,” Barnett said. “This has quite a bit of utility, and it's why people who started using them five years ago still tend to use our products.”

PopSockets are completely customizable. You can upload your own image on their website to make them your own.

But Barnett says it's the company's creativity that keeps them ahead of the competition.

“Almost every week, we're filing patents and copyrights and trademarks, and then we aggressively defend it,” Barnett said.

“So, we spent over $7 million last year defending our intellectual property. And we will continue to do so to signal to the market that we take it seriously,” he said.

When ordering PopSockets online, you can also choose a nonprofit, and 50 percent of the sale will go to that cause.