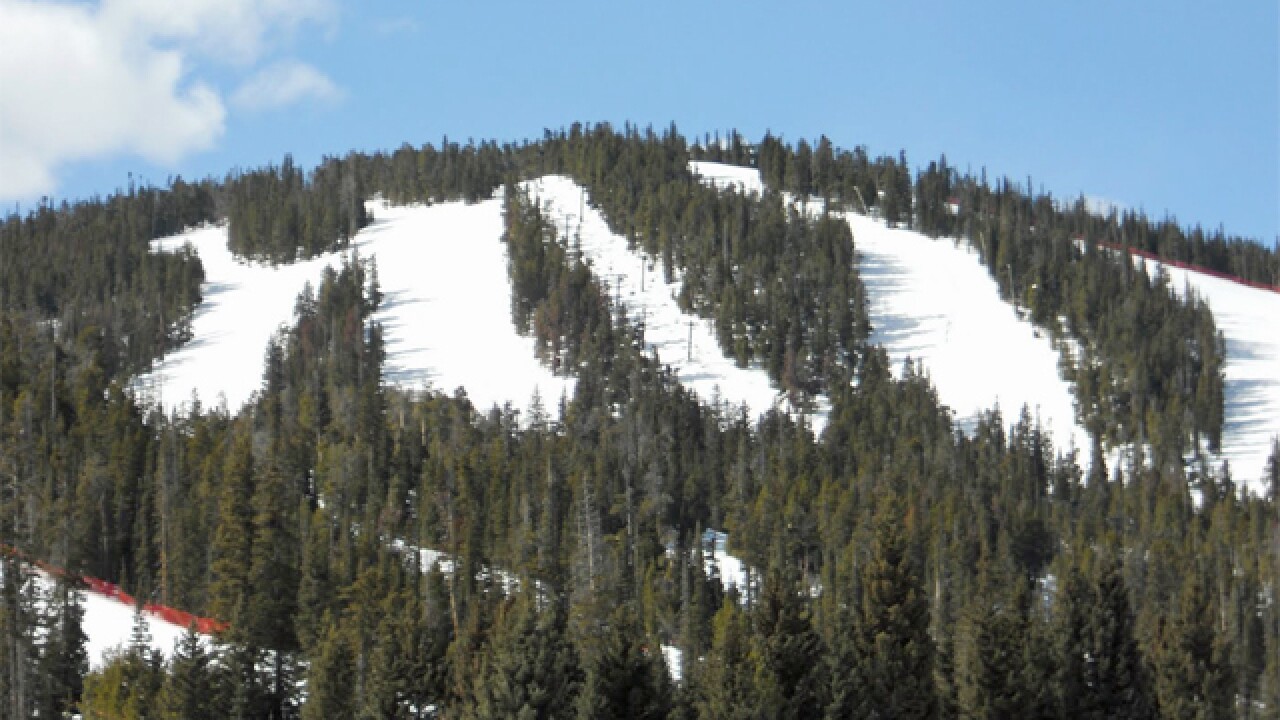 Copyright 2013 Scripps Media, Inc. All rights reserved. This material may not be published, broadcast, rewritten, or redistributed.
<p>Eldora Ski Resort</p>

Ski patrol was called out around 10:30 a.m. on Dec. 30 on a report of an injured skier, though nobody witnessed the crash, the resort said. Ski patrol responded to the area and found an unconscious skier. He was wearing a helmet, Eldora said. A medical helicopter was called and the 57-year-old man was treated at the scene before he was transported to a Boulder hospital around 11:30 a.m., according to the resort.

The Boulder County Sheriff’s Office said the man died of his injuries on Wednesday.

On Friday, Backpacker’s Pantry posted on their Facebook page that the company’s second-generation owner and president Rodney Smith had passed away on Wednesday after a fatal ski crash at Eldora. He had been skiing with his two sons.

Backpacker’s Pantry said Smith “left us all too soon but went out doing what he enjoyed doing the most, appreciating the outdoors and all it has to offer.”

The company said Smith had a deep commitment to environmental sustainability and high-quality ingredients in the company’s products.

“We are deeply saddened from the loss of Rodney but will continue to keep his mission alive through creating sustainably sourced products, appreciating the outdoors, and doing everything we can to support and save our environment," the company posted on Facebook.

The Boulder County Coroner’s Office has not yet identified the skier.