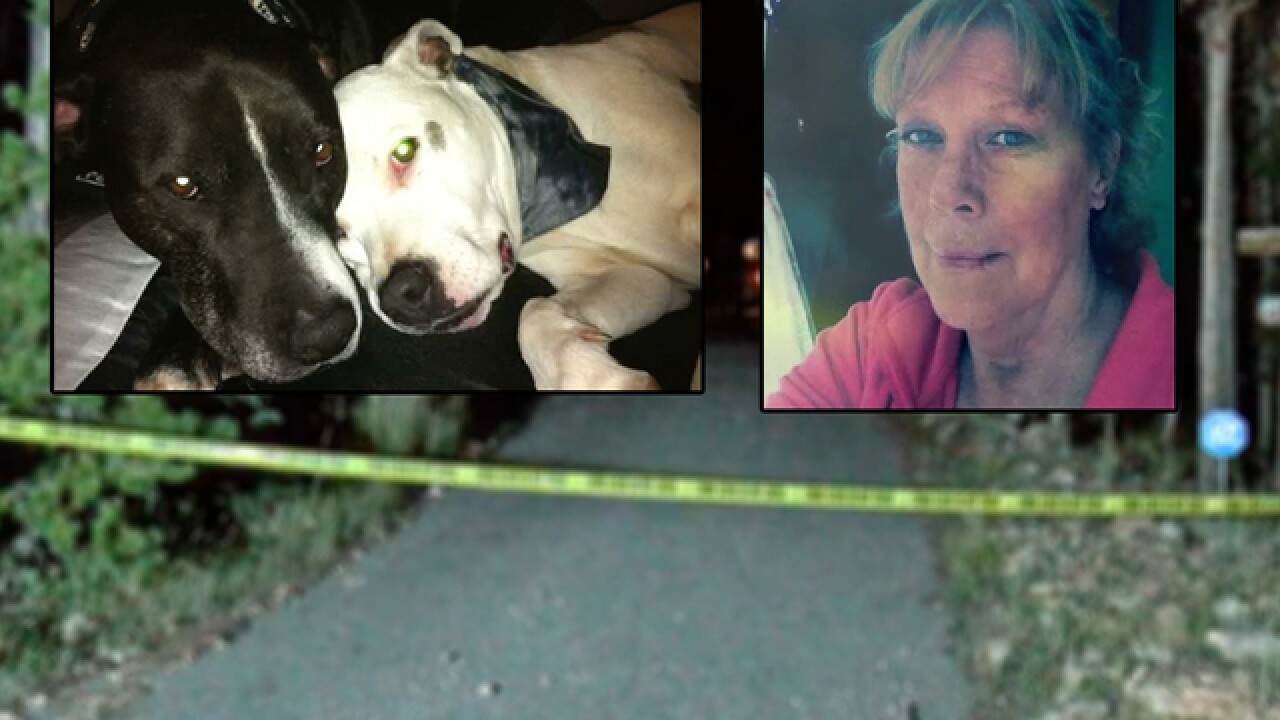 CONIFER, Colo. -- A fatal dog attack in Jefferson County Monday led to the death of a mother and hospitalization of her son. Both pit bulls were put down Tuesday.

Police have still not said what led up to the attack but did say Richard had been cited with a warning notice after a neighbor reported his dogs as being loose and aggressive.

Animal behaviorist Dr. Suzanne Hetts has testified as an expert witness in deadly cases like this.

"It's not something that the average well-socialized pet dog does," Hetts said. "I think there often are warning signs. Sometimes there's some sort of previous bite or the dogs have had a history of threatening [behavior]."