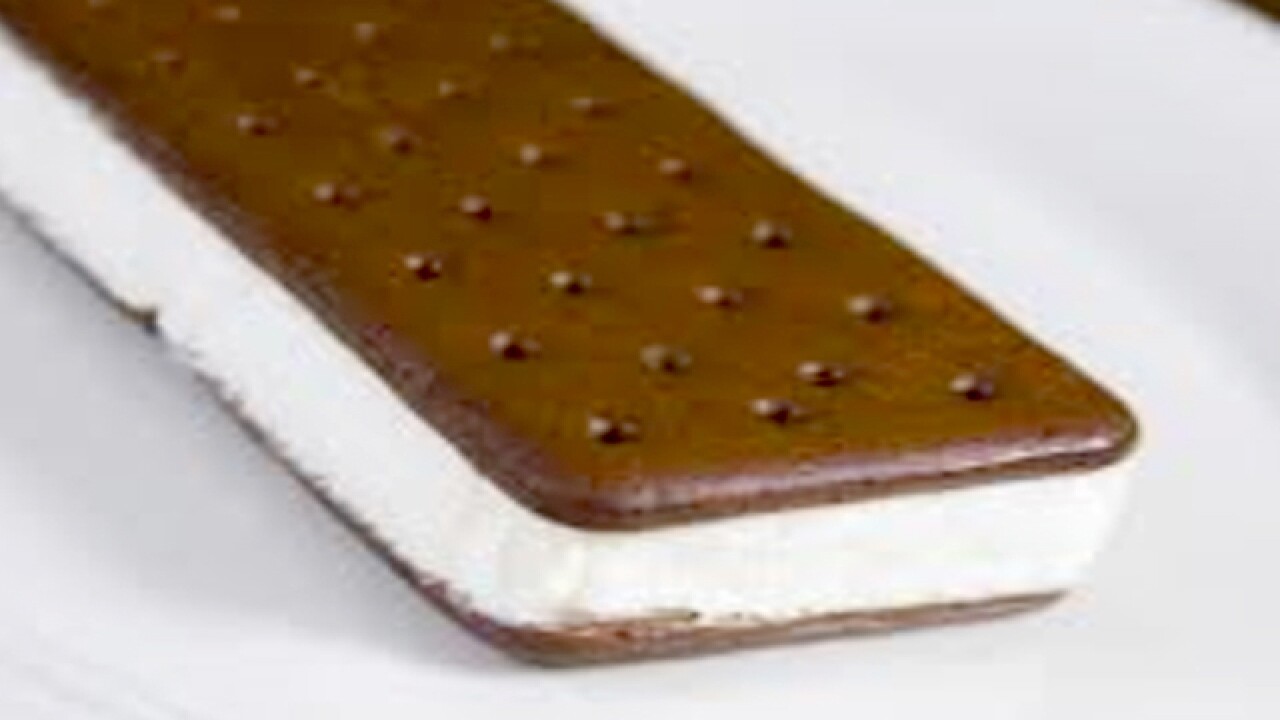 BOSTON — The Boston Police Department has unveiled an $89,000 ice cream truck as the newest addition to its patrol fleet.

The truck, adorned with balloons and Boston police decals, was introduced Monday at police headquarters in the city's Roxbury neighborhood. It will be used as part of "Operation Hoodsie Cup," a community policing initiative that has distributed roughly 120,000 free ice cream cups since 2010.

Commissioner William Evans says he would've called you crazy if you told him 30 years ago that the BPD would have an ice cream truck as part of its fleet, but the goodwill it generates is "undeniable."

The truck was purchased by the Boston Police Foundation. Local dairy company HP Hood has donated all of the ice cream for distribution.