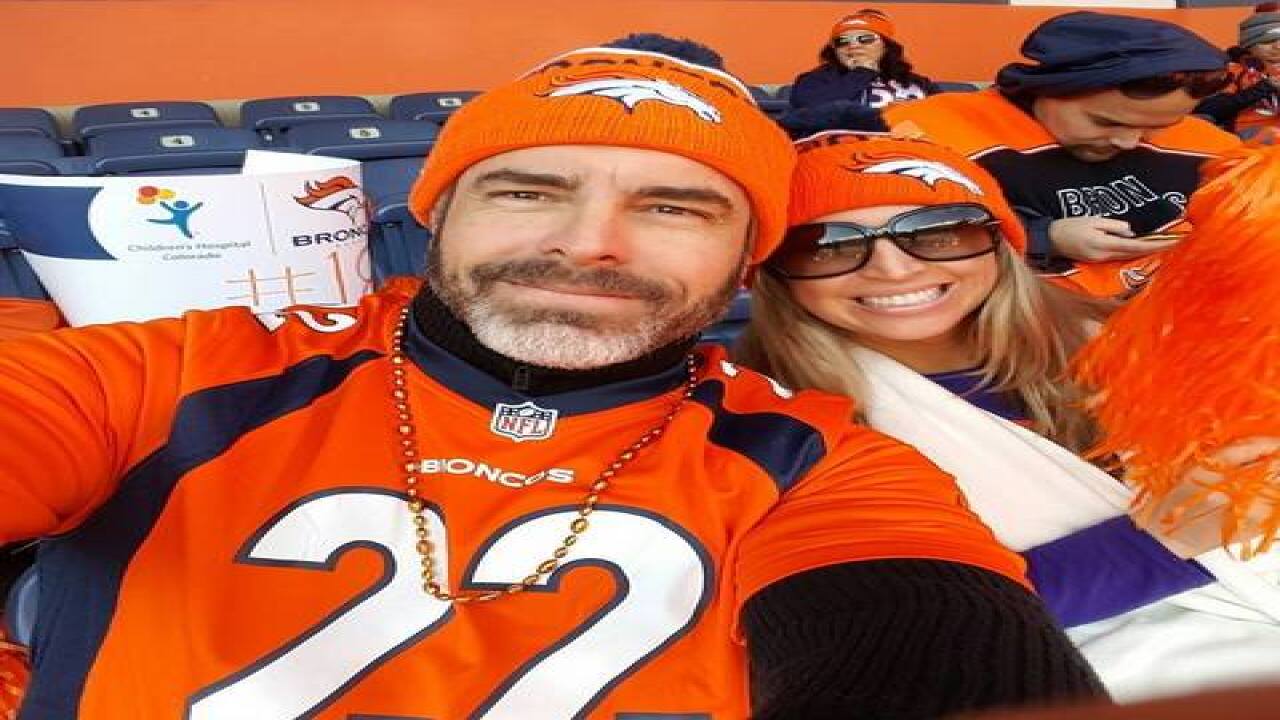 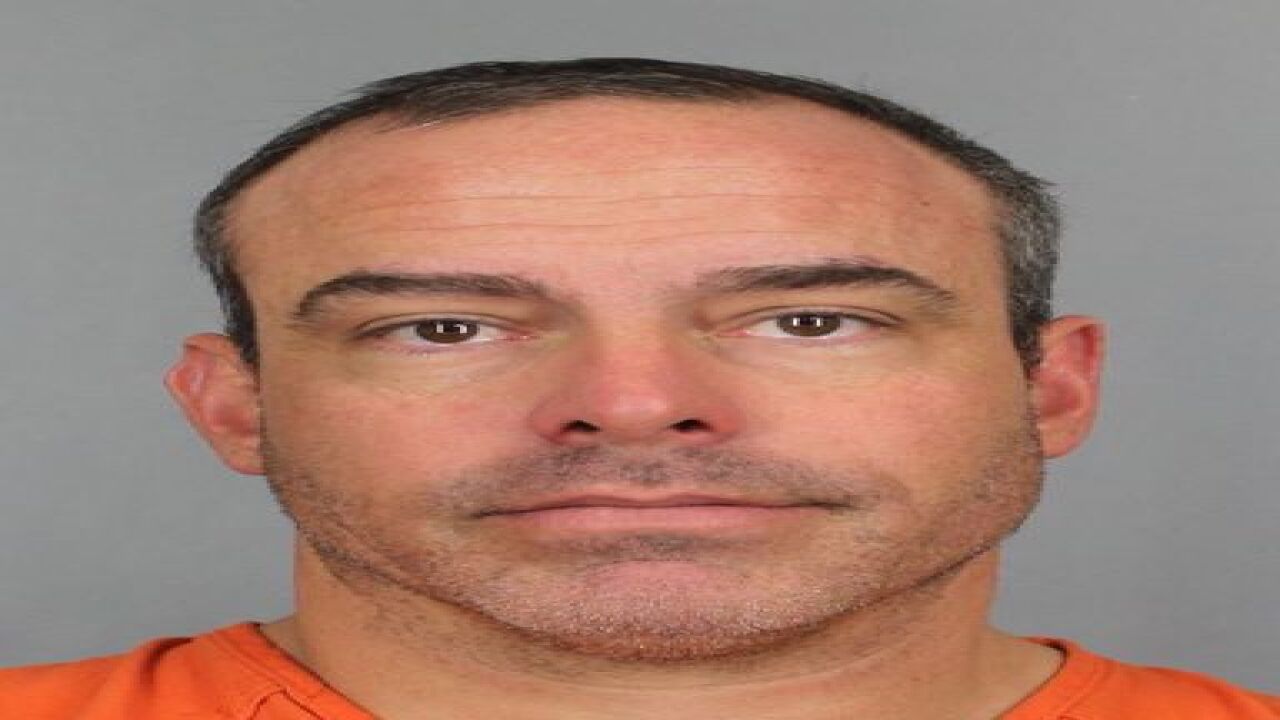 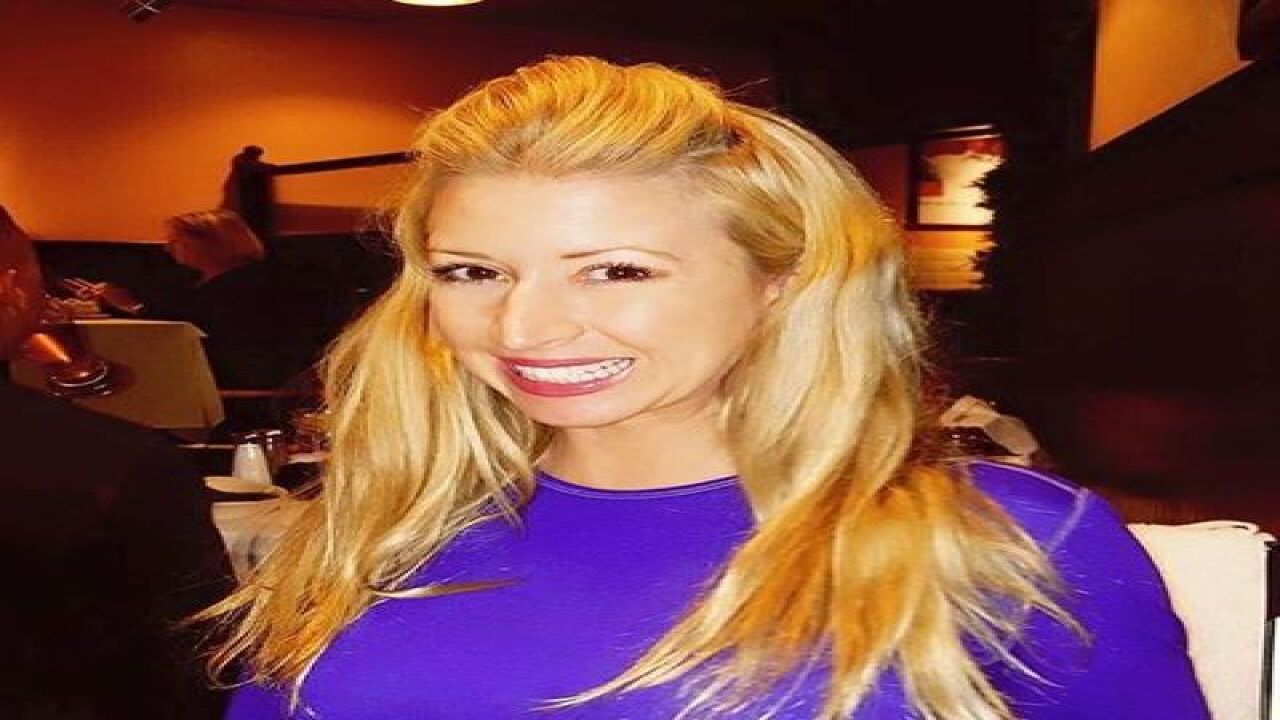 But police and Voight's family indicated those photos don't tell the whole story.

"I would say they are on and off for about 4-5 years," said Marilyn Voight, Charlene's younger sister, speaking by phone from California.

Records show Beier was arrested four years ago in Orange County on charges of trespassing on "Charlene V.'s property," but the charges were dismissed.

Digging deeper, though, long before he met Charlene Voight, records state Beier did hard time for domestic violence, pleading guilty in 2009 to Corporal Injury on a Spouse and Threatening a Witness.

"The victim is a different woman," said Cooper.

He refused our request for an interview, but his LinkedIn profile suggests he is a salesman and entrepreneur, a father of "7 Children" who obtained "a 6 figure income."

On Facebook, Beier posted photos of his luxury California getaway and his truck.

No one has heard from her since June 29, and her family is desperate for information.

"For everyone to please keep talking about her and hopefully something will come up," said Marilyn Voight.