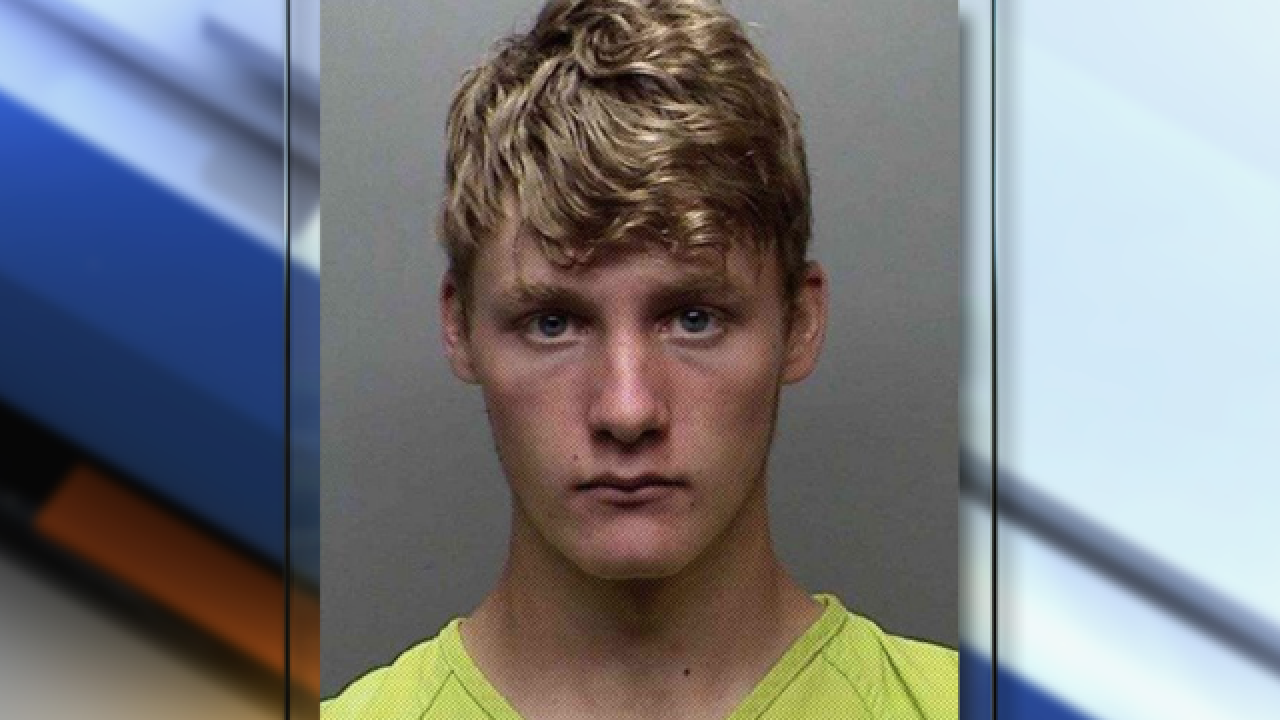 A judge has denied bond for a teenager accused of killing his ex-girlfriend and taking her body to western Colorado.

Tanner Flores appeared in a packed courtroom in Larimer County on Thursday. He faces charges of first-degree murder and second-degree kidnapping after he was accused of killing 18-year-old Ashley Doolittle. His lawyer has declined to comment.

Doolittle's mother reported her missing on June 9. Police say the woman was killed after she and Flores broke up.

Authorities say her body was found in Flores' truck at his grandfather's vacant property near Collbran.