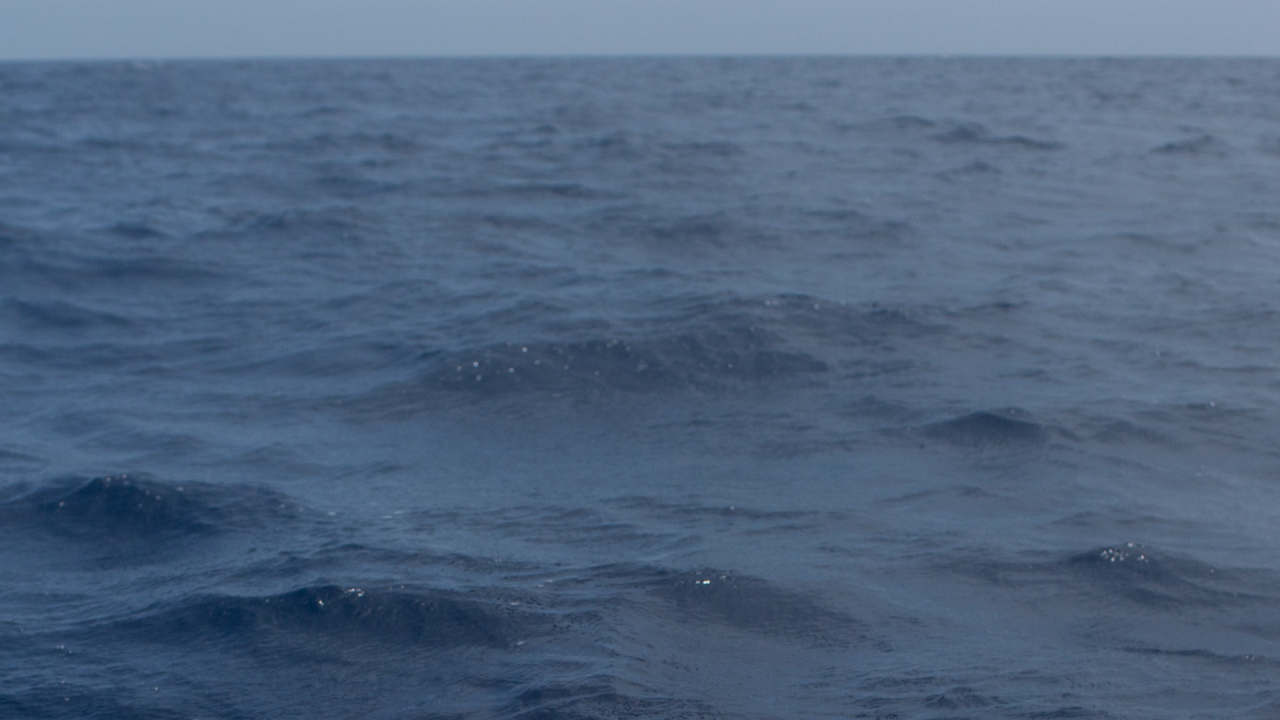 DOUGLAS COUNTY, Colo. — An unattended backpack and a set of keys on the shoreline of Chatfield Reservoir led to the discovery of a man's body in the lake Saturday.

A park ranger came upon the items early in the afternoon and contacted the Douglas County Sheriff's Office, according to sheriff's spokesperson Jose Uribe.

Around 5:50 p.m., crews located and recovered the body of an adult male from the reservoir.

The man's identity has not been released.

The Douglas County Coroner will determine the cause and manner of the man's death.