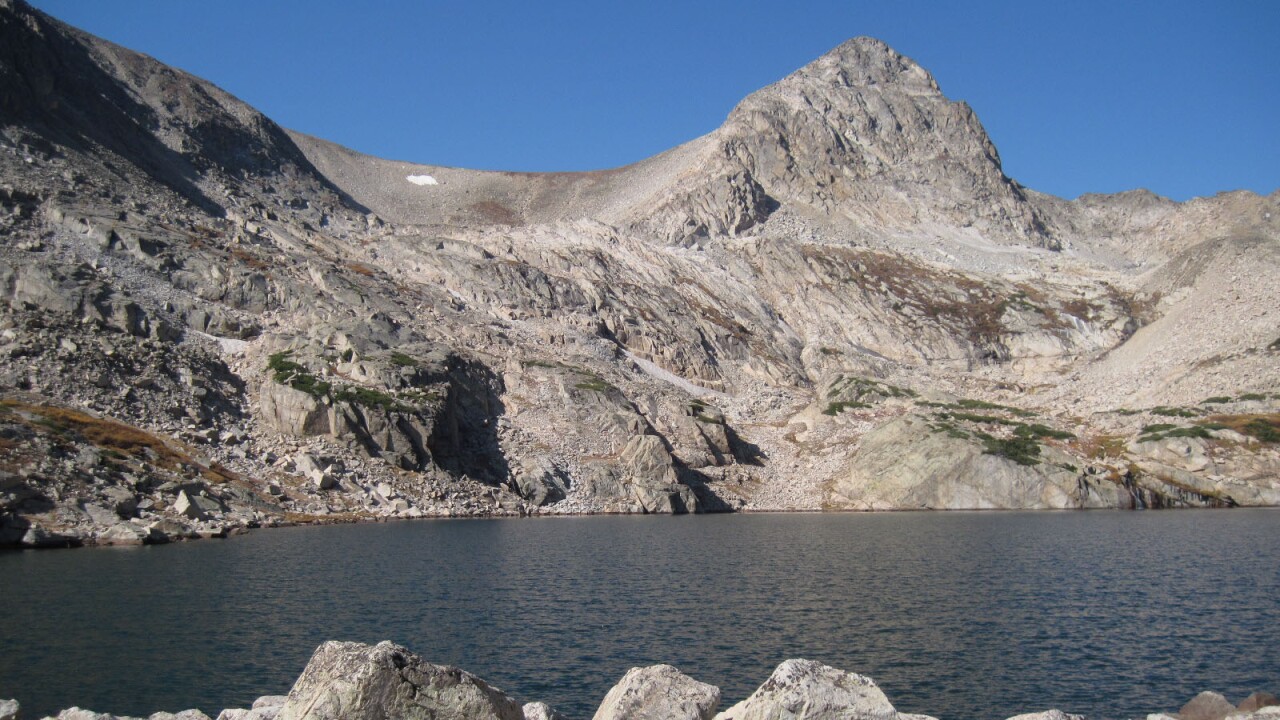 On Monday at 8:51 p.m., the Boulder County Communications Center learned that a 30-year-old woman had gone missing, possibly in the western part of the county.

Deputies with the sheriff's office located her vehicle at the Brainard Lake Recreation Area around 11:40 p.m. and search and rescue teams began searching the nearby trails on foot and with unmanned aerial systems (UAS), or drones.

The search continued into the day Tuesday, according to the sheriff's office. Around 11:30 a.m., searchers and passing hikers found personal belongings on the shore of Blue Lake in the Indian Peaks Wilderness. They then noticed a submerged body in the lake.

The sheriff's office said water and dive rescue teams responded to recover the body and help the search and rescue teams with the evacuation back to the trailhead, which was three miles away.

The investigation into the death is ongoing, but foul play is not suspected. The Boulder County Coroner’s Office will identify the person and determine the cause of death.