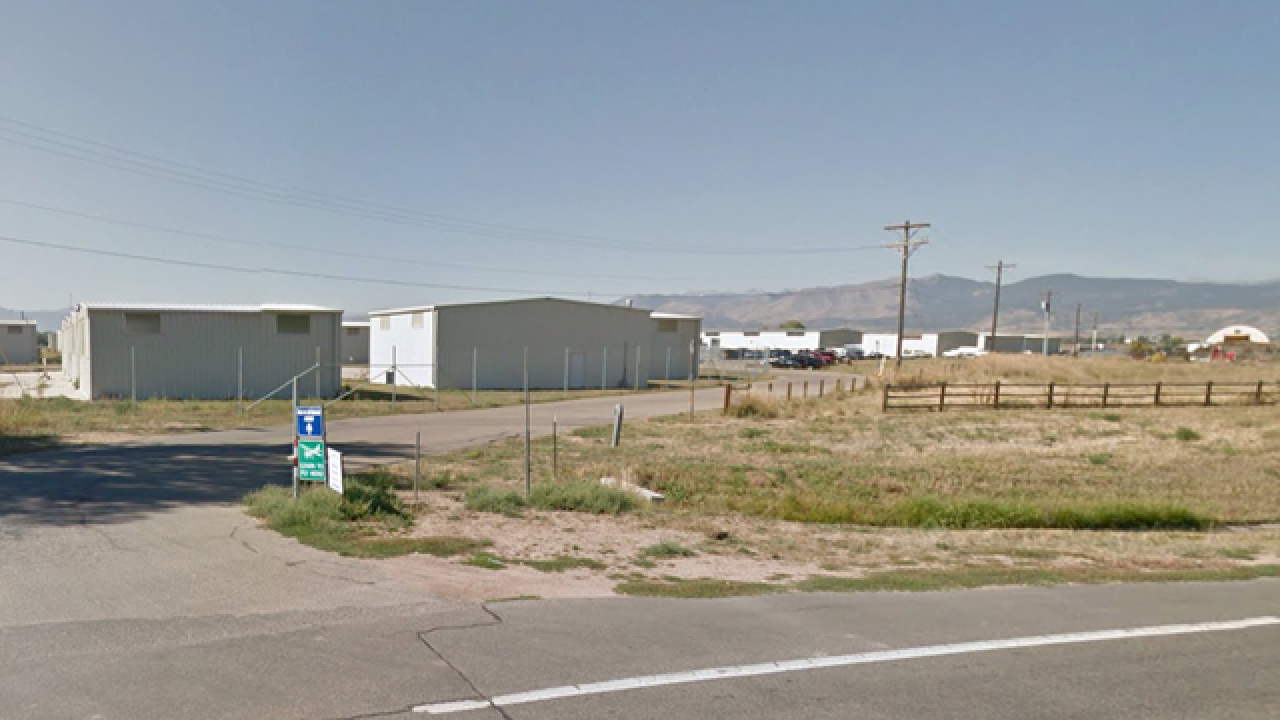 Copyright 2018 Scripps Media, Inc. All rights reserved. This material may not be published, broadcast, rewritten, or redistributed.
The Vance Brand Municipal Airport in Longmont.

LONGMONT, Colo. (AP) — Northern Colorado officials searching for a missing skydiver found his body near the airport in Longmont.

Boulder County officials say a woman called police in Longmont at about 9 p.m. Thursday to report her 23-year-old boyfriend hadn't returned from a planned skydiving trip that afternoon. Responding officers found his car at the airport and began a search.

Cmdr. Mike Wagner says the man's body was found at about 9 a.m. Friday in a field about a mile (1.6 kilometers) west of the airport. His name hasn't been released.

Officials said the man had reportedly planned a jump with Mile-Hi Skydiving.

The Times-Call of Longmont reports it's not clear if Mile-Hi Skydiving knew the man was missing. Company officials declined to comment.

The man's name hasn't been released.