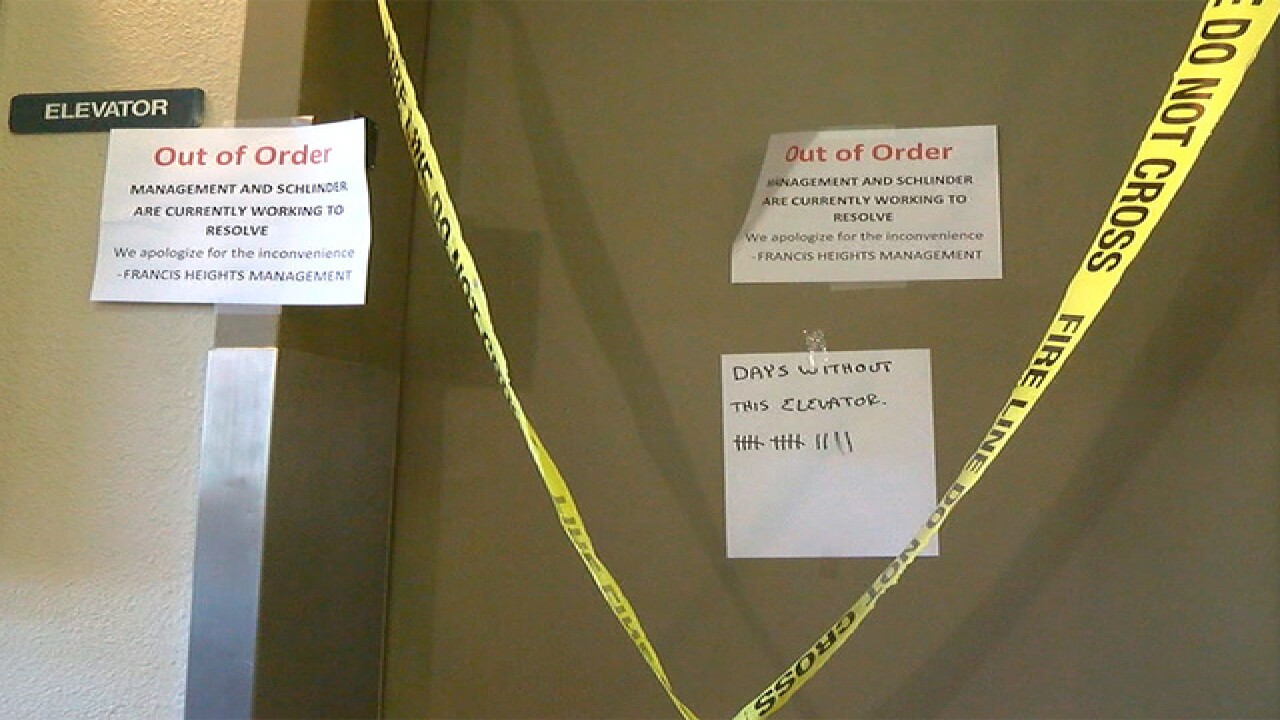 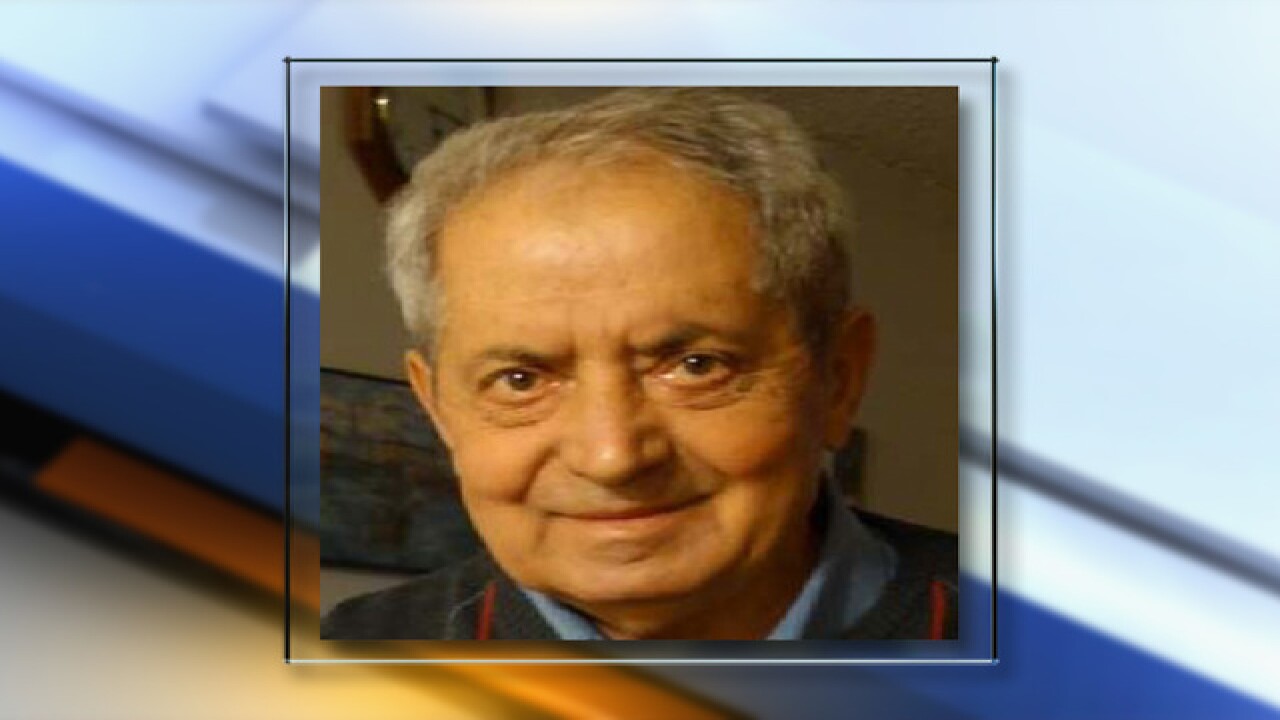 DENVER – The person discovered dead in an elevator at a Denver apartment complex earlier this week was an 82-year-old man with early-onset dementia who had last been seen on July 5 close to where his body was eventually found.

The Denver Office of the Medical Examiner on Thursday identified the man as Isaak Komisarchik, 82, but said his cause and manner of death were still undetermined pending investigation.

Denver police issued a missing persons bulletin for Komisarchik on July 5, and at the time said he was last seen that day near East Yale Avenue and S. Elmira St.—which is just south of the Woodstream Village Apartments, where his body was found Monday.

Tenants have told Denver7 they told apartment managers about a stench in the hallway weeks ago, but Komisarchik’s body wasn’t discovered until Monday. A resident tipped Denver7 off to the discovery Tuesday.

Denver police haven’t said where in the elevator his body was found.

Denver Fire Capt. Greg Pixley told Denver7 in an interview Wednesday that fire crews had been conducting an inspection on nearby property, managed by the same company, when the property maintenance supervisor received a call about a body being found.

"He said he had to cancel the inspection," Pixley said.

The fire crews asked if they could assist.

Tenants say the elevator wasn't working and that few people parked in the garage during summer months. If that's the case, it raises questions about why an elevator company wasn't called.

Denver7 has reached out to Greystar, the company that manages 73 apartment communities in Metro Denver, has so far not heard back.