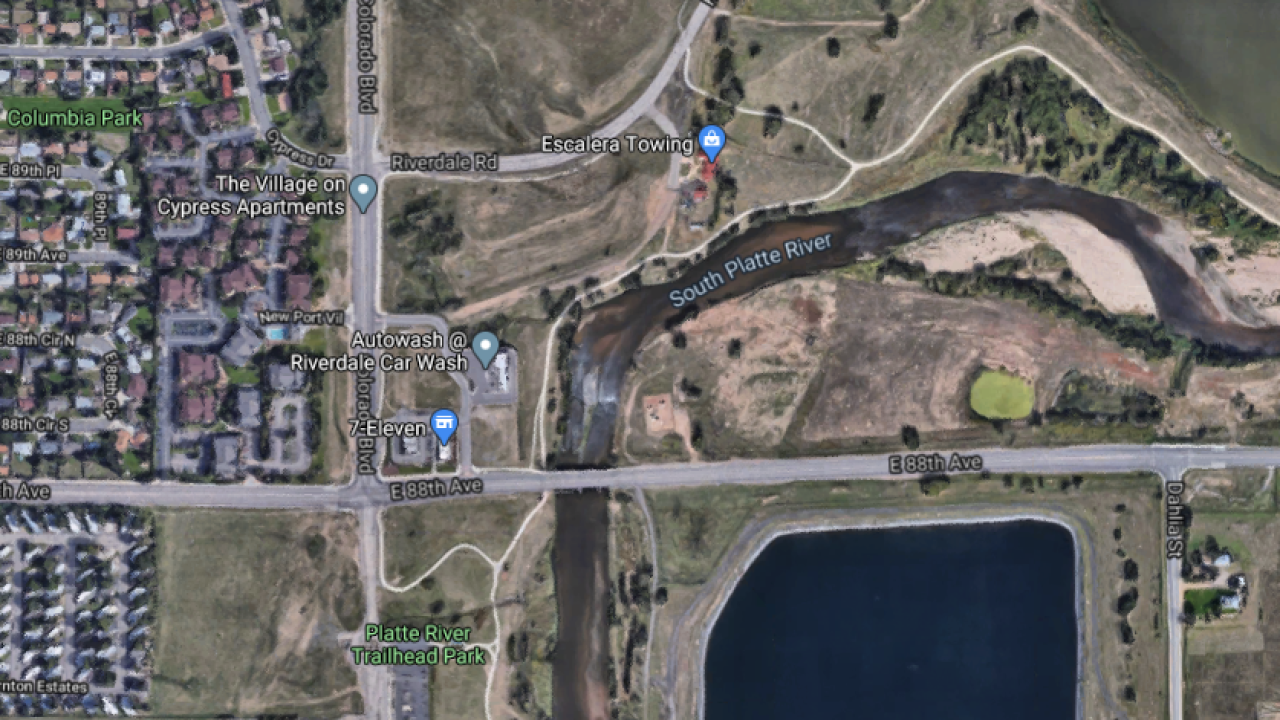 Heil had been homeless and living along the 9000 block of Riverdale Road on the river bank. According to the coroner's office, he had been stabbed in the torso. Anybody with information on his death is asked to call Metro Denver Crime Stoppers at 720-913-7867.

ADAMS COUNTY, Colo. — Authorities in Adams County have begun an investigation after a man's body was found in the South Platte River Tuesday morning.

The 65-year-old man had what appeared to be multiple puncture wounds, according to the sheriff's office.

A county employee who had been working in the area around Riverdale Road and Colorado Boulevard reported the body Tuesday around 9:30 a.m.

Detectives and deputies, along with the county coroner's office, were at the scene. Investigators were interviewing witnesses. More information was not released.