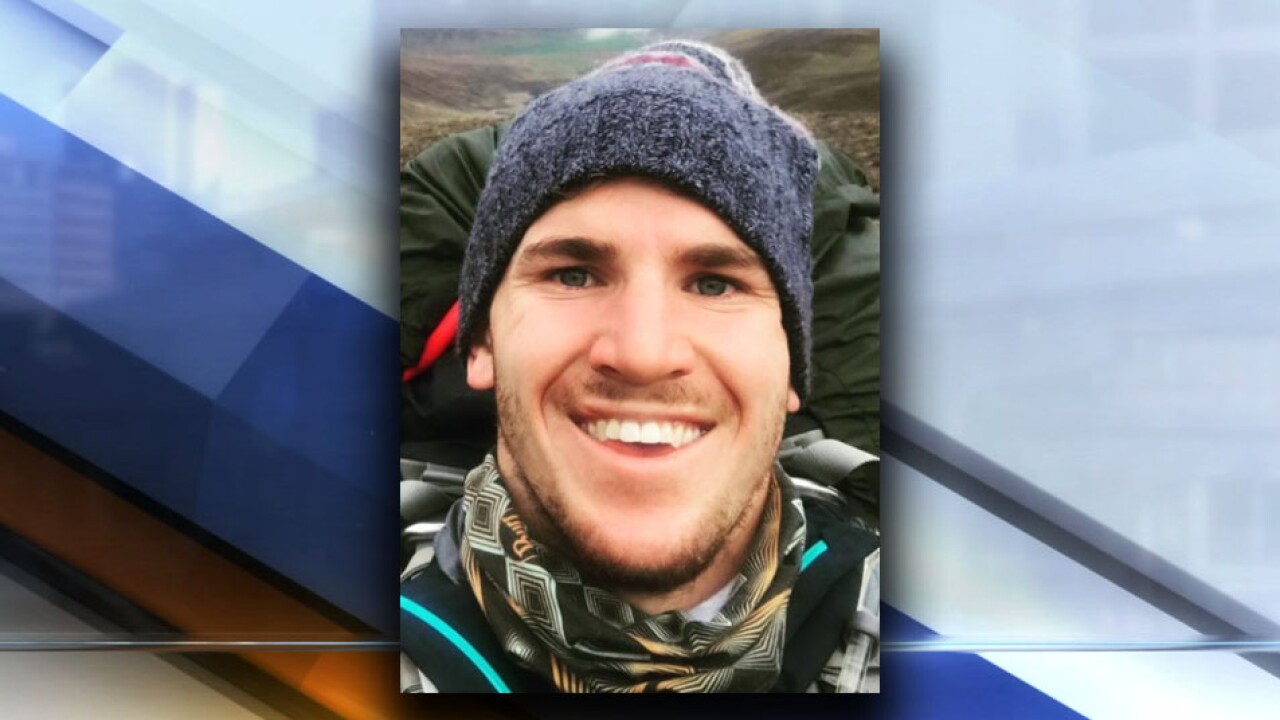 Shortly after 1 a.m. Tuesday, the town of Avon in Eagle County announced that search teams had found a deceased male in the snow between Highway 6 and the connector bike path between the west end of the Elk Lot and Prater Road.

The man was later identified as Cole Michael Greenfield. He was previously reported missing and was last seen leaving Loaded Joe's in Avon around 9:45 p.m. Friday.

Police said there is no indication of foul play as of now.

The area was blocked off as the Avon Police Department and the Eagle County Coroner’s Office investigated.

Avon PD, Vail Mountain Rescue, and other supporting agencies have initiated a coordinated search effort for Cole Greenfield, who was last seen on Friday, January 17 leaving Loaded Joe's in Avon at approximately 9:45 p.m. Call Avon PD with any information at (970) 479-2201. pic.twitter.com/UmfOQZteFR