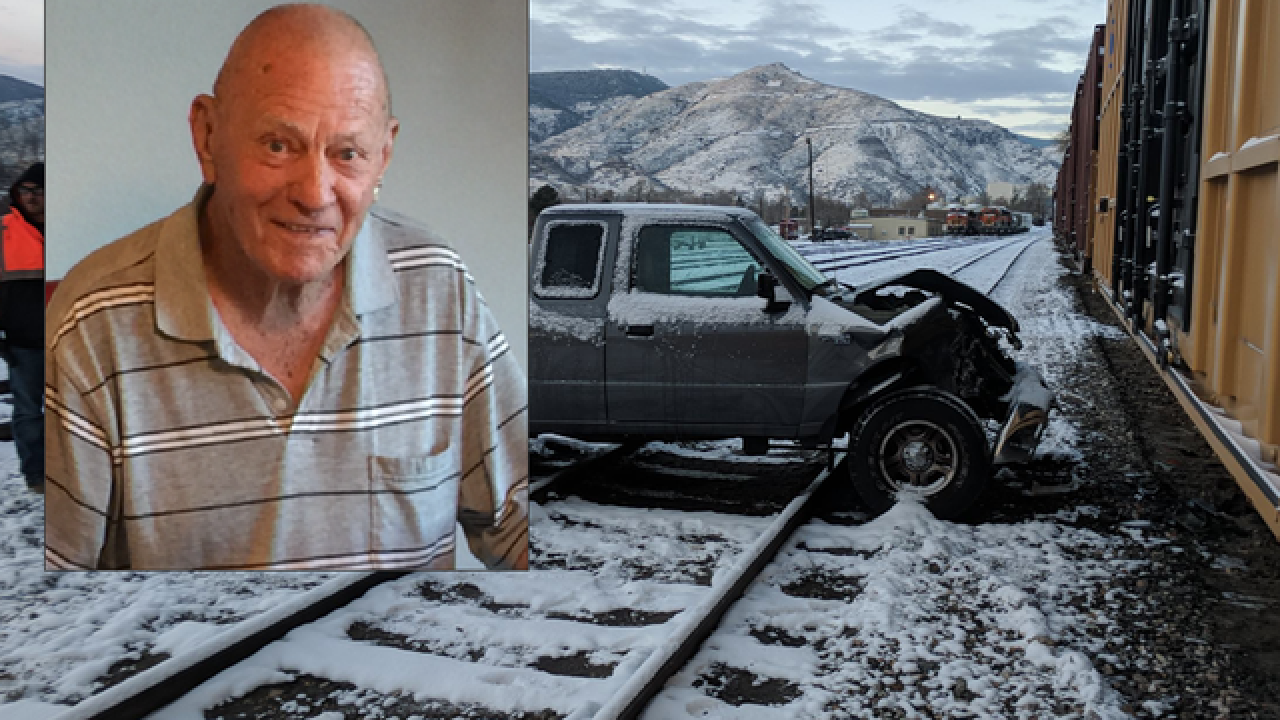 GOLDEN, Colo. — The body of an elderly man who disappeared after crashing his truck in Golden last year was found in a canal Monday.

A Golden City crew member discovered the body as he was removing debris from beneath a bridge along the canal.

The retired Postal worker vanished after crashing his truck into a railcar on December 14, 2017, in the area of 10th and Vasquez streets.

Blood was found inside the cab of the abandoned pickup truck after railroad workers came upon the crash scene, but Mitchell was nowhere to be found.

Authorities searched for several miles in every direction from the crash site, including searches with drones and bloodhounds. But they failed to uncover any sign of the missing man during months of searching.

The cause and manner of his death have yet to be released, but authorities say it is not believed to be suspicious.